Award-winning actor Jonathan Roumie from the hit series “The Chosen” shared two video clips on Instagram of his brief encounter with Pope Frances at the Vatican. Getting the opportunity to meet the head of the Catholic Church was a childhood dream of his, and he asked the pontiff to keep him and his role as Jesus covered in prayer.

“The honor of my spiritual life, and a childhood dream realized,” Roumie wrote on Instagram Wednesday.

“No words….Beyond graced…,” he added. “Gracias Santo Padre @franciscus for your time and blessings! Deepest gratitude to my friend @breedail for helping me get here and @dallas.jenkins for capturing this unparalleled moment in history for me.”

In the video footage of the encounter, Roumie can be heard asking Francis for prayer and to bless his cross.

Then Roumie, speaking Spanish, revealed that he doesn’t speak the language well, but he wanted Francis to know that he prays for him all the time. He then asked if the Bishop of Rome would pray for him because he has the honor of playing Jesus in the “The Chosen.”

Francis responded in Spanish with a smile on his face: “May you invite Him, may you find Him, and may He grant you joy.”

Jenkins, creator of “The Chosen,” was also at the Vatican to document the event. He shared the moment online as well, revealing that he and Roumie were able to sit in a reserved section where they were granted access to meeting the pope.

“This is really fascinating for me,” Jenkins, son of Left Behind series co-author Jerry Jenkins said. “As a Protestant, I don’t have a whole lot of passion for something like this but it’s certainly an amazing opportunity and represents the growth of this show around the world.”

“The Chosen” has become a record-breaking series. At the top of 2019, it became the No. 1 crowdfunded media project in history and has since garnered over $20 million in crowdfunding. The multi-season series has been seen by nearly 50 million people in 180 countries and has been translated into over 50 languages.

“When we were in line people from all over the world were recognizing us and thanking us for the show,” Jenkins went on to say.

“The Chosen” seasons one and two are now available to watch on The Chosen App. The first-ever, multi-season TV series about the life of Jesus takes viewers into the lives of those who were by Jesus’ side while He walked the Earth. 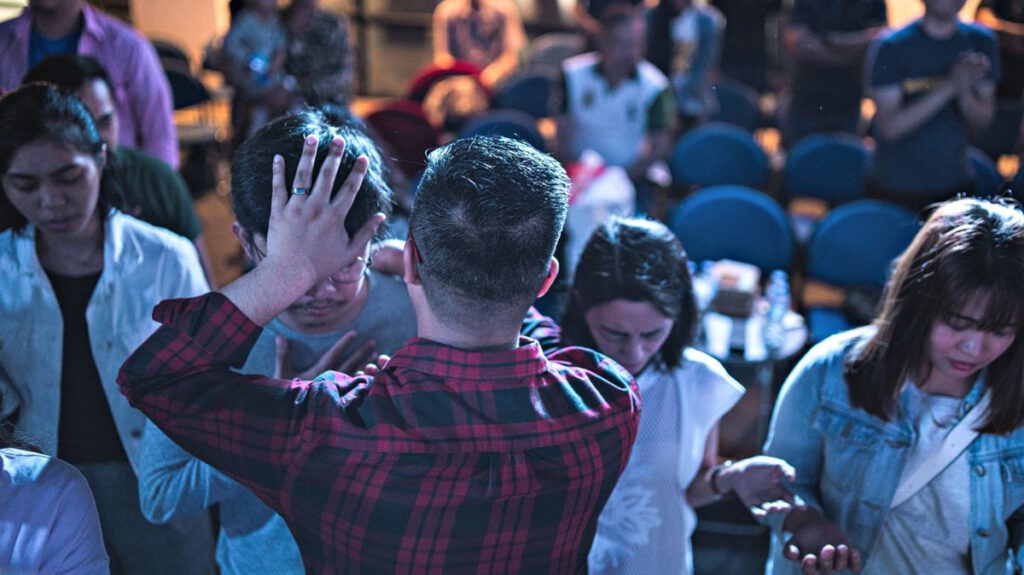