The director of the popular Bible-based series The Chosen confronts what he calls “the LDS issue” in a new video, telling viewers that he did not make controversial statements about evangelicalism and Mormonism that have been attributed to him.

Dallas Jenkins, an evangelical who is the creator and the director of The Chosen, says the video – posted on the official YouTube channel of The Chosen – is “my final comment on the matter.”

The growth in the popularity of the series, he said, has led to an “increased amount of attention” given to comments he made in the past about The Church of Jesus Christ of Latter-day Saints (LDS).

The viral series The Chosen has been viewed more than 400 million times worldwide, according to stats within its official app.

“I do believe that it’s healthy for there to be some level of clarity for people who are wondering about it,” he said. “I’ve had multiple friends, multiple viewers of the show reach out and say, ‘Is this true? And are you aware that this is out there?'”

Nearly 100 percent of the people who have commented about the issue online, he said, have misquoted him or have misunderstood what he meant. The articles often quote him as saying, “Mormons and evangelicals love the same Jesus” or “LDS are Christians,” he said.

“Is it true that I said that?” he asked in the video. “And the answer is no, I did not. Now, did it appear like I said that? Could it be easily interpreted as me saying that? I think that’s true. And I think we can agree that words matter, nuance matters. And I probably could have given more context and clarity.”

His comments, he said, were only referring to close friends.

“I’m referring to some of the friends that I have who identify as LDS who I’ve gotten to know very deeply over the last few years, in particular, and have had hundreds of hours of conversations with,” he said. “And I stand by the statement that those friends of mine that I’m referring to absolutely love the same Jesus that I do.

Jenkins said he is a “conservative evangelical” who believes “in the inerrancy of Scripture” and the “supremacy of God’s Word.”

“I believe in the Holy Trinity, I believe in God the Father, God the Son, God the Holy Spirit, and I believe that Jesus is the Son of God, and all of those things, all of the core tenets of Scripture,” he said.

The content of the show, Jenkins said, is more significant than what he personally believes. He concluded by asking viewers to show him the same amount of grace they would want to receive.

He noted he has given “hundreds” of interviews over the years.

“I hope that you’ll consider those as you consider the totality of my statements,” he said. “… If you’re going to hear a public statement, and then make an assessment, I would just ask for the same level of nuance and thoroughness and grace that we try to give, and that we should all give each other as we make these assessments.” 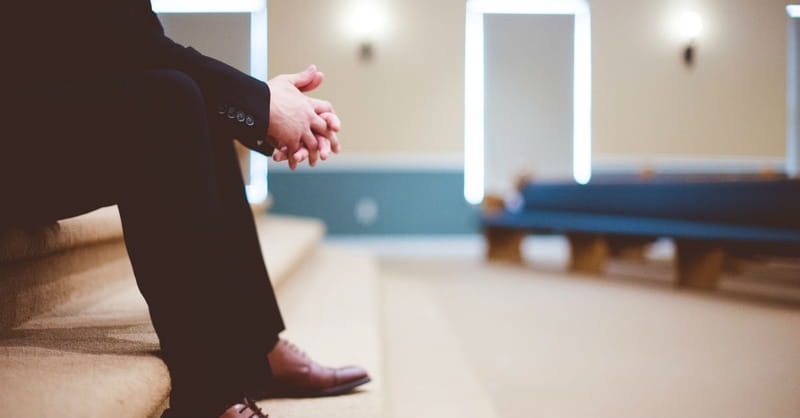 Dolphins may treat their skin by rubbing against corals 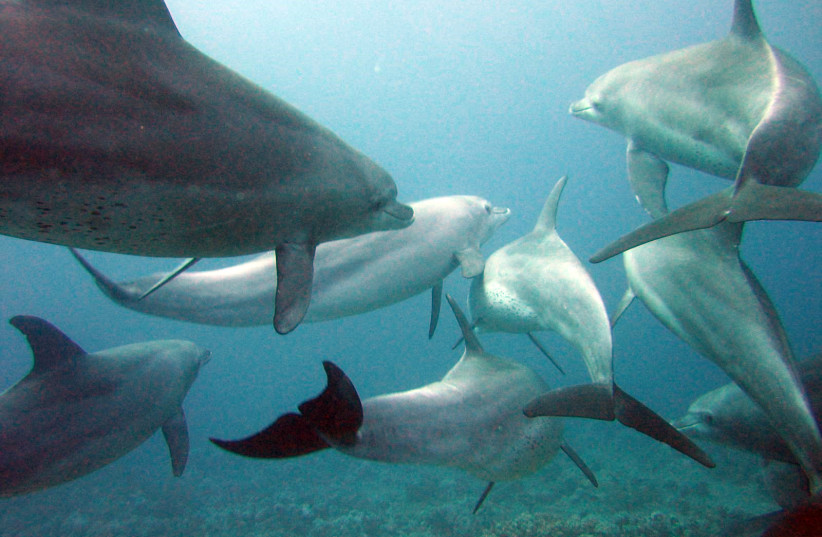