The Black Church must take the lead

Christians in both political parties will tell you, if pressed, that the Bible holds the answers for life’s problems. But if that’s true, we have to wonder why we as Christians have failed to adhere to the Scripture’s command to “hate evil, love good; establish justice in the gate” (Amos 5:15 NKJV). There has never been a time when this nation has been so divided. There is war in the streets, war in our hearts, and war in the halls of Congress, where two political parties are doing their best to destroy one another. How in the world have we come to such a pass?

Part of the problem, no doubt, is the spirit of rebellion that has poisoned so much of the cultural debate in recent years. The founders warned us at the beginning that the idea of liberty would be a dangerous gamble without moral restraint, and we may have fallen into that trap. But an even bigger problem, I believe, is that we have failed to teach our children what a biblical worldview looks like, and how to live faithfully according to the principles of our christian faith. For at least four generations, young men and women have been denied the moral teachings that could have prevented such a collapse, and the church must bear a share of the blame for that.

The secular worldview that dominates contemporary society is engaged in a constant battle against traditional values, and many in the mainstream culture have little patience for the beliefs that define the christian church. Nonbelievers scoff at the counsel of Scripture and reject the values and practices of those who name the name of Christ. I suppose some of their fears may be warranted, because even the most sincere Christians are fallible. We say and do things that cause nonbelievers to doubt our motives. But I’m convinced we have the ability to transform the debate through informed engagement, and we have a mandate to show the world a better way.

During the 2004 election, a study from the Joint Center for Political and Economic Studies indicated that the number of blacks who would vote for the Republican candidate had doubled since 2000. The reason? A large number of black voters said they were more concerned about moral priorities than political ones. In other words, the christian moral values espoused by George W. Bush during the campaign meant more to them than the social and political causes exalted by John Kerry and the Democrats in that hotly contested election.

After that report came out, I spoke about the changing dynamics on national television and said what we call “the new black church” is more like its white counterpart than most of the nation understands. Although the percentage of blacks voting for Bush only increased by a few points, important swing states like Ohio and Florida reported a doubling of black votes since the 2000 election. Fully 16 percent of black voters in Ohio responded positively to the Bush proposals despite the race riots that had taken place there in recent years. At the same time, 13 percent of Florida’s black voters went with Bush in 2004, a big increase over the 8 percent he had received in that state in 2000.

Why the change? The answer is that black church leaders in those places were leading their flocks toward a unified christian front. This was a risky step of faith because there was no clear guarantee that the Republican Party would address the issues black Americans believed to be most important. But these courageous pastors and teachers understood the power of unity, and they believed that there would come a day when the entire body of Christ would come together politically and spiritually. Since that time, many of those leaders have introduced new political and community development paradigms, and new alliances have been formed.

A mature coalition of black and white Christians is absolutely essential if there is any hope of changing the cultural dynamic of the United States. The African American church is one of the most vibrant of all the ethnic sectors in this country. It’s no secret why that is true: more than 47 percent of African American adults are born-again Christians. This means that nearly half of the men and women in the black community today are motivated by their christian faith, and that is bound to have a dramatic impact on the social, cultural, and political life of the nation.

Of course, it will take more than a christian president to see God’s agenda manifested in our country. The men and women who speak for us in the Capitol and in statehouses around the country are there as our representatives. They are there to carry out the “will of the people.” But think what that could mean if those people were truly and faithfully committed to carrying out the “will of God.” We can never unite around mere ideologies because ideologies will never supplant the Word of God. Our commitment must be to unite around God’s truth, follow His leading wherever it may take us, and elect leaders who do likewise.

The basis of a biblical political agenda is a commitment to the pursuit of righteousness. Scripture teaches that righteousness and justice are needed to reflect the glory of God in the earth. Let me put it this way: righteousness is my individual connection with God and my stand before Him. Justice is what I produce for others in the name of God. Righteousness is how I live in the sight of God, while justice is how I begin to release His ability and power on behalf of others.

The light of God’s presence will be seen in the United States in an even greater way than ever before as the church learns to move from theology and political ideology into the realm of practice. The Lord desires for this nation to live up to His divine calling, which is a place where personal righteousness motivates leaders to produce justice for the oppressed and needy. Just saying that we pray for those in need every day won’t get the job done. The greatest political leaders from now on will be those who help to create a culture that lifts the heavy burdens off the backs of the oppressed by strategic acts of justice, and supports those acts with public policy.

Both conservatives and liberals will need to hear from the minority church; the black church, with experience at social change, must take the lead in tackling the problems of family formation, poverty, and personal freedom. We must also take the lead in redesigning the American dream, so that every citizen will have access to the opportunities and privileges this nation provides. We live in stressful times and we cannot live by the rules of a less fractured time. A new biblical justice movement must come forth to address different social problems than those that existed a half-century ago in a cultural landscape that was very different from our own. 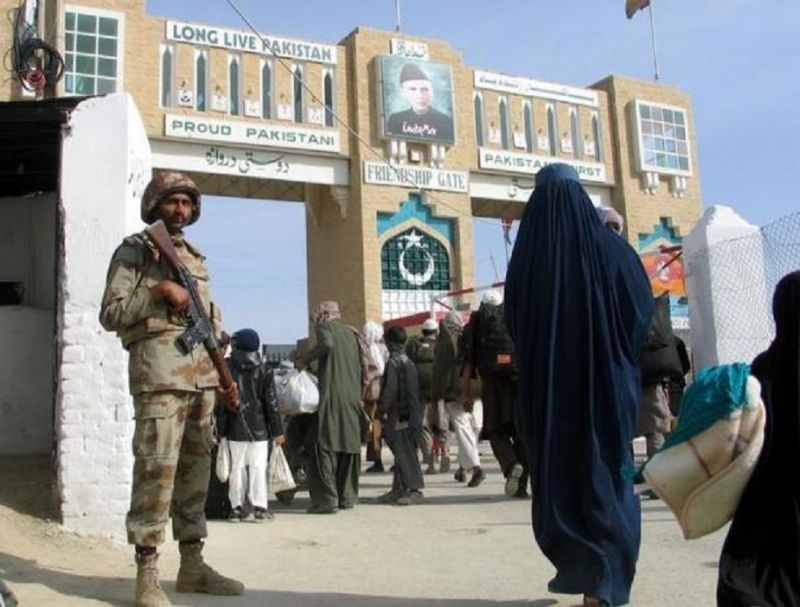 Relativism is dead, a new progressive orthodoxy has arrived 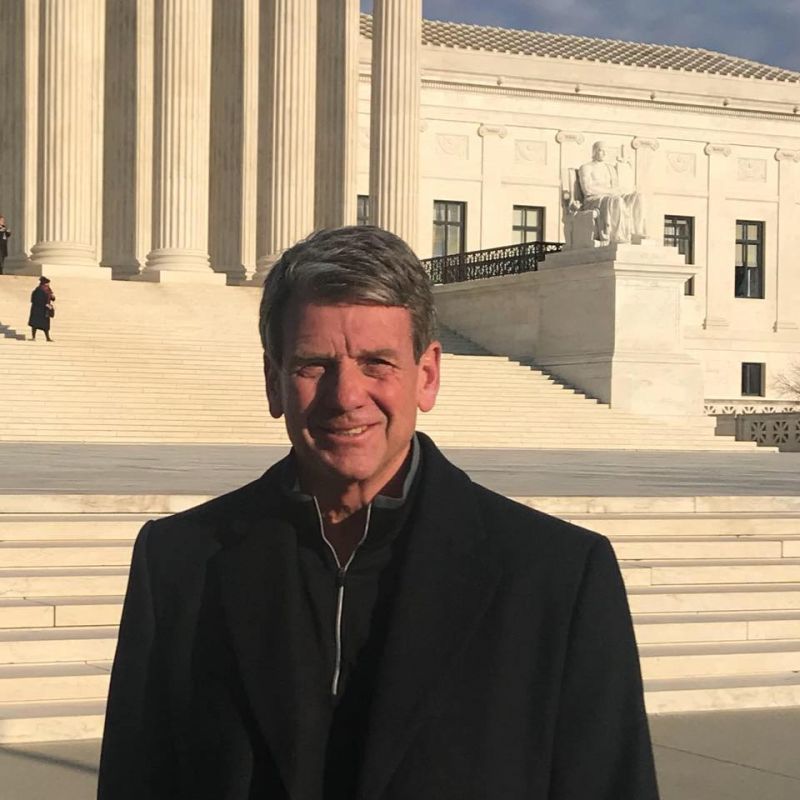