No church burnings, businesses pummeled by glass bottles, no violent protests by Conservatives fumed by the theft of an election. Why? Many will not fall such instances of herd mentality and hate. Perhaps, we are more mentally balanced?

But not from the Right.

As of this report, there is no winner of the election.

Unless, I drank too much wine — I did not, nor did millions of others!

Still, no violence on the streets. Why again? Praise God, we are better.

Leftists have intentionally launched a second bloody civil war in America. The mainstream media has embarked on a propaganda campaign to defame anyone whose views fall to the right of Josef Stalin, calling Trump supporters stupid, uneducated hicks, or worse. “They want the complete destruction of the United States as a free and sovereign republic, and they want freedom-loving, patriotic Americans to either submit or die.”

Linda Wright, a conservative activist, says the leftist media called the election for Joe Biden and violates their role as reporters. “All the while, mass instances of vote fraud and irregularities. As we continue our assignment to pray for the election, please join us to continue lifting up the process–it’s a critical time for our nation.”

We MUST defend the Constitution and the integrity of this election — a civic and a sacred duty.

President Donald Trump, just like any other candidate, has the right to all available legal challenges and remedies, and we are confident they will be properly adjudicated.

The only way to unify our country is to protect not only the right to vote but the right to contest an election.

The liberal media, in my view, has no sense of reality. Think that’s an overstatement?

The nation has been riding a vicious wave of political retaliation, unfortunately, ever since the 2016 election. The losers are the American people. Their voices are snuffed out or muffled by the infighting in Congress and the almost-constant social media brouhahas.

We are different from those that hate our nation. We will not destroy, we will build up. 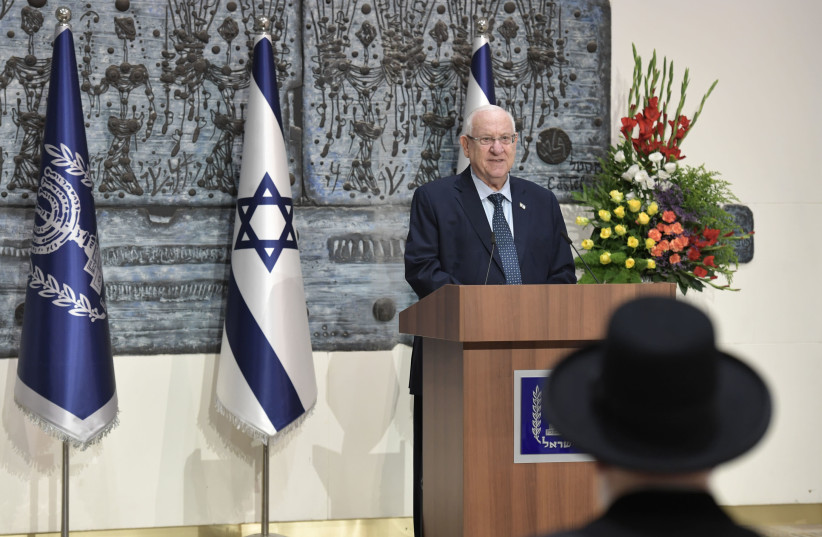