Written by The Ministry of Jesus Christ on January 3, 2021

Even if 2020 was the worst year in recent history, it still produced dozens of inspiring and entertaining movies families can enjoy — including documentaries, dramas and comedies.

I Still Believe (PG) — A young couple, fresh off their honeymoon, see their faith tested when one of them is diagnosed with an aggressive form of cancer. The film is based on the true story of christian singer Jeremy Camp and his first wife, Melissa. It’s one of the best faith-based movies ever and has powerful lessons on love, prayer and faith in the midst of tragedy. Rated PG for thematic material.

Clouds (PG-13) — A teenage boy, given only months to live because of cancer, begins writing songs about life. One of his tunes, Clouds, becomes a worldwide hit. The film is based on the true story of Zach Sobiech, whose mom prayed, “Okay, Lord, you can have him. But if he must die, I want it to be for something big. I want someone’s life to be changed forever.” It’s rated PG-13 for brief strong language (supposedly an f-word, but I watched the film and didn’t hear it).

Red Sea Miracle I and II (unrated) — christian filmmaker Tim Mahoney interviews scholars and tours biblical sites as he explores two questions: 1) What route did the Hebrew people take out of Egypt? 2) Was the crossing of the Red Sea a miraculous event? The films are plain-language biblical scholarship for the layperson. Don’t worry: Mahoney takes an inerrantist approach. It’s unrated. Treat it as a G-rated movie.

Dude Perfect: Backstage Pass (unrated) — If you’ve never heard of Dude Perfect, then your children — or the kids in your neighborhood — definitely have. This quinnet of trick artists and comedy show hosts has 54 million YouTube subscribers, and all of their videos are clean enough for the entire family. In Backstage Pass — which is free on YouTube — the group takes the viewer along on their 2019 tour. They also discuss their faith. It’s unrated. Treat it as a G-rated movie.

Free Burma Rangers (unrated) — It’s the most hair-raising christian documentary ever made, and follows missionaries Dave and Karen Eubank as they take humanitarian assistance — and the gospel — to some of the world’s most dangerous war-torn countries. The film includes gripping footage from their adventures, including from a gunfight in the streets of Mosul, Iraq. It’s unrated. Treat it as a PG-13 film for thematic elements and violence.

The Last Champion (PG-13) — A disgraced Olympian who was stripped of his gold medal returns to the small town that never forgave him. The town’s pastor — and his daughter — reach out to him when few are willing to forgive. The film stars Cole Hauser (Yellowstone) and includes powerful lessons about second chances, forgiveness, and finding purpose after tragedy. Rated PG-13 for some thematic elements and a brief scene of violence. It also has minor language (two instances each of a– and OMG).

Switched (PG) — A bullied high school girl prays that her nemesis will learn what it’s like to walk a day in her shoes. The next morning, the two girls wake up having switched bodies. It’s a hilarious film that uses comedy to convey serious messages about bullying, kindness and the true meaning of beauty. It’s aimed at children, tweens and teens and contains no coarse language. Rated PG for thematic elements.

JESUS (unrated) — It’s a Broadway-style musical production by Sight and Sound that follows the ministry of Christ, from the streets of Jerusalem to his resurrection and ascension. JESUS was filmed before a live audience and features massive sets, special effects and live animals. It’s unrated. Treat it as a PG-rated film.

Soul (PG) — A talented musician learns valuable lessons about life after dying, unexpectedly, at a young age. This Pixar film will divide christian families, but it nevertheless contains solid messages rarely seen in a mainstream title: death could occur any day; each of us has a soul; work isn’t the purpose of life; and blessings are all around us — if we’ll only open our eyes. That said, parents may want to screen this one first. Rated PG for thematic elements and some language (children saying “hell” in reference to the actual place).

Farmer and the Belle (unrated) — An aging model discovers the true meaning of beauty when she returns to the small town of her childhood. There, she meets an old friend (who becomes her romantic interest). She also helps save the town’s famous Santaland festival. This Hallmark-like, faith-based film is a must-watch for today’s young girls, who constantly are bombarded with unbiblical messages about beauty. A devotional, a children’s book and a bracelet (the one seen in the film) also can be purchased. It’s unrated. Treat it as a G-rated movie. 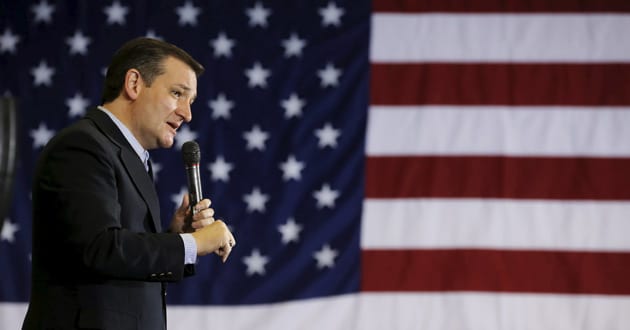 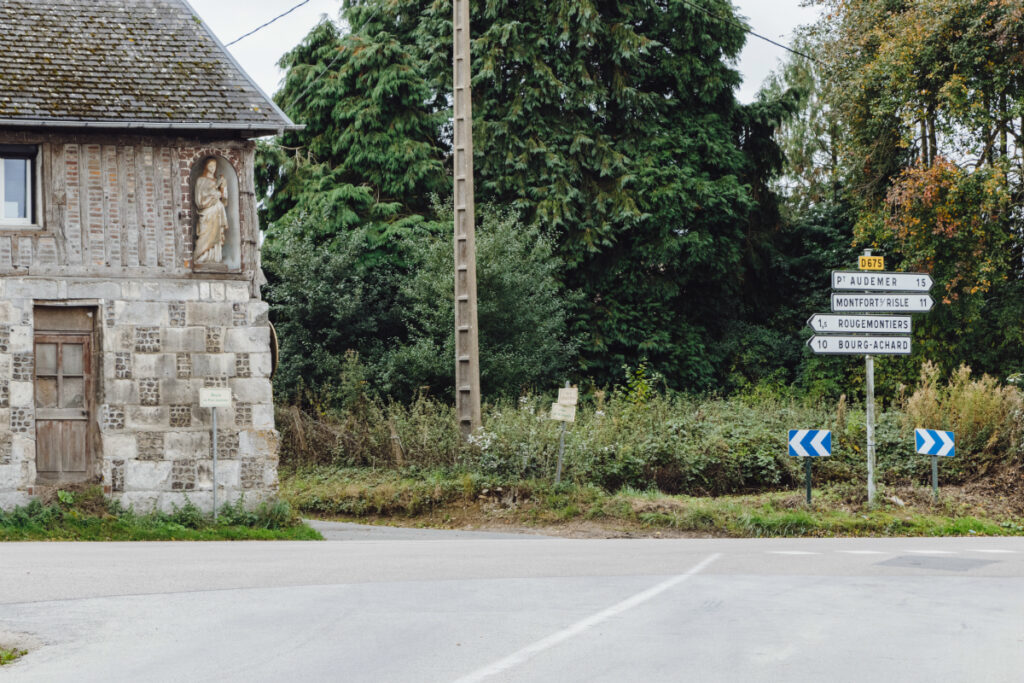