To be moral, it is necessary to believe in God.

While this statement may be axiomatic to many American evangelicals, only three nations increasingly agree.

According to a recently published survey of 34 countries by the Pew Research Center, in 2019 half of all Bulgarians said it was necessary to believe in God in order to be moral and have good values.

In 2002, only one-third of the Balkan nation agreed.

“Over the years, the generation that was brought up in non-religious morality has gone,” said Ivan Dimitrov, former dean of theology at Sofia University in the capital city, referring to the era when Soviet-imposed atheism dominated the Eastern European country.

“A second generation is now being brought up freely in the christian religion.”

The United States, by contrast, leads the world in decline. Though 75 percent of evangelicals still agree with the God-morality link, the overall share of Americans who say the same has decreased from 58 percent to 44 percent.

Greece was the only other surveyed European nation with a majority in agreement, at 53 percent. Germany polls at 37 percent, and the UK at 20 percent. Only 9 percent of Swedes believe God is necessary for good moral standing.

Percentages are far higher in Asia and Africa. Muslim-majority Indonesia and the christian-majority Philippines both poll at 96 percent agreement. Nigeria, split roughly 50-50 between Christians and Muslims, polls at 93 percent.

Brazil records the highest percentage in the Western hemisphere, at 84 percent agreement. But the median score across the 34 surveyed nations shows that the God-morality tie is globally being dissolved. A slight majority (51% vs. 45%) say that God is “not necessary.”

Why then is Bulgaria on such a distinct rise?

Three-quarters of Bulgarians identify as Orthodox Christians. Muslims number 10 percent, while 12 percent either declare no religion or do not specify one.

Following the collapse of Communism in 1989, the country experienced a general euphoria, Nikanor said. There was an increasing interest in religion, along with newfound freedom in religious expression. This coincided with Bulgaria’s transition to democracy and its 2007 integration into the European Union.

A national christian renaissance witnessed the renovation of church parishes and the giving of charity. Theological schools saw a surge in enrollment, with increasing numbers enriching their knowledge and spirituality by studying abroad.

“Many people [now] believe that morality is based on the commandments of God, meaning religion,” said Nikanor.

“But while God requires morality, it does not imply a code of everyday behavior.”

The abbot made this distinction to emphasize the centrality of love toward God and neighbor. But while belief in the God-morality tie is increasing, the marks of everyday religious behavior are not.

According to a 2017 Pew Research survey on religious belief and national belonging in central and eastern Europe, only 15 percent of Bulgarian Christians pray daily. A further 15 percent take Communion, while 17 percent follow prescribed fasts. But only 5 percent read the Bible and attend church weekly.

Nikanor said that Bulgarians mostly go to church for help when sick or in crisis. Dimitrov said that, traditionally, Orthodox Bulgarians do not read the Bible.

Prior to the Communist era, these practices [apart from Bible reading] measured well the Bulgarian commitment to Christianity. But today, while icons and other religious symbols remain in the home, it is traditional folk practices—passed from generation to generation in old pagan customs associated with foods, drinks, and holiday celebrations—that characterize majority belief.

“Bulgarians do not have deep and sophisticated knowledge about Orthodox Christianity,” said Nikanor, “but they still associate themselves firmly with this confession.”

The statistics bear this out. Among Orthodox Christians, 98 percent of parents are raising their children within the faith, and 88 percent are proud of their religious identity.

But they are not as many as before.

According to the 2011 national census, the Orthodox community has declined to its current 75 percent from a total of 86 percent in 1992.

And in 2012, a state commission revealed widespread collaboration between many senior Orthodox clergy and the Communist secret police. Even the former patriarch was implicated as an agent, which led to a church split until his death in 2012. [CT has explored how Christians have wrestled with the issue since the 300s.]

The 2017 Pew survey found 60 percent of Orthodox Bulgarians believed that “religious institutions focus too much on money and power.”

The issue of power can be seen in defending Christianity as a national identity, as a cultural heritage, and as a bulwark against immigration. Though Nikanor has pushed back against this sentiment, the Orthodox church has called on the government to prevent a further “invasion” of Muslim refugees.

As the early liberalizing euphoria receded, nationalist and racist groups became increasingly prominent. And the spiritual impact was seen in a rise in superstition and pseudo-church traditions, including fortune telling, witchcraft, and pilgrimage to a revived fire-walking festival dedicated to the Emperor Constantine and his mother, St. Helena.

The syncretism and overall reliance on religious identity is rejected by the Protestant community of Bulgaria, roughly 1 percent of the population. During the recent period of Orthodox decline, their numbers have increased from 42,000 to 65,000 believers.

“Holy days, like Christmas and Easter, are defined by sacred fasts, eating, drinking, and family relations,” said Raichinov, whose BEA gained legal status in 1998. “But they have nothing to do with the biblical story of Christ’s birth, death, and res

Dads, Take Your Kids to Church 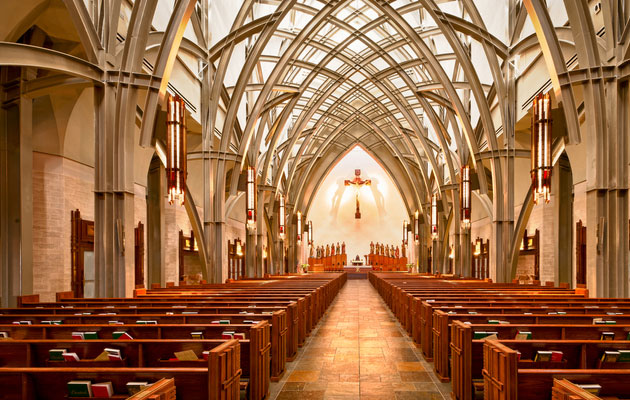 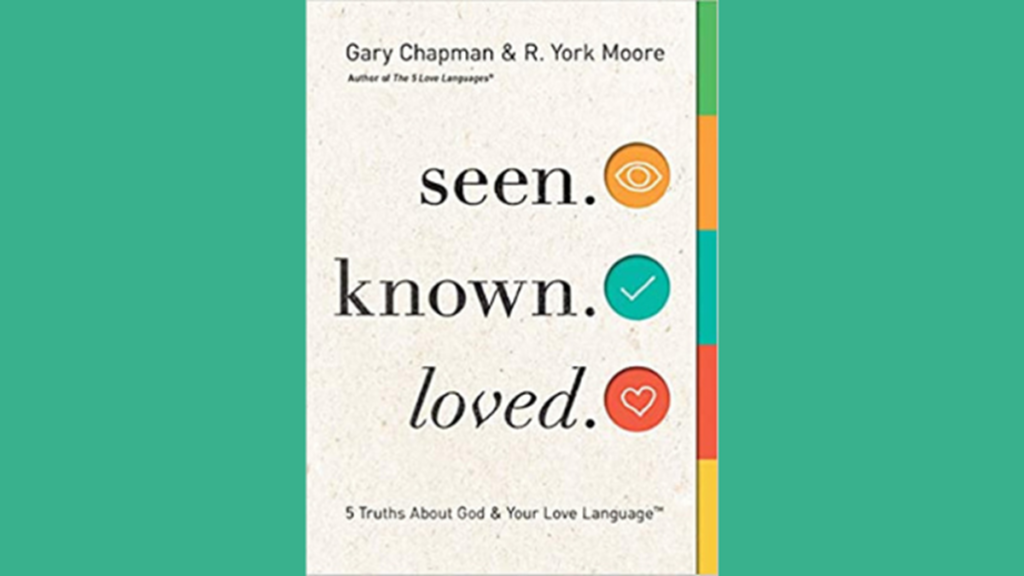