The American Church Is a Mess. But I’m Still Hopeful.

A recently leaked letter from Russell Moore describes profound institutional rot, overt racism, and the toleration of sexual abuse inside the Southern Baptist Convention (SBC). (His claims were later substantiated in leaked recordings.) The public square has been consumed with discussing this controversy, especially as the SBC annual meeting is underway.

But the problems Moore describes are not limited to one denomination. Many so-called “moderate” evangelical leaders—those who hold to historic orthodoxy and traditional sexual ethics but speak out on behalf of women and racial minorities—have similar stories to tell. It feels increasingly hard to find institutions in America that aren’t knee-jerk conservative or progressive.

Beyond that, christian institutions—whatever their doctrine or ideology—often hold in common a thirst for power, an unrepentant self-defensiveness, and a lack of courage that altogether belie the gospel. Many of them don’t seem to function all that differently than institutions outside the church.

In the midst of this upheaval, I’ve watched friends and acquaintances leave the church, others who are in the process of “deconstructing,” and still others (including orthodox church leaders) who are deeply disheartened, even depressed, about the state of the church in the West.

We have reason to be discouraged. The statistics are dismal. In a recent survey from Lifeway, two-thirds of young adults reported that they stopped attending church, citing religious or political disagreements with the church or hypocrisy among members. Two recent interviews in CT paint equally dark pictures.

What is happening to the institutional church in the United States? It’s easy for me to buy decline narratives—believing things will only get worse. And of course they could. There are examples in church history of christian populations in certain countries dwindling and nearly disappearing.

But increasingly, my hope for the church is found in words that I recite each Sunday in the Nicene Creed: We believe in the Holy Spirit.

When we watch for the Spirit’s presence, we naturally notice those places in our lives where we see fruitfulness and abundance. But ground zero for the Spirit’s work is often in the very places where our resources fall short, where problems seem intractable and unsolvable.

As a writer and a priest, I often find myself speaking at gatherings with titles like “The Future of Evangelicalism.” My fellow church-leader friends and I are regularly asked how to fix the problems in the American church, and we regularly get together and talk about how we don’t know. That doesn’t mean we don’t try. We do. We have events, initiatives, and prayer meetings. We read and write books on engaging culture and building institutions. And yet, we are dismayed.

It’s easy to double down on strategy. We need better programs, better discipleship, and better training of pastors. We need more money to plant churches and start healthier institutions. We need more christian magazines, christian schools, and ministries to the poor and marginalized. We need better essays, columns, and books. We need better leaders, better catechesis, and better political theology. All of this is true. But, in the end, I am not confident that we can drum up a solution. Each year, the problems seem more complex and the darkness within our institutions seems more distressing.

But I believe in the Holy Spirit. Because of this, I believe that God is far more invested in purifying and strengthening his church than I am. I therefore live in the full knowledge that I cannot predict the future—I can’t even take a guess. Decline narratives be damned.

We must have a holy skepticism toward any strategy or prediction about the future of the church.

Lesslie Newbigin famously said, “I am neither an optimist nor a pessimist. Jesus Christ is risen from the dead.” Because of the resurrection of Jesus and the Holy Spirit’s continuing work, we cannot be pessimistic or optimistic about the church in America. Who knows what God will do? Who knows how we’ll be surprised? Our call is simply to be faithful in the small sphere we are in, in the ways we can, in the midst of uncertainty.

On his blog, Alan Jacobs expands on Newbigin’s idea. “Is Christianity declining where you are?” he writes. “Is it, rather, growing in power and influence? Is persecution coming for you? Or is cultural success around the corner? None of it matters. Our calling is precisely the same, in what we call times of ease and what we call times of struggle.”

Whatever the future of the American church holds, we must simply continue to seek the way of Jesus. Amid broken institutions, we attempt to become truth tellers and work for reform in the imperfect and incomplete ways we can. Though this work is often slow and sometimes quiet, it isn’t merely quietism. We participate in the Spirit’s work. But we believe that the whole will be greater than the sum of our efforts or ability. We believe this because the Holy Spirit is redeeming the church in ways we deeply need and cannot yet imagine.

The kids would call this a “Jesus juke”—a somewhat pejorative name for throwing Jesus into a conversation as a Mr. Fix It. It’s a way to invoke God to stop conversatio 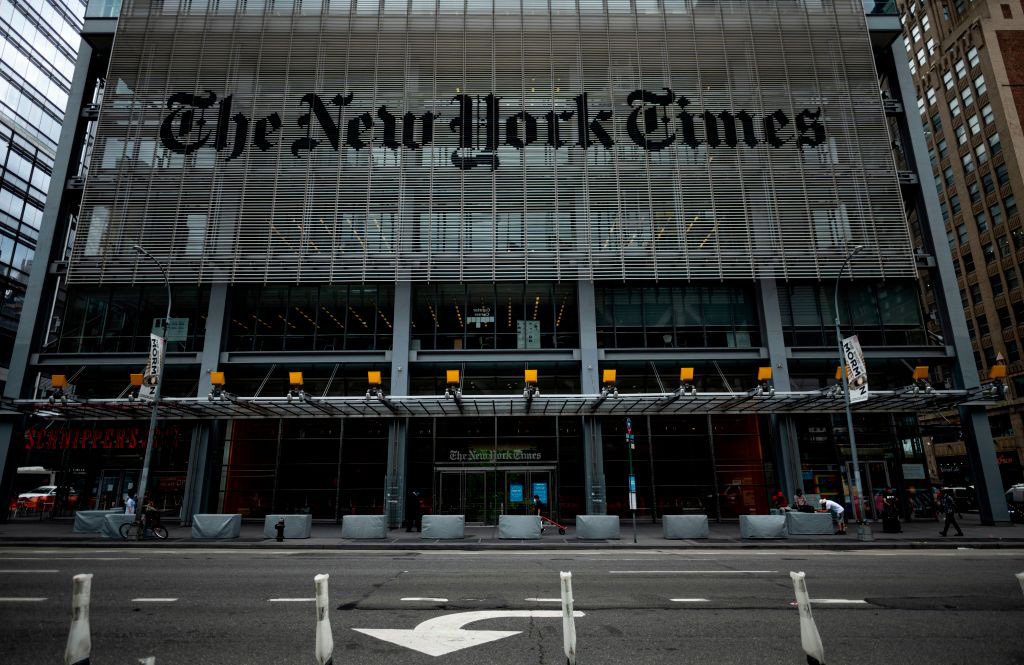 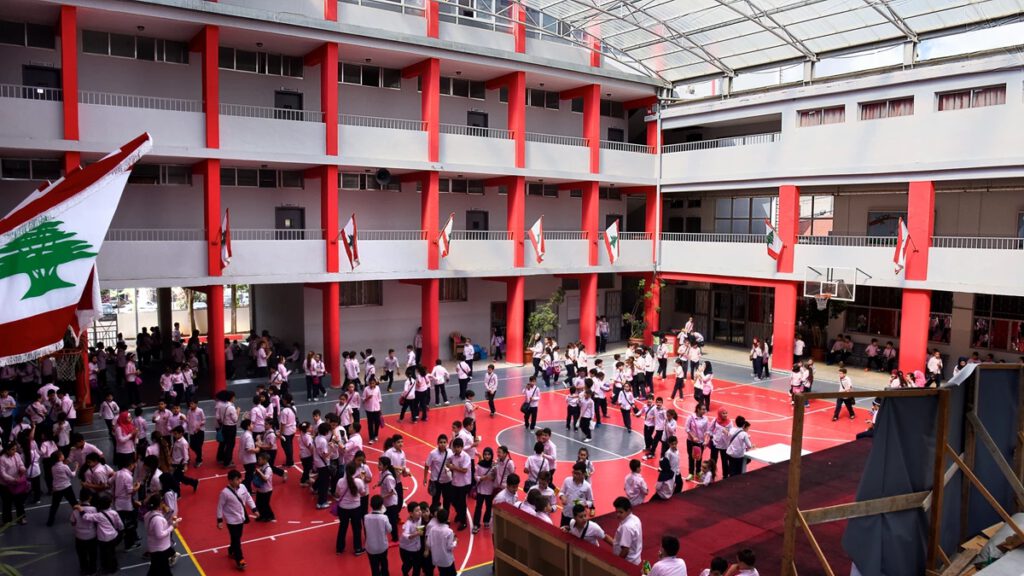