The American Jewish Committee is circulating a petition asking “Saturday Night Live” to apologize for a joke that suggested Israel is vaccinating only its Jewish population.

“Israel is reporting that they’ve vaccinated half of their population, and I’m going to guess it’s the Jewish half,” Michael Che, the co-host of SNL’s news parody, “Weekend Update,” said on the most recent broadcast.

“Saturday Night Live’s ‘joke’ isn’t just untrue — it’s dangerous, a modern twist on a classic antisemitic trope that has inspired the mass murder of countless Jews throughout the centuries,” the AJC said in a petition posted online on Sunday that referred to the ancient libel that Jews are responsible for plagues. The petition will be delivered to NBC, the live comedy revue’s broadcaster.

Pro-Israel advocacy group StandWithUs launched an apology-demanding campaign of their own, requesting it from both SNL and NBC, the show’s host network.

Israel has come under some criticism for refusing to extend its coronavirus vaccination program to West Bank Palestinians, for delaying the delivery of vaccines to Gaza Strip Palestinians and for not being as robust in its vaccination outreach to Arab Israelis as it is to Jewish Israelis.

Israel’s government says that prior agreements and international law make the Palestinian Authority the responsible authority for West Bank Palestinian vaccinations, and it allowed the delivery of the Gaza vaccines after a short delay. Israeli officials acknowledge a lag in delivering vaccines to the Arab sector, and blame it in part on skepticism in the sector about taking the vaccine.

Israel’s envoy to Washington also called on the show to apologize. “I’m a big fan of humor but, perpetuating antisemitism is just not funny,” Gilad Erdan said Sunday on Twitter. “Your ‘joke’ is ignorant — the fact is that the success of our vaccination drive is exactly because every citizen of Israel — Jewish, Muslim, christian-is entitled it. Apologize!”

.@nbcsnl I’m a big fan of humor but, perpetuating antisemitism is just not funny. Your “joke” is ignorant-the fact is that the success of our vaccination drive is exactly because every citizen of Israel – Jewish, Muslim, christian-is entitled it. Apologize!pic.twitter.com/zQqtBmFqJ2 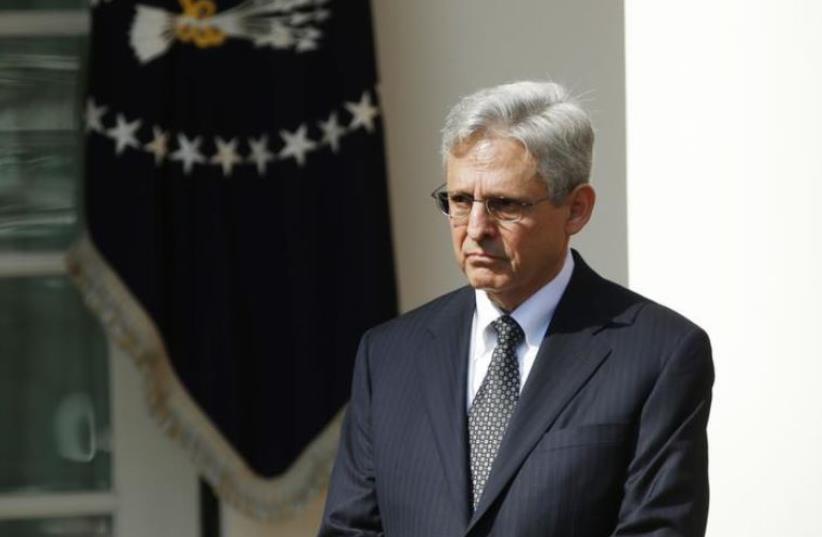 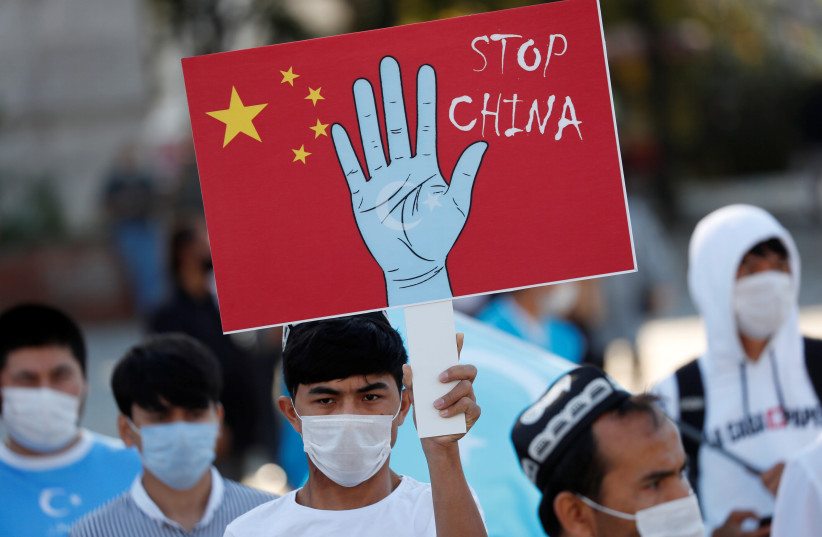