The Ahmaud Arbery Case Equips Me for Advent

As we prepare our hearts for the birth of Christ this Advent, many of us have also been preparing our hearts for another story: the trial of the men who killed Ahmaud Arbery. On November 24, a court in Brunswick, Georgia delivered a verdict convicting them of murder.

“I never thought this day would come,” said Wanda Cooper-Jones, Arbery’s mother, outside the courthouse. “Thank you for those who marched, those who prayed.”

Over the past week, as I prepared to move to a new state, I found myself relying heavily on the power of distraction to avoid being anxious about the outcome of the trial. At times, worrying thoughts would creep into my mind, telling me I should prepare myself to hear a “not guilty” verdict. So when I heard the news of a “guilty” verdict, I breathed a sigh of relief, even though the court’s decision will not bring Arbery back to life. Even after the good news, I still felt pent up tension and the lament of a life lost.

Arbery was killed on February 23rd, which happens to be my birthday. So when news of his murder finally became public knowledge, months after his death, I remember exactly where I was and what I was doing.

The 25 year old was chased down and murdered while jogging. I’ve been a runner since middle school—and while I always knew to be vigilant about running alone, I never imagined that “running while Black” would be yet another reason for a Black life to be lost.

Advent reminds us to contemplate the many losses we experience as part of the human condition. The season is defined by the anticipation of Christ’s first coming and also his second. As we wait and draw near to Jesus, we repent of the habits and practices that turn us away from a loving God who is reaching out to be reconciled with us.

But in situations when we find ourselves waiting for justice, some people question the faith of those who are anxious about the outcome. They minimize such feelings with responses like, “Just have faith and everything will be fine.” Too often, the response of some Christians seems to align more with political partisanship than the way of Jesus and love of others.

As followers of Jesus, we are called to care about what happens in this life. If we do not lament injustices and pursue justice with and for others, we are falling short of fulfilling one of Christ’s greatest commandments: to love our neighbor. To embrace this calling means taking the time to listen to others, empathize, and advocate for justice and peace, just as Christ did.

So what does a faithful response as a christian look like in these times of waiting?

I believe it begins with resting in the assurance that all will be made right when Jesus returns. But I also believe it means caring about, longing for, and actively pursuing justice in the meantime—especially for the marginalized. A faithful response centers those the sidelines and prophetically calls for justice for them.

In times of uncertainty, we can cry out to God in lament, just as we see in the book of Lamentations. Our God can handle our doubts, anger, and fear. He can also handle our shortcomings. We need to confess and repent—both individually and communally—of the sins of injustice, oppression, and white supremacy.

In Mary Had a Baby, an Advent Bible study based on African American spirituals, authors Cheryl Kirk-Duggan and Marilyn Thorton describe Advent as a season that “serves as our confession.” They go on to say that “even though we did not know who Jesus was when God came wrapped in flesh the first time, we are cultivating a value system that embraces the hope, joy, transformation, and communal healing that will be realized when Christ returns.”

The gospel reading for the fourth Sunday of Advent is Luke 1:39-55. The second half of this reading is what’s often referred to as Mary’s Song, or the “Magnificat.” In the passage, the mother of Jesus proclaims:

He has shown the strength of his arm, he has scattered the proud in their conceit.
He has cast down the mighty from their thrones,
and has lifted up the lowly.
He has filled the hungry with good things,
and the rich he has sent away empty.

Mary, facing uncertain times while she was pregnant with Jesus, praises God for his greatness. But she also finds hope in knowing that God looks on his lowly servant, scatters the proud, and casts down the mighty.

This is one of my favorite Advent r 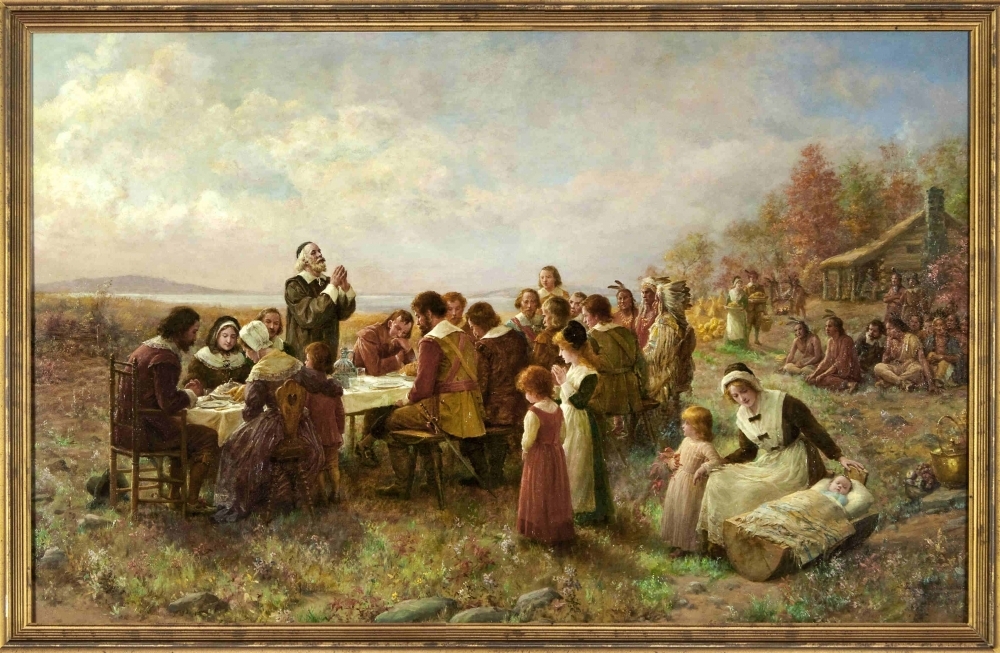 CT Editors and Contributors Respond: What Are You Thankful for in 2021? 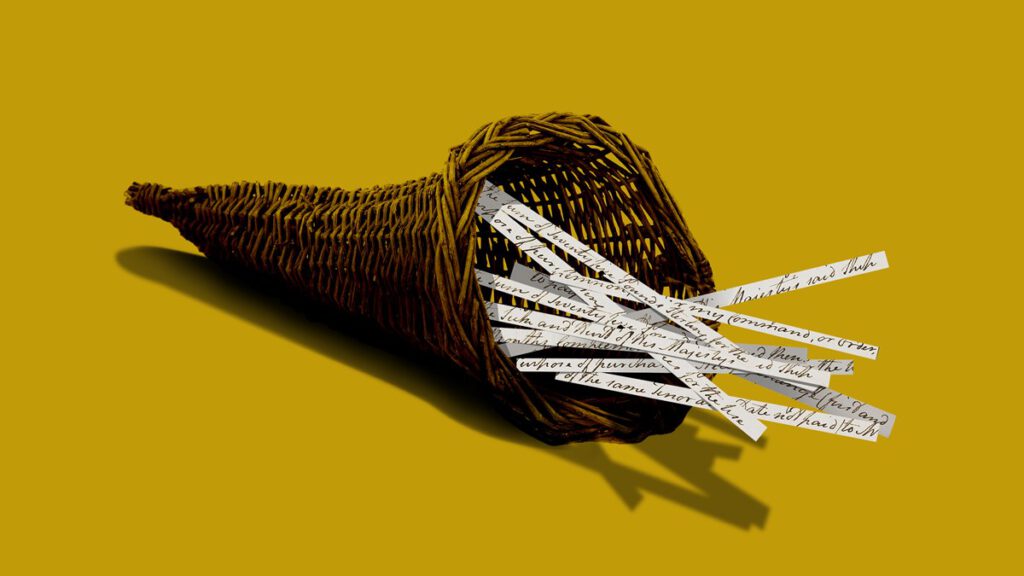