Prominent Southern Baptist author and preacher Voddie Baucham Jr., who recently revealed his struggle with “full-blown heart failure,” said he is trying to get to Florida for treatment but was still stuck in snow-ravaged Texas Tuesday night without power.

“Stuck in Dallas last night as our final flight was cancelled. Stayed with family and there was only power from about 2-3AM. Then power came today for two hours,” Baucham, who is a board member of Founders Ministries and founding faculty member of the Institute of Public Theology, wrote on Instagram.

“We have made a pivot in our plans as our flight was canceled again today. There’s a flight from DFW to Jacksonville, FL tonight and, Lord willing, we will be on it. Then we will start our journey with the team at the Mayo Clinic.”

It was still unclear Wednesday if the 51-year-old Baucham has yet left Texas.

Hurricane Harvey, which hit Texas as a Category 4 storm on August 25, 2017, killed at least 68 people and caused about $125 billion in damage.

The state is getting ready for more winter weather in yet another snow blast, with a winter storm warning in effect for dozens of counties in the Dallas-Fort Worth area until Thursday morning. Around one to three inches of snow are expected, with up to six inches of snow northeast of the metro region.

Thomas Ascol, president of Founders Ministries who also serves as senior pastor of Grace Baptist Church in Cape Coral, Florida, revealed Tuesday that the ongoing storm also snagged Baucham’s efforts to return to the U.S. after he learned of his condition in Zambia. He serves as dean of theology at African christian University in Lusaka.

“He had to be actually put in the hospital for a little while to stabilize him there and made his plans to come to the United States. … [He] gets out of Lusaka to Johannesburg and his flight gets canceled in Johannesburg because of this massive weather event we’re having in the United States,” Ascol revealed on his organization’s weekly podcast “The Sword and the Trowel.”

“He was supposed to fly in ultimately to Dallas, and the Dallas airport was shut down for a while. So, his connecting flights got canceled. So, he’s stuck in Johannesburg feeling poorly. He can barely walk. I talked to him on the phone; he just sounded really, really weak. He was weak.”

In announcing his illness last Friday, the founder of Voddie Baucham Ministries said he felt unwell at the end of a preaching tour this winter in Zambia before realizing he had heart trouble.

“I thought I had just worked too hard (17 preaching dates in 18 days, 7 sessions the last 3 days, etc.). However, as it turns out, I was experiencing heart failure!” he shared.

“I had first noticed the symptoms at the end of December when Bridget and I returned to Dallas to bury her mother. I experienced fatigue, and shortness of breath, among other things. However, I chalked it up to traveling with heavy bags and restrictive masks (not the trifecta of a hereditary heart defect, last February’s mysterious ‘pneumonia,’ and untreated sleep apnea).”

Ascol said he noticed Baucham appeared “really tired” during the National Founders Conference held Jan. 21-23 in Fort Myers, Florida. But no one was fully aware of what was happening at the time.

“When he was here with us at the Founders Conference, he just seemed really tired. But he was in the tail end of a winter tour where he was preaching for several days. And then, we worked him hard here a lot. He didn’t have much downtime with us,” Ascol detailed.

Once he returned to Zambia and saw his family doctor, Baucham discovered he had “some really serious problems with his heart.”

Ascol also revealed that Baucham has been battling chronic kidney disease for “many years” and was hospitalized in Zambia for a while before he could travel.

A GoFundMe campaign set up by Ascol on Sunday has since raised more than $1 million to cover Baucham’s medical costs, which are expected to exceed $1 million.

“In God’s providence, we’ve just seen people rally around,” Ascol said. “I’ve talked to more people than I can remember on Saturday who’ve offered help. And with this GoFundMe account that has been set up, people from all over the world have contributed to that. I’ve had doctors from all over the world contacted me saying, ‘We will help. … He’s been hooked up with some really good doctors now.” 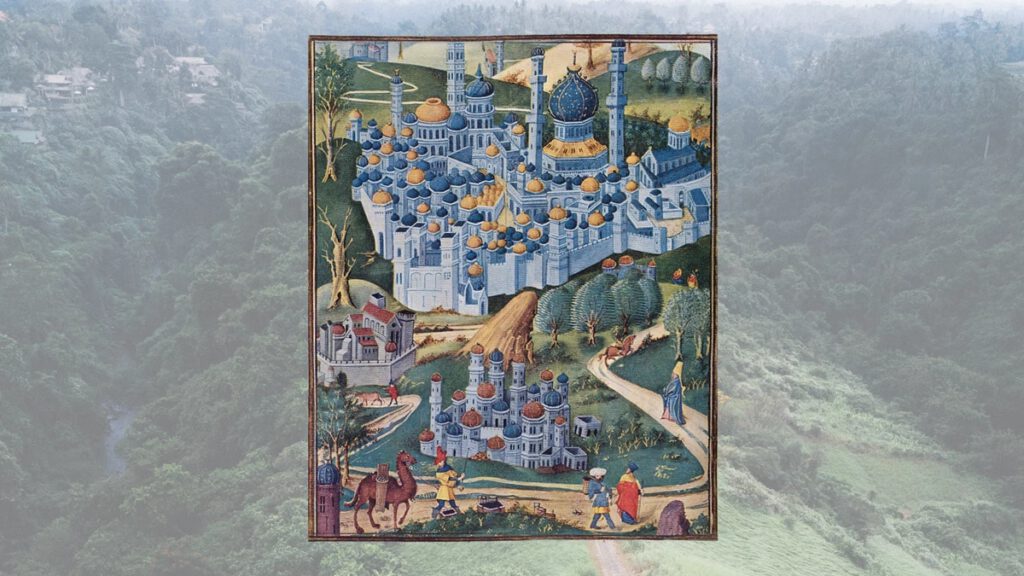 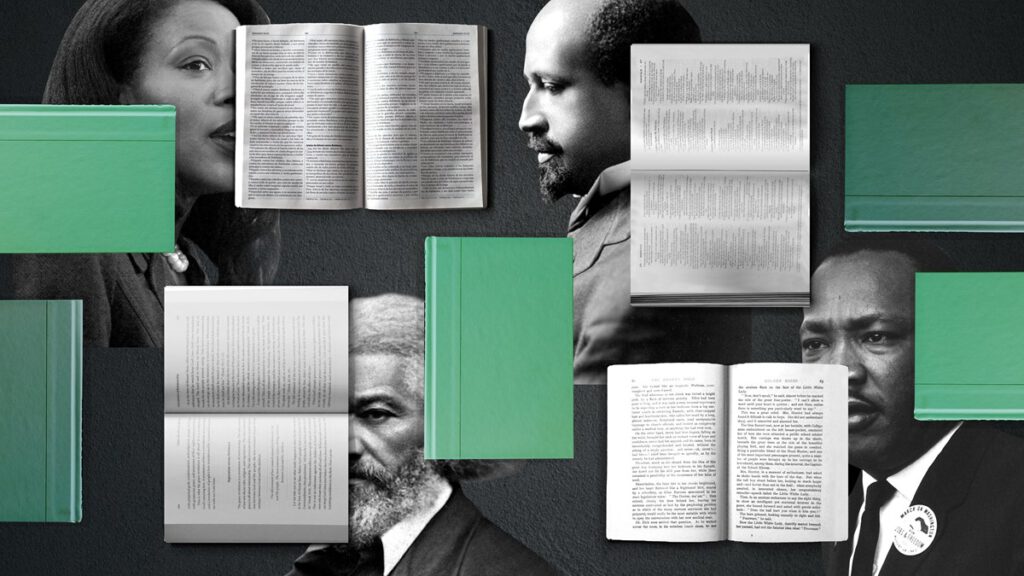 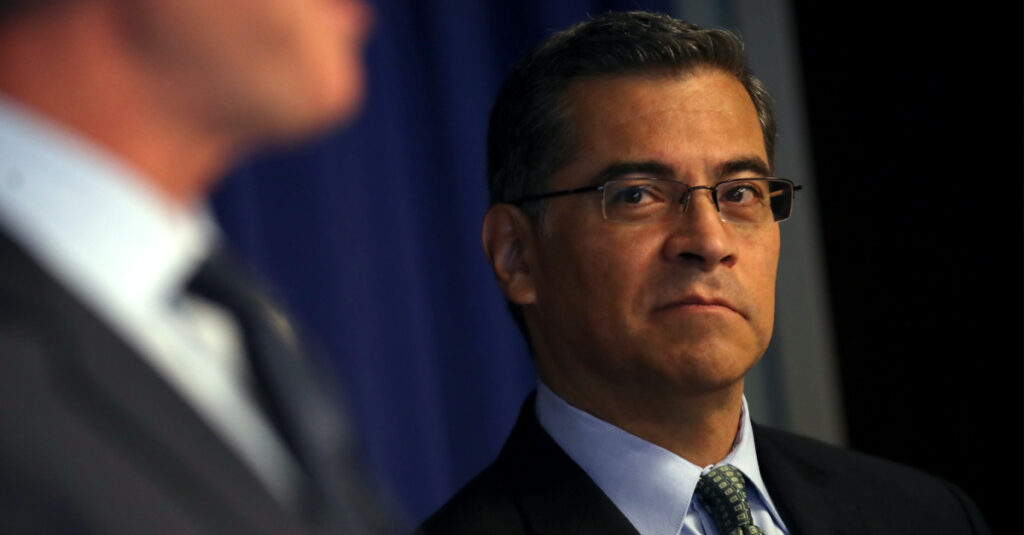 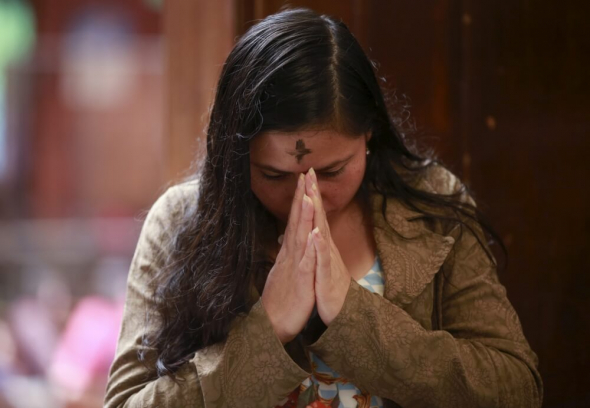 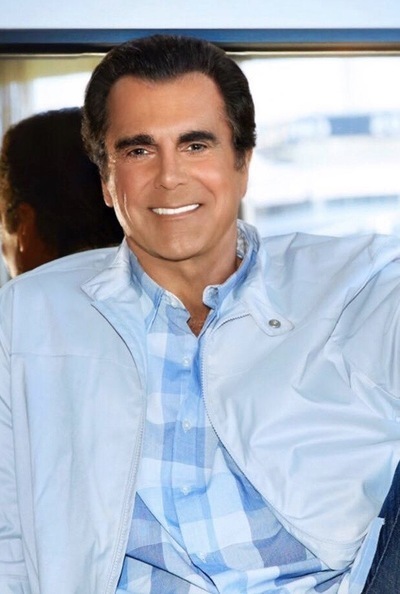