Canaan Baptist Church is suing the City of Duncanville, Texas in an attempt to keep its property from being obtained by the city under eminent domain, The christian Post reports.

The church owns a vacant lot in East Texas, which the church plans to build on and use for other purposes. According to the lawsuit, the church, which is predominantly African-American, was called “to be a ‘city on a hill,’ (Matthew 5:14), by spreading his love and Truth to the people in the community where they live, both in words and in acts of service.”

The suit alleges that, according to the Texas Property Code and Texas Rule of Civil Procedure 91a, they should be allowed to keep their property despite the petition by the City of Duncanville. The suit alleges the church was going to build on the property to further its ministry to the surrounding area while also practicing its religious beliefs. The congregation is allegedly small, so they anticipated it would take several years to raise the funds necessary to build the structure. They also would need to rezone the land for church use.

The lawsuit claims that “The City of Duncanville’s condemnation petition infringes upon Canaan Baptist’s foundational right to freely exercise its religion.”

It continues, “Under the Texas Constitution, ‘All Men have a natural and indefeasible right to worship Almighty God according to the dictates of their own consciences’ and ‘No human authority ought, in any case whatever, to control or interfere with the rights of conscience in matters of religion[.]’ Texas Constitution, Art. 1, Sec. 6.”

According to statements obtained by The christian Post from Duncanville Public Information Office Alex Hamby, the city is going to “be filing a response with the court at the appropriate time. The City of Duncanville owns the property adjacent the vacant, undeveloped lot owned by Canaan Baptist Church and has developed plans for a fire station to be constructed at that location.” 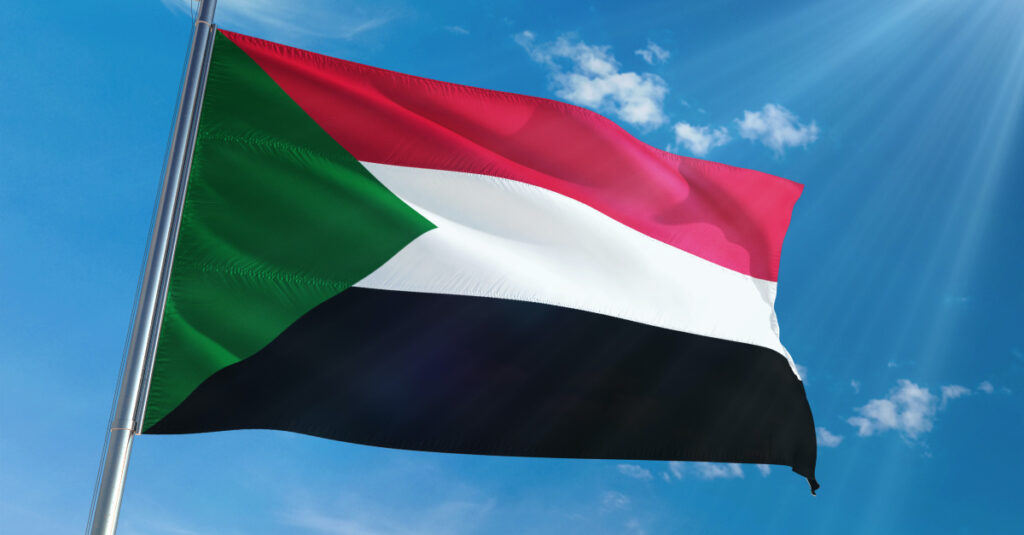 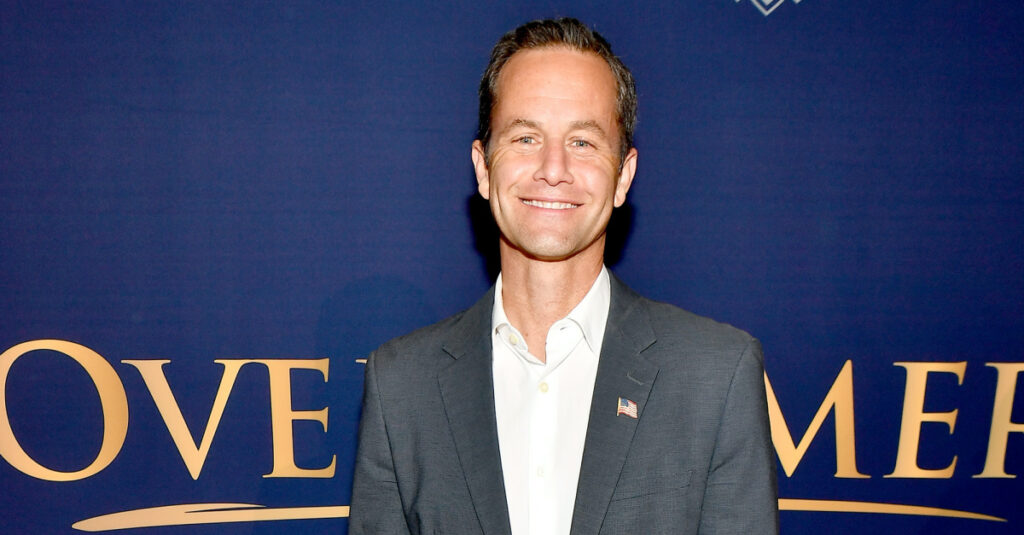