Brittany Dawn Davis, a Texas-based social media influencer who once sold dietary plans but has since switched her focus to offering religious retreats, is being sued by the state’s attorney general based on allegations she scammed thousands of consumers.

According to a complaint filed on Feb. 1, the state seeks to bar Davis from selling personalized exercise and nutrition advice and demands between $250,000 and $1 million in penalties and fees.

The lawsuit states that Davis sold online fitness packages for up to $300 per plan to thousands of consumers, including those suffering from eating disorders, with a promise they would receive personalized nutritional guidance and individualized fitness coaching.

However, the suit adds that the fitness and nutrition plans were not individualized, and Davis did not provide the coaching promised on her website. Texas also alleges that Davis sold weight-loss plans to consumers with eating disorders.

Davis previously posted videos on YouTube sharing how she overcame her own eating disorder through exercise and healthy eating. She offered special training to address eating disorders on her website, according to the suit.

“The main reason I chose her out of all the coaches out there was specifically that she advertised herself as an ‘eating disorder soldier,’” said one customer. “It was incredibly important to me that the person I chose to coach me had an idea what it was like to deal with an eating disorder. Prior to reaching out to her for guidance, I had battled with anorexia and at my worst was below 80 pounds.”

According to the suit, one customer, in her initial survey said: “I truly need guidance, help, the right information and support right now. I currently have an eating disorder, horrible body image views … I am underweight for my height.”

In response, Davis said, “Great! Welcome to the #teambrittanydawn family.”

Davis also allegedly provided the customer with “cardio exercises and low-calorie macronutrient suggestions fit for someone in need of losing weight,” according to the suit.

“When I filled out your new client questionnaire … I clearly stated that I was currently suffering from a restrictive eating disorder and looking to increase calorie intake,” said another customer.

The customer alleges that Davis provided her with a calorie intake much lower than what she first reported before receiving Davis’ nutrition plan.

The suit confirms that the fitness packages promised “macro” nutritional assessments. The plans differed in that a buyer could receive daily or weekly, along with email training or one-on-one coaching.

However, the training and check-ins promised to buyers allegedly never happened, according to the suit. Davis is accused of ignoring many customer complaints. She also only allegedly offered partial refunds to some customers.

The suit says that Davis had pictures of herself on her website wearing fitness clothing and posted “exercise tips, information about nutrition, such as healthy ‘Starbucks hacks,’ and body positive and inspirational quotes on her social media platforms, website and blog, which all linked back to her website for sales.”

On her site, Davis described herself as “your coach, your confidant, your biggest supporter & friend” there to “push you, mold you, and to help you find that person that you’ve always wanted to become.”

After going to the website, interested customers were instructed to fill out a survey “to personalize their macros to their goals and needs.” The website promised that Davis would provide customers with coaching “for the full 30 or 90 days as an integral week-by-week aspect of the services.”

Some buyers reported that when they contacted Davis, they received generic responses such as “THAT’S MY GIRL,” “You’re killing it” or “You’ve got this, babe.”

After customers purchased plans, they received access to “Team Brittany Dawn,” a Facebook group that served as a virtual way to connect with others on similar fitness journeys, the lawsuit says.

Many buyers said they started to notice that their plans were the same as everyone else’s once they were admitted into the Facebook group.

“I thought at first you had created this workout plan based on my needs and wants … until I referred two friends to you and their plans were the same,” one consumer said in a comment included in the lawsuit.

Another customer said that her plan “did not take into consideration her workout schedule frequency nor considered her workout limitations.”

One buyer, according to the complaint, suffered from “extreme hunger” and sent a series of emails to Davis seeking her help and guidance. However, Davis did not respond until a month later, scolding the buyer for not reaching out sooner even though the buyer said they had reached out many times before.

In 2019, Davis issued a public apology on YouTube following social media and press attention surrounding her business practices. After releasing the apology video, she took her website down.

Davis has since changed the focus of her social media platforms to primarily christian-based posts and videos.

She also started her ministry, She Lives Freed, in which she hosts her own weekend religious conferences and charges customers for their attendance. She has been known to charge over $600 per person for three days of speakers, baptisms and lodging. For her upcoming one-day April retreat, participants will be charged $125 per person.

In a recent Instagram post, Davis, known on social media as Brittany Dawn, posted a graphic that stated, “Self-care tip: Read your Bible daily, worship constantly, and prioritize your relationship with Jesus above all else.”

Davis has more than 954,000 followers on TikTok and 466,000 on Instagram. Multiple news sites have reported that some of her Instagram followers have accused Davis of using Christianity as a way to gain public praise and forgiveness amid the lawsuit.

Shanna Samul, a 35-year-old mother of four from Reno, Nevada, told BuzzFeed News that Davis is using the good grace of her religious followers like a “weapon to escape culpability.”

“If she were truly repentant, she would be facing the things that she has done, and this would be her witness,” Samul told BuzzFeed News. “She is not immune because she belongs to Jesus. If anything, she should be held more accountable.”

Davis reportedly deletes many comments under her posts addressing her previous fitness and nutrition business.

Four of Davis’ christian followers told BuzzFeed News that they view the influencer’s switch to solely christian content as “rebranding” and “indulging in the principle of forgiveness while failing to recognize the biblical commands of not lying and cheating.”

“Christians are called by God to expose people who are dishonest, especially when it comes to preaching,” said Bobby, a 37-year-old accountant who followed Davis’s social media career change closely. “We are not meant to immediately trust everyone just because they tell us they believe in God.” 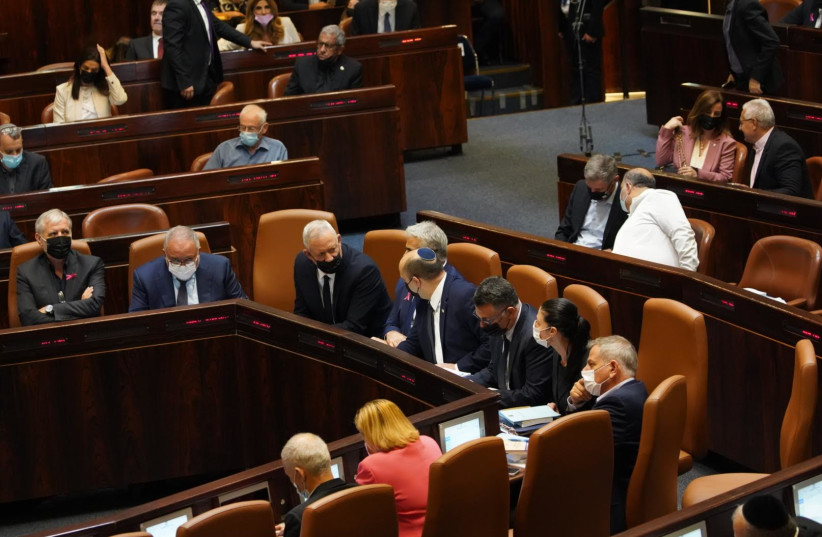 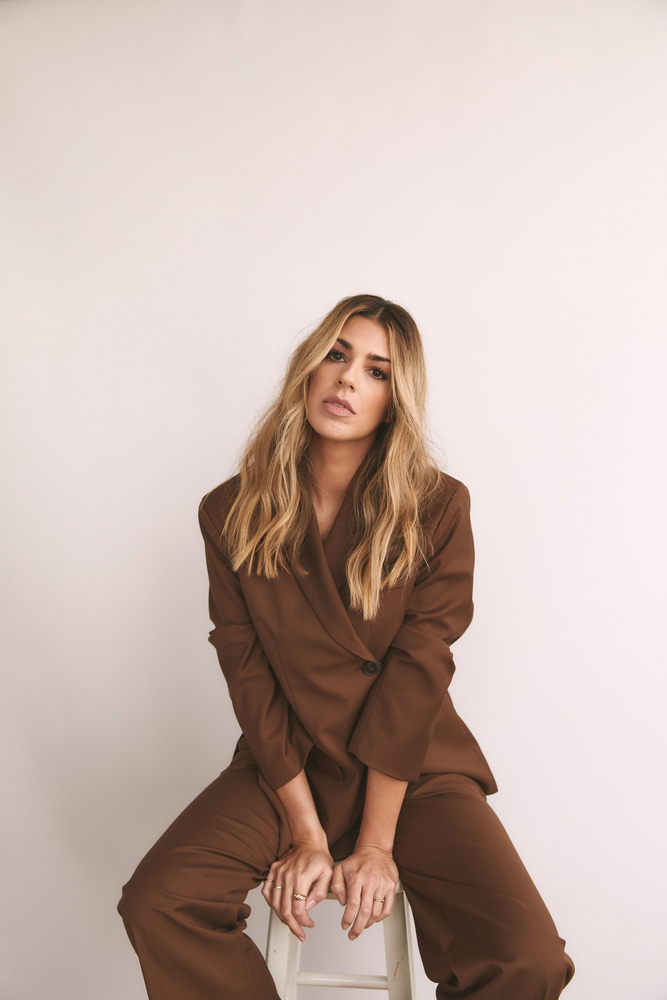