The United States cautioned against allowing Palestinian politicians who do not recognize Israel or who support terrorist activity — such as members of Hamas or the Popular Front for the Liberation of Palestine — from running in the upcoming Palestinian elections when it addressed the United Nations Security Council on Thursday.

“I want to acknowledge the upcoming Palestinians elections, which we believe are a matter for the Palestinian people to determine,” the political coordinator for the US Mission to the UN Rodney Hunter told the UNSC.

“The United States and other key partners have long been clear that participants in the democratic process must accept previous agreements, renounce violence and terrorism, and recognize Israel’s right to exist,” Hunter said.

Hunter spoke as the Palestinians prepare for their first Legislative Council election since 2006 set for May 22nd, in which 132 seats must be filled.

The Biden administration has been supportive of the elections, but on Thursday it revived a set of criteria for those elections that had in the past been held by the Quartet and the former Bush administration. The Quartet is composed of the United States, the United Nations, the European Union and Russia.

Candidates from Hamas and the PFLP, both of which support violence against Israel and have not recognized its right to exist, are running in the election.

State Department spokesman Ned Price had ducked a question about Hamas participation in the elections on Wednesday, stating only that, “our position vis-a-vis Hamas is well known.”

He added, “I’m not going to entertain a hypothetical when it comes to elections for the Palestinian people. That’s up to them to decide.”

Less than one day later, at the UNSC, Hunter clarified the US position on the matter.

Israel’s US and UN Ambassador Gilad Erdan addressed the issue of Hamas’ participation in the elections, when he spoke to the security council about the danger of Hamas running the election.

“This is the most important issue to address in regards to the conflict,” Erdan said as he chastised the member states for ignoring the issue and focusing most of their energies instead on attacking Israel.

Hamas has won the popular vote in the 2006 Legislative Council elections, a move that complicated relations with the PA until the 2007 Hamas coup in Gaza, which created a bitter rift with Fatah that has not been healed.

Since then, Hamas has ruled Gaza and the Fatah led PA has been in charge of the West Bank. Israel is concerned that the elections could empower Hamas in the West Bank.

“Terrorists who deny Israel’s right to exist are being allowed to participate in the elections. Hamas’s list of candidates includes names such as Jamal Abu al-Hayja who carried out numerous terrorist attacks, Nael Barghouti, one of the longest-serving inmates in Israeli prison and Tawfiq Naim another convicted terrorist,” Erdan stated.

He referenced remarks US President Joe Biden made already in 2006 when he was a senator.  “Biden mentioned in his remarks on the Palestinian Anti-Terrorism act in 2006, the political rise of Hamas presents a challenge. Hamas does not even come close to meeting the Quartet’s three requirements of acknowledging Israel’s right to exist, renouncing violence and accepting all previous agreements between Israel and the Palestinians,” Erdan explained. 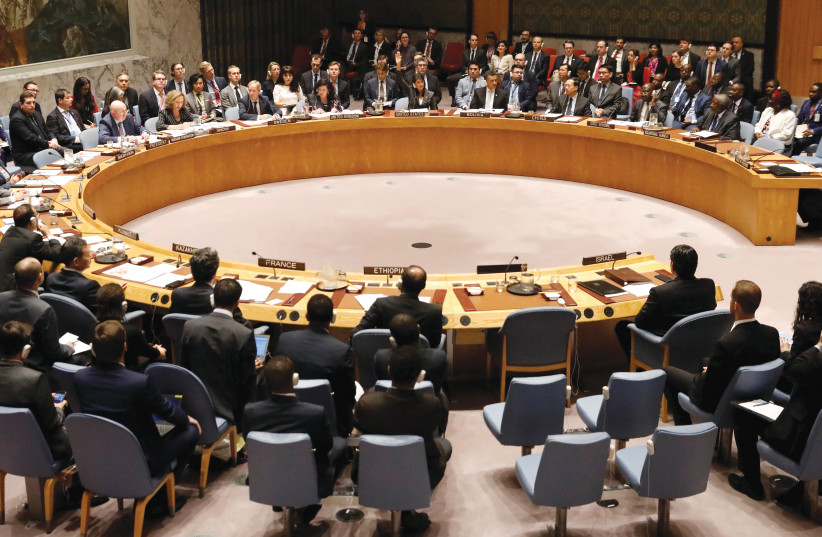 Violence continues in Jerusalem after police break up anti-Arab protest 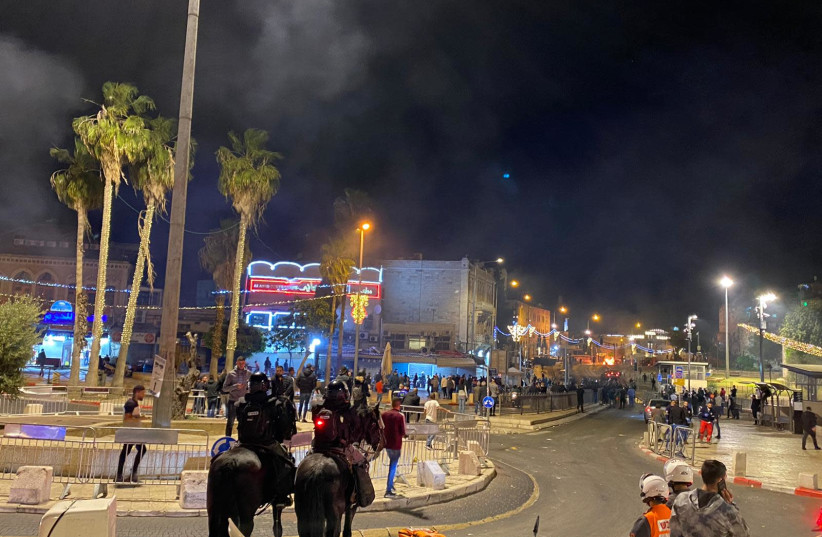