Term limit bill may be delayed by COVID-19

Changing the law would require the support of 61 MKs.

Israeli prime minister Naftali Bennett, Minister of Foreign Affairs Yair Lapid and Minister of justice Gideon Saar attend a plenum session for the 73rd establishment of the Knesset, in the assembly hall of the Israeli parliament in Jerusalem, January 17, 2022.

Justice Minister Gideon Sa’ar has decided to postpone bringing his bill that would limit prime ministers to eight years in office to its final votes in the Knesset plenum, due to concerns that too many coalition MKs cannot vote because they are ill with coronavirus, a source close to him said on Saturday night.

The bill passed its final readings in the Knesset Law and Constitution Committee last week and would be ready to be passed into law on Monday. But because it would change a Basic Law, it would need the support of a larger majority, that of 61 MKs.

Joint List faction head Ahmad Tibi said his faction also supports the bill. But Sa’ar does not want to take any chances.

“If we see that the coalition has no one with the virus, we might still bring it,” a source close to Sa’ar said. “But it is better to bring it when the wave of the virus goes down. We will of course pass it by the end of the Knesset’s winter session [on March 13].”

The bill is not retroactive and therefore would not apply to opposition leader Benjamin Netanyahu, the only living Israeli prime minister who has served eight years.

The most controversial bill that will definitely be brought to a vote would increase punishments for those who deface public ads because they feature women. Shas and United Torah Judaism strongly oppose the bill. 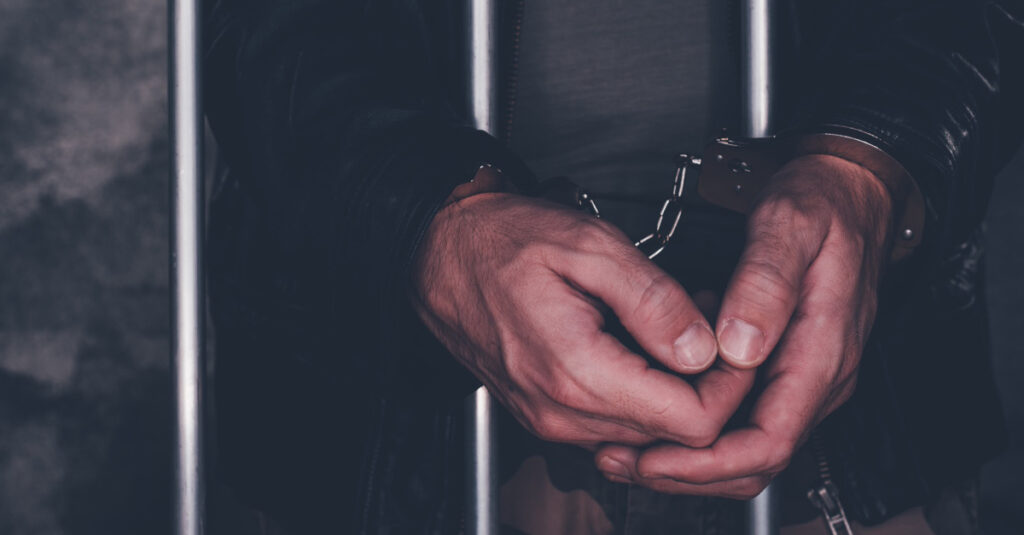 Israel calls on all citizens to leave Ukraine immediately 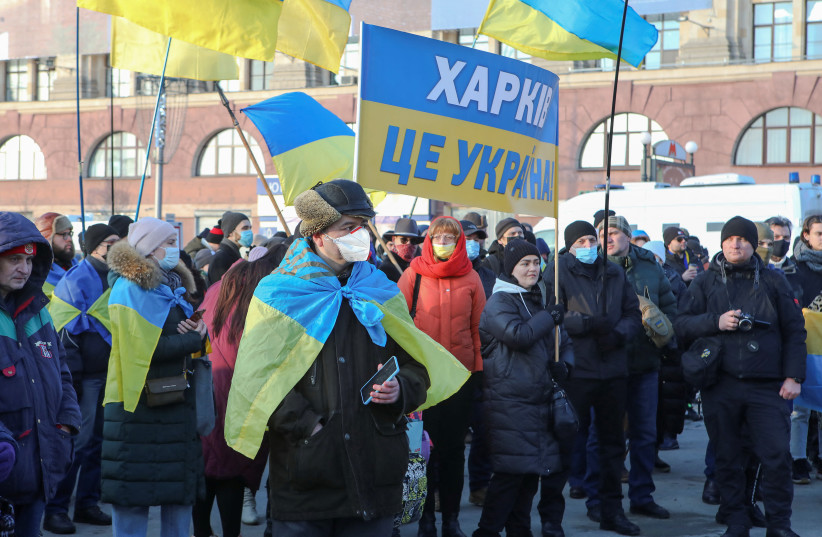