Warning Christians that praying for President Donald Trump and Vice President Mike Pence isn’t enough, televangelist Kenneth Copeland urged them to vote this November because if they fail to cast a ballot, they will be “guilty of murder.”

“Any christian who stays at home and doesn’t vote is guilty of murder. Every person who votes for someone knowing, knowing that they push for abortion and to kill a baby anytime they want to kill it, they’re just as guilty as the doctor that performed the abortion. There’s no way around it,” said the Texas-based prosperity preacher in a podcast interview with Charisma Magazine founder and CEO Stephen Strang Monday.

The leader of Kenneth Copeland Ministries urged Christians to not focus on the personalities of Trump or Democratic presidential nominee Joe Biden, but on their political platforms to inform their decisions. For people of faith, he argued, there can be only one choice in this election because the Democratic Party has “totally and completely separated themselves from God.”

“Forget the personality. Joe Biden is a nice guy, he’s got a great smile, he’s a very likable man, but what is he saying, Stephen. When I’m standing on the platform preaching, I’m not standing on a stage, I’m standing on a platform … and I preach and teach from that platform,” Copeland said.

“I’m not agreeing with Donald Trump’s personality. I’ve met him, I’ve laid hands on him and prayed for him. Personally, I like him but I’m not voting for a personality here. I am voting and putting and casting my ballot concerning that platform. And God is no longer part of the platform of the Democratic Party. They have totally and completely separated themselves from God,” the televangelist declared.

Copeland further explained that when he talks about the Democratic Party being separated from God, he is referring to the leadership because he knows a lot of “wonderful” Democrats, but their politics can certainly be judged.

Strang argued that the “hatred for President Trump can only be explained in spiritual terms” and Copeland agreed, adding that Satan has always hated America because it was founded by people who love God and sought the freedom to worship Him.

The Charisma CEO also noted that the pandemic was being used to restrict religious freedom and argued that it was an important reason for Christians to ensure the president’s reelection.

“They’ve used this pandemic to take away our freedoms, which I think is one of the most important reasons to vote for Donald Trump because he has been a strong defender of religious freedom and of churches and of Christians,” Strang said.

“He’s been a great friend of Christians. Yet some Christians nitpick and say he’s not a nice guy and they shouldn’t vote for him, but the alternative is socialism,” Strang argued.

Strang said he was concerned that a lot of Christians had become apathetic when it comes to voting and some aren’t even registered to vote.

“They are in this never-never land, so they just listen to the ones that are doing the most talking,” the 83-year-old said.

Copeland said Christians need to understand that when Jesus walked the earth, He also lived in a very political time and it was politics that killed the Savior. Amid the politics, he added, is raging spiritual warfare.

“Vote in every election. Vote in every local election. Vote every time they open the polls. The Bible, the first covenant and the second, are very, very political documents. A lot to say about politics. The biggest problem in the day of Jesus was political. Religious politics and Roman politics. Biggest problem He had. In fact, it got Him killed. But thank God He’s alive today. He’s on the throne and prayer changes things,” he said. 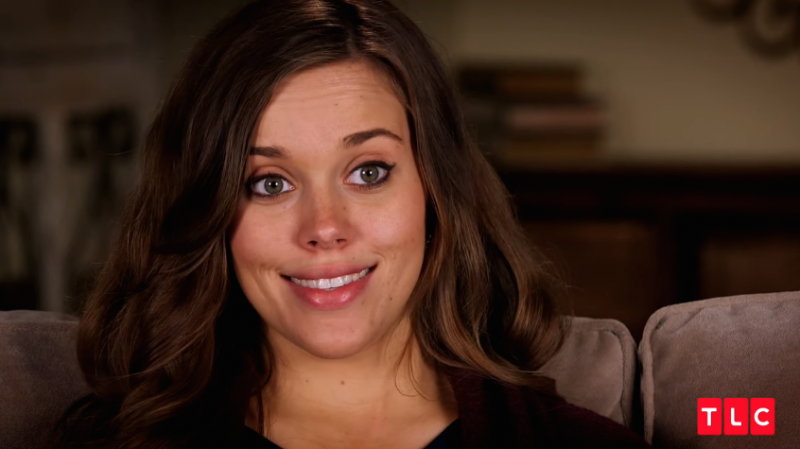 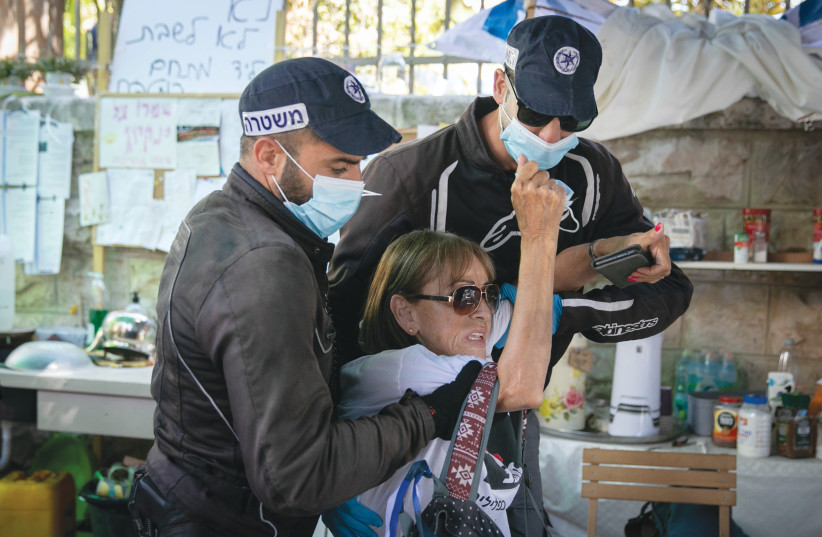