In two recent Sunday sermons, televangelist Creflo Dollar preached against tithing based on fear and guilt. On July 3, Dollar told his congregation, “I would argue that tithing isn’t required or even encouraged for believers in Jesus Christ.”

Instead, Dollar is now preaching that christian giving should be based on gratitude.

Dollar made a surprising announcement in his June 26 sermon titled “The Great Misunderstanding” about how his beliefs on tithing changed.

“I want to start off by saying to you that I’m still growing and that the teachings I’ve shared in times past on the subject of tithing were not correct. And today, I stand in humility to correct some things I have taught for years and believed for years, but could never understand it clearly because I had not been confronted with the Gospel of grace, which has made the difference.

“I won’t apologize ’cause if it wasn’t for me going down that route, I would have never ended up where I am right now. But I will say that I have no shame at all saying to you, throw away every book, every tape and every video I did on the subject of tithing unless it lines up with this.”

While Dollar’s rejection of fear-based giving is welcome, a lot of questions remain, and Trinity Foundation investigators wonder if Dollar is simply changing his message to appeal to a larger audience.

Yes, consider us skeptical. If a preacher is unwilling to apologize for leading people astray, does he really “stand in humility” as Dollar claimed?

If Dollar really wants to change course, he should abandon his extravagant lifestyle and also embrace financial transparency with accountability.

Creflo and Taffi Dollar own two expensive homes very close to each other. According to real estate website Redfin the properties are worth about $5.7 million.

Dollar should also explain to his congregation all of his business dealings in foreign countries. In March 2006, Dollar established YBC Limited and The Change Association Limited in the Bahamas. What is the purpose of these offshore entities?

Preachers must do more than just preach accurately about money. They should live a godly lifestyle that doesn’t contradict Scripture. Dollar, are you listening?

Originally published at the Trinity Foundation

Barry Bowen is staff investigator at Trinity Foundation, a nonprofit organization that investigates religious fraud, theft and excess. From 2005 to 2010 Bowen served as one of the third-party whistleblowers assisting the U.S. Senate in its investigation of six TV ministries. 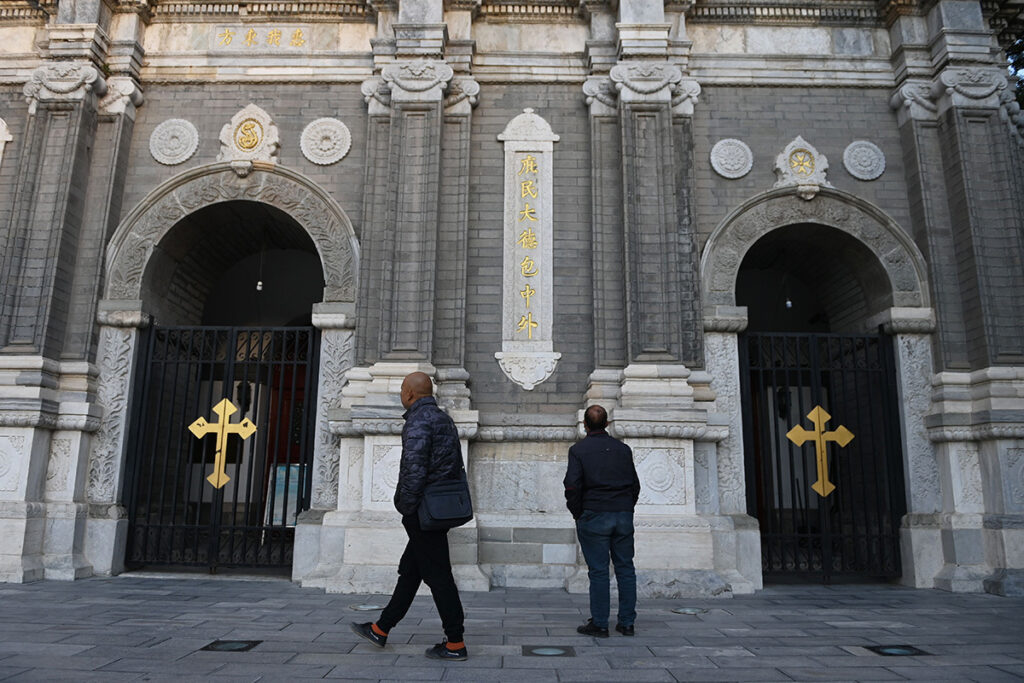 Colton Dixon: Chart-Rising Song ‘Build a Boat’ Urges Christians to Have a ‘Crazy Faith’ in God 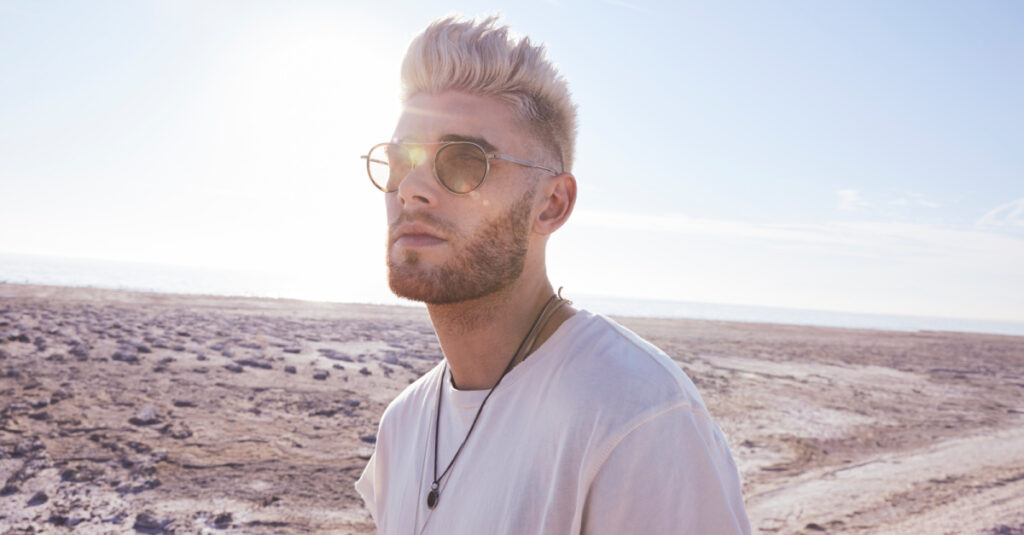