The perpetrator of Thursday’s terror attack on Tel Aviv’s Dizengoff street had a prior criminal history, the IDF Spokesperson Unit said in a Facebook post on Sunday.

The information, posted by the Arab media division of the IDF Spokesperson’s Unit’s head Avichay Adraee, purports that Ra’ad Hazem from Jenin, West Bank, who killed three people and injured 11 more in his indiscriminate attack, had been involved in a violent clash with other Jenin residents over finances.

He was shot at by the people who clashed with him and purchased a gun shortly thereafter to protect himself from the assailants. He used this same gun in the Tel Aviv attack, last using it to fire at the security forces who discovered him in Jaffa before said officers shot him dead.

While pursued and even shot at for his financial obligations prior to the terror attack, Hazem has become a hero in the aftermath.

“You will see the victory soon… God, liberate the al-Aqsa Mosque from the occupiers,” the terrorist’s father – a former Palestinian Authority security officer – was filmed saying outside his house on Friday.

A Palestinian man displays a picture of his nephew Raad Hazem, 28, a Palestinian gunman who had killed two people and wounded several others in Tel Aviv the previous night, on April 8, 2022 in the West Bank city of Jenin. (credit: JAAFAR ASHTIYEH/AFP via Getty Images)

Hazem’s uncle was also proud of his nephew’s attack, saying that other family members have died in clashes with security forces, while Hamas leader Ismail Haniyeh called the terrorist’s father in order to praise his son’s attack.

“Ra’ad Hazem is not a hero, but he is a terrorist criminal, and even the people of Jenin know his truth as one of the criminals involved in financial (crimes),” the IDF statement concluded. 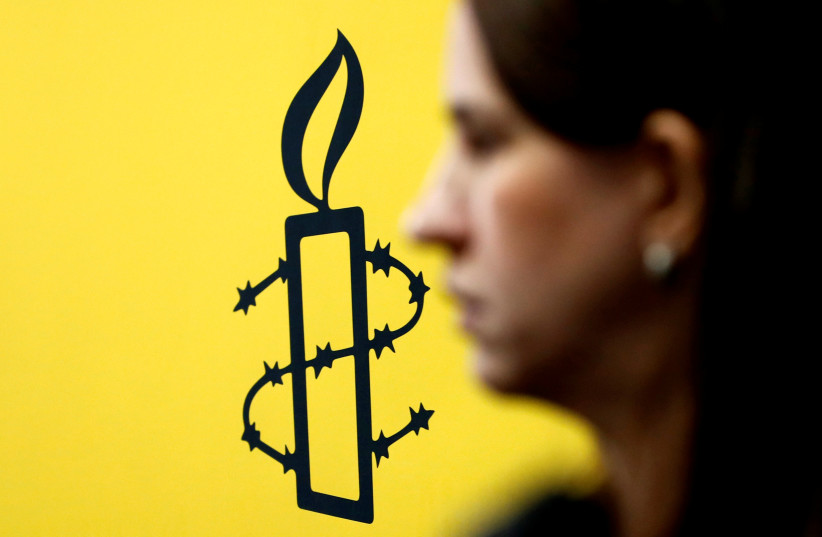 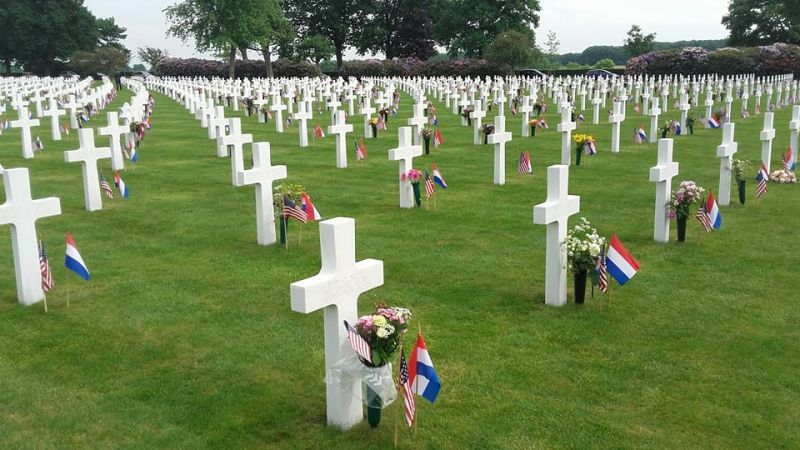