The Tel Aviv Municipality launched on Wednesday its first-of-a-kind affordable housing project directed at the Arab population of Jaffa.

The municipality announced an affordable housing lottery for the purchase of 28 subsidized housing units on Michelangelo St. in Jaffa, as part of its ongoing efforts to expand affordable housing solutions for its Arab population.

The development will be established in the heart of Jaffa and close to key transportation routes, a statement by the municipality reads, including the Light Rail route. The houses will be located around educational, community and religious institutions across the city, in order to meet the population’s unique needs and characteristics.

The development includes three-room apartments measuring approximately 65 square meters. Four of those will be garden apartments, with gardens of varying sizes.

Following the lottery, prospective purchasers will undergo an eligibility process with criteria including: not owning a property; at least one adult being an Israeli citizen, a Muslim or christian Arab, and a resident of Jaffa for at least the past three years; and one resident of the household must be a child under the age of 18. Other conditions include income criteria.

“Since assuming my role, Jaffa has been a top municipal priority,” Tel Aviv Mayor Ron Huldai said. “In recent years, against the backdrop of a growing housing shortage and rising market prices, the municipality is intensively occupied with developing a legal and municipal infrastructure to establish housing projects especially for the Arab population of Jaffa – and we are pleased that the first project is finally underway.”

The Tel Aviv Municipality is also promoting a new housing complex in the city, called “Maccabi Yafo” that is expected to boost the local real estate supply by 1,600 apartments. 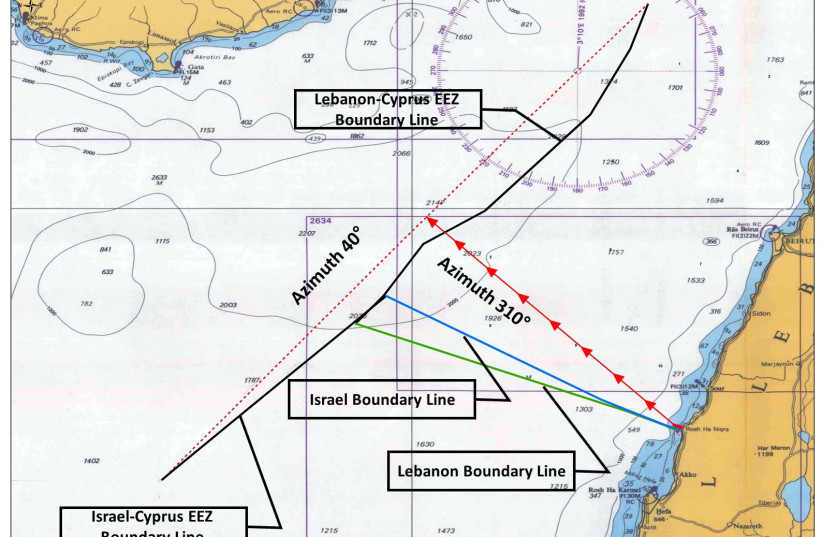