On Friday, Reuters shared a tweet by Iran’s Foreign Minister Mohammad Javad Zarif reacting calmly but emphatically to Washington’s proposal to re-open talks about restoring the 2015 nuclear deal.  Zarif wrote, “we will then immediately reverse all remedial measures. Simple,” when U.S. sanctions are lifted.

According to a Reuters report, President Biden’s administration said on Thursday it was ready to restore talks with Iran about both countries going back into the 2015 nuclear pact, which aims at preventing Tehran from obtaining nuclear weapons. Former U.S. President Donald Trump left the pact in 2018 and reimposed sanctions on Iran.

According to Reuters, Zarif had tweeted on Thursday that Iran’s “remedial measures” were retorts to agreement violations by the U.S., Britain, France, and Germany. He also noted other participants in the 2015 pact were China and Russia.

Iran began violating agreements in the deal about a year after former President Trump withdrew. Antony Blinken, U.S. Secretary of State, told Reuters on Thursday once “Tehran came into full compliance with the agreement,” the United States would rejoin.

Tehran says it will make its greatest breach thus far by banning short-notice inspections by the International Atomic Energy Agency if the Biden administration does not begin reversing sanctions by Feb. 23rd. However, a top Iranian official told Reuters that Tehran was considering Washington’s offer to open talks.

“But first they should return to the deal. Then within the framework of the 2015 deal, a mechanism to basically synchronize steps can be discussed,” the official said. “We have never sought nuclear weapons, and this is not part of our defense doctrine,” the Iranian official said. “Our message is very clear. Lift all the sanctions and give diplomacy a chance.”

The United States, France, Britain, and Germany called the nation to renounce that threat, while reiterating their concerns about Tehran’s recent activities to produce uranium metals and enriched uranium (up to 20 percent).

Crystal A Dixon is contributing writer at ChristianHeadlines.com, Devotableapp.com. Visit her blog at crystaladixon.com 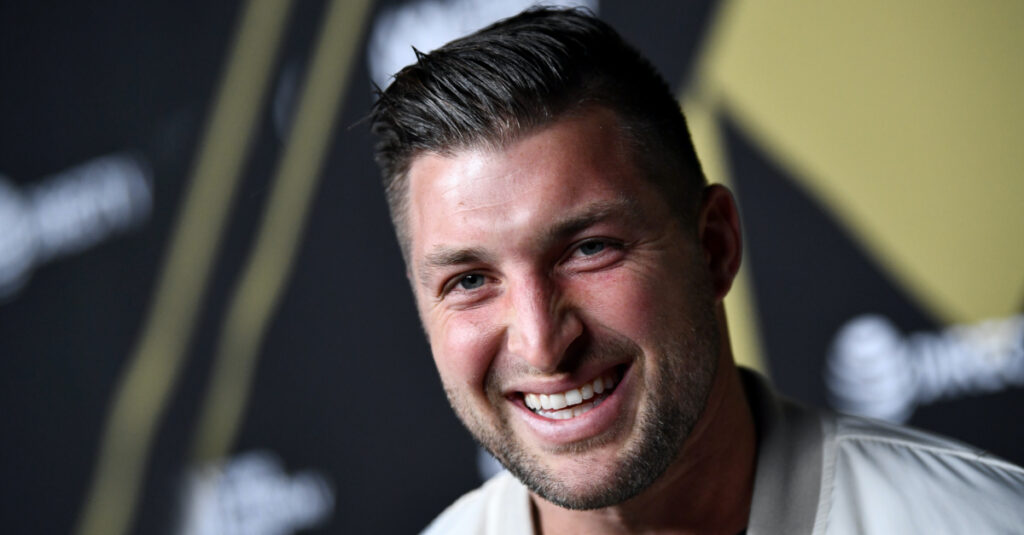