A new study out of the University of Saskatchewan (USask) sheds new light on life in the city of Ur, an ancient Sumerian city located in modern-day southern Iraq. Specifically, the study – published in the journal PLOS One – examined cattle tooth enamel and compared the chemical reality to the written descriptions of ancient Mesopotamian agricultural life.

“We haven’t done anything like this with cutting-edge archeological sciences in Mesopotamia previously.”

The dental samples came from Sir Leonard Woolley’s early 20th-century archeological excavations at Ur. They resided in the purgatory of the British Museum’s storage facilities until the 2010s. Dr. Tina Greenfield, the lead researcher on this project, first got permission to examine the remains in 2014 – nearly a century after their initial discovery.

“It is always interesting to see how people living in one of the world’s earliest cities managed their animals, both during their lives and in their death,” said Greenfield.

The cattle remains examined were originally buried as part of funeral rituals at the royal graves in Ur, which can be dated as far back as 2900 BCE. This is to say, these cattle were not used for the usual dairy or farming purposes – they were sacrificed and buried with nobles.

Cattle remains were also found in non-noble graves in the later third millennium BCE, but not an entire animal; just selected body parts. This indicates that there was some kind of hierarchical scale, rather than a binary determiner of whether or not an individual can be buried with cattle.

Researchers examined Strontium, Oxygen and Carbon isotopic variation to glean even more information about the cattle themselves: where they ate and drank, where they migrated or were herded.

“We haven’t done anything like this with cutting-edge archeological sciences in Mesopotamia previously,” Greenfield said.

It was determined that the animals were likely herded close to Ur, although at least one of the oxen in the sample had come from far away.

Overall, the study provided groundbreaking insights into the economy, health and diet of ancient Mesopotamia during a period of urbanization as cities and states began to crop up across the region. 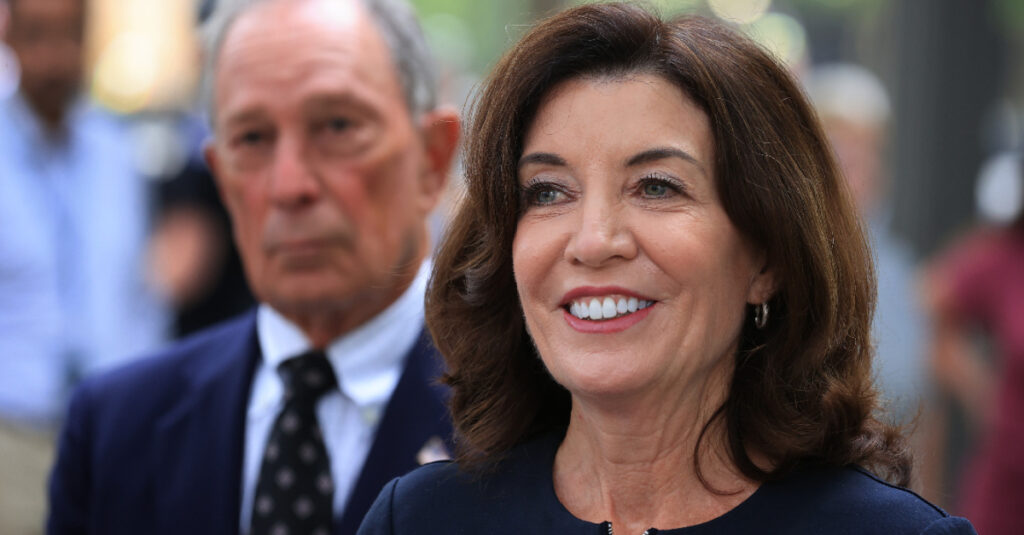