Apple TV’s hit sitcom Ted Lasso has roped viewers (and 20 Emmy nominations) in with an inexplicably sunny protagonist, top-shelf pop culture references, and characters who care about one another. Despite the show’s unabashed sweetness, it attracted few critics, much less haters, until the second season’s Christmas episode recently dropped.

For some, scenes of Rebecca and Ted delivering presents to London’s less fortunate and the Higgins’ family home transforming into a premier destination for foreign players felt like “a warm blanket of nice.”

“Can Ted Lasso Recover from That Unspeakably Bad Christmas Episode?” wrote Paste magazine. “When there are no counterbalancing new episodes to wash away the astringent peppermint flavor, though, of course it’s easy to wonder if the Christmas episode is a one-off or if it represents the dominant new direction of the show,” suggested Vulture, referring to the weekly episode drop. “Maybe it’ll all be this wash of sentimental squishiness now. Ugh!”

Released in 2020, Ted Lasso centers an out-of-his-depth American football coach who takes a job with an English soccer team. He bakes biscuits for his team’s owner, opens a suggestion box to scornful players, and builds relationships with chronically bullied and insecure coworkers.

Ted’s vulnerable moments—a divorce, a disdainful team captain, and a boss who’s set him up for failure—have balanced his seemingly unflappable optimism, preventing him from being reduced to a symbol and revealing him as a human who, like us, is sometimes neglected, anxious, and in need of love. Even in the first season, writers attempted to make Ted more than a mustachioed Pollyanna by showing his panic attack at a karaoke bar and his procrastination in signing his divorce papers.

After a dark year that made many of us face our greatest anxieties and our mortality, watching Ted build an unlikely community felt satisfying. “Being nice, in ‘Ted Lasso,’ is not a naïve denial of the darkness of life. It’s a cleareyed adaptation to it,” wrote James Poniewozik at The New York Times. “The series recognizes that nice guys do sometimes finish last. It just argues that other things are more important than finishing first.”

And yet, what has haunted Ted Lasso’s second season is the chance that a good show centered on positivity, kindness, and joy might turn maudlin and trite. It offers us a glimpse of integrity without consequences and mirth without stakes. As someone who aggressively evangelized about Season 1, I’ve felt that.

When the team’s star Sam Obisanya took a stand against the Greyhounds’ lead sponsor for ethical reasons, I admired the show for taking on athlete activism. But when neither he nor his fellow protesting players nor the team’s ownership appeared to take a hit for their stance, I winced. Ted Lasso’s magic comes from presenting a fantasy of people deeply listening to each other, taking responsibility for their actions, and apologizing when they wrong each other, even as the earth shakes beneath them. It doesn’t come from bold but controversial choices not having consequences, no matter how noble they might be.

Among the many social phenomena that the pandemic has forced us to contend with has been “toxic positivity,” or, as the Psychology Group puts it, “the excessive and ineffective overgeneralization of a happy, optimistic state across all situations.” (Much of the reason we dislike christian movies, after all, is because their storylines feature unearned saccharine performances or righteous actions that read as corny or hollow.)

The enthusiasm and reception to Ted Lasso suggests that part of serving sad people during chaotic and unpredictable times rests in leaning into both joy and pain. Hyperpositivity and happiness are shallow; they are emotions characterized by their ephemeral state and the existence of external conditions. But Scripture teaches that joy is much deeper. It is an unflappable fruit of the Spirit, grounded in the truth of God’s everlasting and unconditional love for us (Ps. 16:8–11).

Ted Lasso doesn’t have much to say about religion, or where ultimate hope might be found. But his persistence in his joy makes him attractive, especially for those in his life who have given up. Throughout season 2, the show has begun to suggest that Ted’s optimism may actually be masking deep hurt and pain, rather than coming from his suffering (1 Thess. 1:6). Ted’s wounds stay out of sight of many of his friends and, if he has it his way, out of the psychologist’s office. His visible and visceral pain make it possible to love his impenetrable cheeriness and not reduce him to a positivity mascot.

Our love for the show perhaps exemplifies our hunger for a space where trauma, joy, forgiveness, and community can coexist. And during a time of death and division, the church has a unique chance to be the messenger of the most consequential good news. How do we avoid the pitfall of shallow optimism and offer a greater gospel?

In the aftermath of the US withdrawal from Afghanistan, Afghan refugee Mariya Dostzadah Goodbrake wrote:

We want to stay encouraged and to say the right christian things: “God will prevail,” “This is a broken world,” “Justice is not on

COVID-19: Tourist groups allowed into Israel in 2 weeks with no isolation 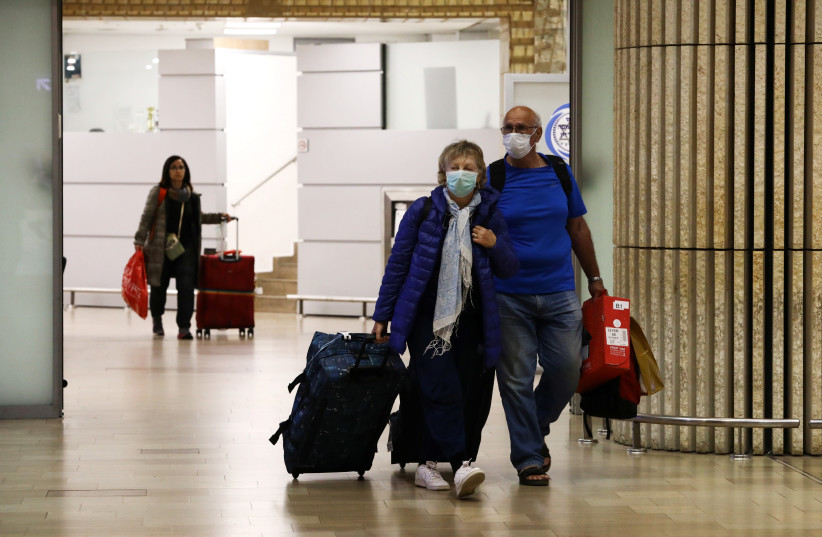 ‘The Chosen One Will Make His Home in Your Heart’ 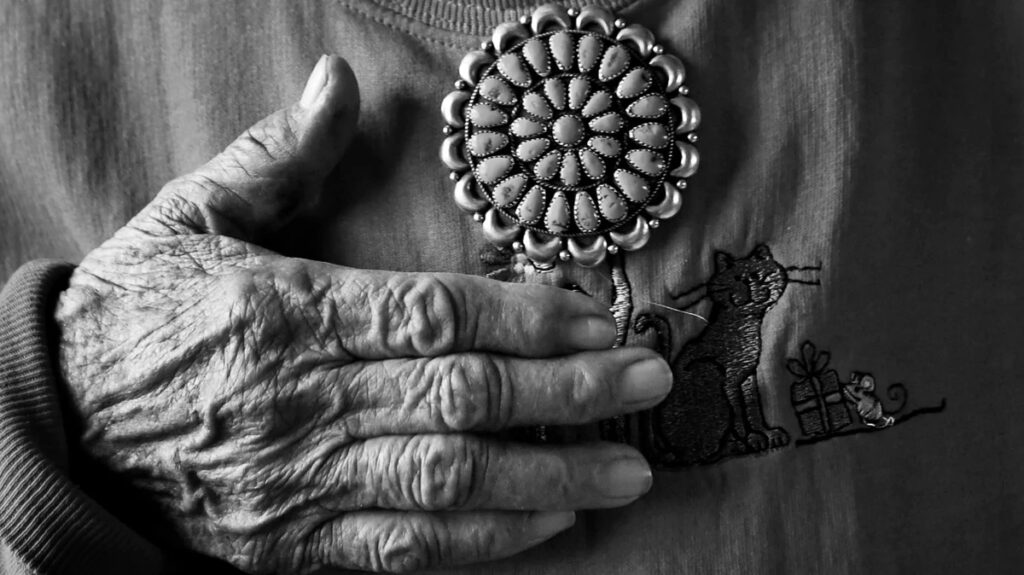