While similar solutions do exist in the marketplace today, the research surrounding said solutions is currently limited in scope from where it needs to be.

Researchers at the Technion – Israel Institute of Technology have designed a new mapping system intended assist blind pedestrians in navigating their way around busy city streets.

As opposed to the normal system already in place, which employs a network of pedestrian signals equipped with tone indicators notifying the visually impaired when the intersection is clear (accelerated tone means its safe to cross, whereas a steady tone means it’s not), the Technion examined the possibility of developing software working in conjunction with the OpenStreetMap geo-database – a Wikipedia-like collaborative world map generated through volunteer edits and crowdsourced users, who can insert, edit or analyze areas they are familiar with to create the full world view.

The researchers, led by Asst. Prof. Sagi Dalyot of the Faculty of Civil and Environmental Engineering’s Transportation and Geo-Information Engineering division, published their findings in the scientific Sage journal Environment and Planning B: Urban Analytics and City Science.

“While most of us take way-finding and orientation for granted, instinctively utilizing our visual channels to do so, millions of blind people around the world face challenges and obstacles when attempting to perform the most basic tasks, such as walking to the corner store or using public transportation,” the study authors noted in their findings, explaining their work.

“This research aims at developing a way-finding algorithm that relies on the OpenStreetMap mapping catalog for planning accessible and safe routes specifically suited to blind pedestrians,” they said.

“In-depth investigations, observations, and interviews were conducted with blind people and with orientation and mobility instructors, in order to define and categorize spatial criteria relating to mobility, accessibility and safety.’

While similar solutions do exist within the marketplace today, the research surrounding such solutions is currently limited in scope from where it needs to be to design an effective way-finding system for the visually impaired – hence the reasoning behind the Technion’s in-depth study.

Since the study was conducted in Israel, the Technion enlisted mobility instructors from Migdal-Or, a non-profit that offers rehabilitation services for people with visual impairment throughout Israel – instructors who have amassed a profusion of knowledge within their field, serving many visually impaired Israelis year after year.

The software itself weighs the differences between environmental and semantic data, focusing on devising “safe, accessible and navigable routes” for the visually impaired. The study provided the researchers with qualitative and quantitative examinations of the numerous routes available between differing starting points and destinations, and from there the software could determine the level of accessibility and safety for each route to which it would relay to the user.

Compared to those with full sight, who might venture down streets undergoing building construction or roadwork, the visually impaired need safe, streamlined and consistent routes to and from their destinations so as to not get lost in the city-sized maze they are traversing.

“Using controlled iterative experiments, weighted network graph criteria were defined, leading to the development of a route planning software that generates optimized routes for blind pedestrians,” the study authors said, explaining their methodology. “The developed software was then tested on a variety of routes, with the help of blind volunteers and orientation and mobility instructors.”

“The results show that the optimal routes generated by the software were identical or very similar to those suggested by the experienced orientation and mobility instructors,” they continued. “Moreover, the blind volunteers also stated that the software planned routes were indeed more accessible and safer for them to walk along compared to routes suggested by existing commercial software developed for seeing pedestrians.” 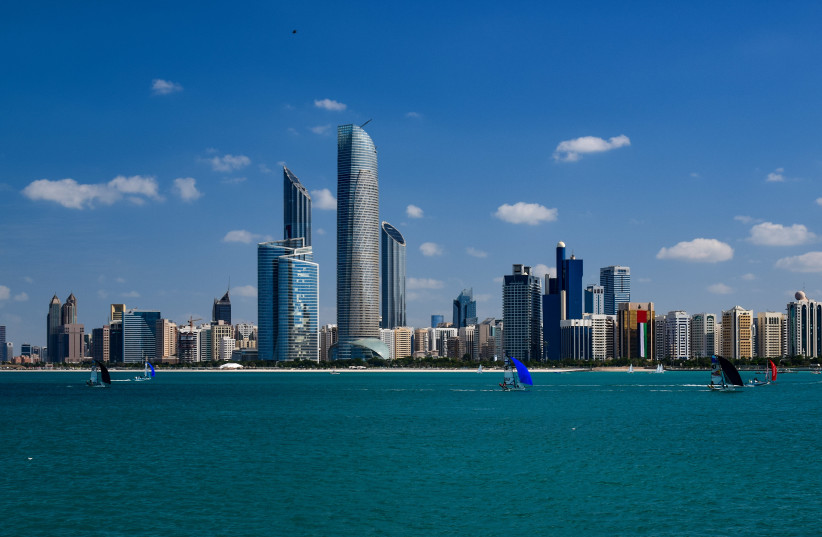 Eilat gang rape: Men walked in and out, texted others to come join