Sports may have taken a back seat during the coronavirus pandemic, but esports is on the rise.

Over the years, video games have evolved drastically from a niche hobby to being the most valuable and lucrative form of entertainment in the world. Much of that is centered on casual gaming, but competitive gaming has evolved from what was once a niche aspect of gaming itself to becoming a juggernaut of competition, skill and technique with millions of fans worldwide, big prize pools on the line and professional teams of gamers competing with one another.

And while the scene is still growing in Israel, an effort is underway to build esports up here and see our players compete with the best of the best.

Founded in January 2019 by Ruvik Milkis, the team started out with humble beginnings as a dream: To take the esports scene that was thriving in Europe and bring it to the Jewish state. In its early days, it was all volunteer. The gamers had lives and employment on their own and didn’t play games as a full-time jobs. The team didn’t have any big-name sponsors and all the arrangements were paid out of Milkis’s pocket. But in August of the same year, the team found success in a tournament in Greece, beating out professional gamers to win the top prize.

“That’s when the light turned on for me,” Milkis told the Magazine. “We beat teams who were well-funded and played full-time. If I gave my players access to resources so they could play full-time, how far could we go?”

Soon, as the pandemic hit Israel, Milkis was joined by Yotam Nachshon, a gamer with a background in marketing who has worked for firms like Logitech, Asos, Microsoft and even on an esports project with Wix. Joining as the CMO, Milkis and Nachson transformed Team Finest into a fully functioning start-up.

Since then, Finest has made it its mission to grow Israel’s esports scene, find new talent and give players the chance to hone their skills, play full-time and compete with the best players in the European esports scene.

TEAM FINEST’S players are diverse – a mix of Israelis and players recruited from throughout Europe. However, the main goal has always been to grow and recruit Israeli local talent.

The funding and growth are carried out by a combination of sponsorships and efforts to find and grow local talent. To do this, Team Finest set about creating new monthly tournaments called ONESHOT.

“We want to give Israeli gamers the opportunity to play in the highest levels in tournaments with big prize pools,” Milkis explained. “It’s monthly and every month it’s a new game.”

The titles Team Finest covers so far are FIFA, Valorant, Counter Strike: Global Offensive (CS:GO) and Fortnite, and each month they hold a tournament for one of these titles. The goal is to find new hidden talents, but even if none emerge, they can still track the progress of other players and nurture potential.

But the tournaments serve another goal: Free advertising for sponsors. Already, Team Finest has sponsorship deals with Logitech and Acer. These tournaments help Team Finest showcase their products to a wide audience.

“Everything we do is a free advertising opportunity,” Nachshon said. “This is worth a lot to sponsors and advertisers. We get massive exposure for them and they enjoy massive impact. We do it with content creators without intrusive commercial advertising. We bring in brand ambassadors to expose us to wider audiences, pushing us to the mainstream. All these events, talents and teams come together to help create a community around us that generates enough fans and interest to keep us doing what we do.”

So far, Team Finest has seen considerable success in the European esports scene. In CS:GO, the team plays in one of the top leagues in Europe.

But Valorant is where the team is really hitting their stride. Valorant, compared to the other titles, is relatively new. Because of this, Team Finest has been able to catch on quickly and carve out a reputation as one of the top-tier players in Europe, with two of its players consistently among the top ranked players. In fact, on May 30, Team Finest even announced the inauguration of a new Valorent team, this time made up of all women.

THE PLAYERS of Team Finest are taking Israeli esports to the next level. (OR GLICKMAN)

KEY TO their success is Team Finest’s commitment to making sure their players have everything they need. With players committing to up to nine hours of work on their skills every day, the team makes sure they have every resource they can have in order to ensure they play at the top of their game. This includes a salary, help with Internet access, top-of-the-line equipment gained from sponsors like Logitech and, arguably most crucially of all, a sports psychologist.

“We got a sports psychologist and told him to bring his methods to esports, the new modern sports. And it became a very successful idea. It brought us to where we are today,” Milkis explained.

Sports psychologists aren’t unheard of in esports, but only the most well-funded teams are usually able to get them. They are essential at keeping players in top mental condition to cope with the harsh grind of being a full-time gamer. And it is this that reflects the growing legitimacy and professionalization of esports.

Right now, esports is finally making its way to a bigger audience than ever before, with some esport games being set to be played at the 2021 Tokyo Olympics. While these are just showcase matches rather than major Olympic events and are essentially video game versions of Olympic sports like cycling rather than popular esport titles, it is still a major step and could see the games having a bigger role in the future.

But Israel already has a bright future in esports. In 2020, the International Esports Federation (IESF) World Championships, the biggest esports event of the year, was set to be held in Eilat. This was a massive event and a watershed moment for Israeli gaming, and saw gamers from countries all over the world ready to send their teams to participate. Even Iran, which has a hostile relationship with Israel and a reputation of forcing athletes in international competitions to forfeit rather than face Israel in a match, had agreed to send a team to Israel for it after they passed the qualifiers.

While the coronavirus pandemic forced this to be called off, the World Championships will still be held in Israel, explained Nachshon, who also works with the Israel Esports Association, Israel’s member organization within the IESF. And with Team Finest building up the local esports scene with monthly tournaments to help discover hidden talent and give players a professional environment in which to thrive, it seems Israel could soon have a wider and stronger pool of talent to pick from as time goes on.  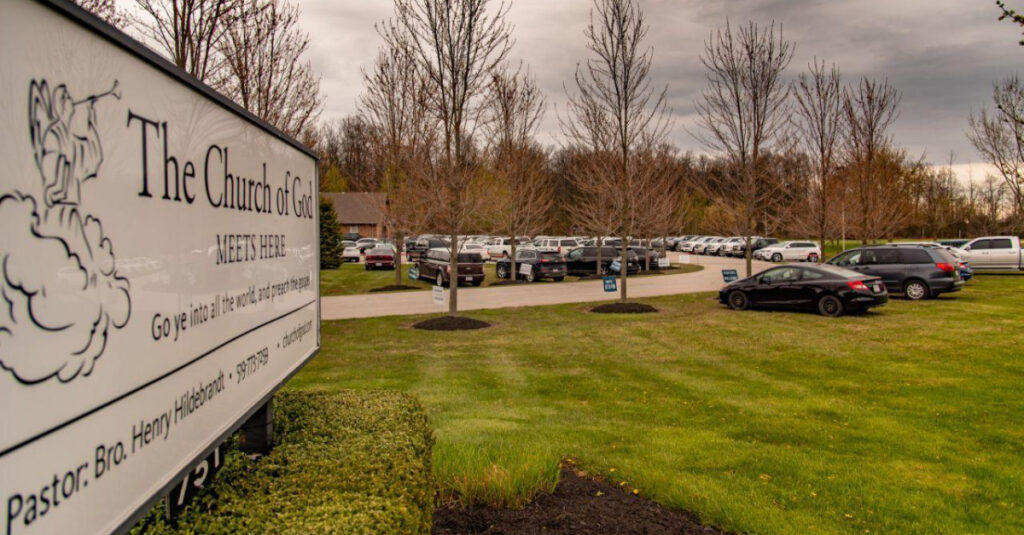 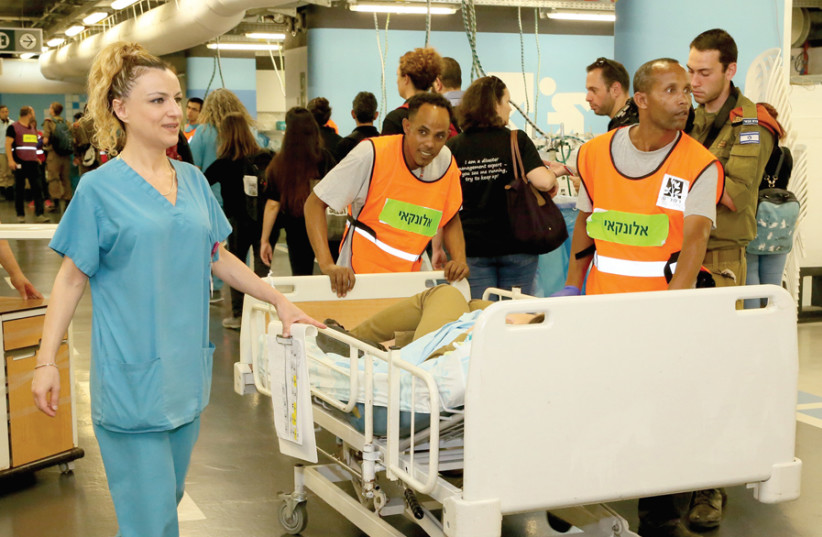