France has launched a terror investigation into the murder of a teacher who was shot dead and decapitated near Paris after he showed his class a caricature of the Islamic prophet Muhammad from the satirical newspaper Charlie Hebdo as part of a lesson on free speech.

In a statement about the murder, French President Emmanuel Macron said the battle against Islamic terrorism is “existential.”

The suspect, a man who was seen carrying a knife near the scene, was shot dead by police in Conflans Sainte-Honorine, northwest of Paris, Friday evening, according to DW, which said police had detained nine others — including the grandparents, parents and 17-year-old brother of the suspect — by Friday night.

Some reports said the suspect beheaded the teacher.

The victim has been identified in the media as a 47-year-old history and geography professor who also taught “moral and civil education.” Some parents had complained that he showed his students caricatures of the Islamic prophet Muhammad in the class.

The suspect, who refused to surrender after police chased him following the attack, is believed to be an 18-year-old man who was born in Moscow and whose family was originally from Chechnya.

Macron visited the site and called the killing an attack on “the republic and its values.”

“This is our battle and it is existential. They [terrorists] will not succeed. … They will not divide us,” he said, according to The Guardian.

“One of our compatriots was assassinated today because he taught. He taught his students about freedom of expression, freedom to believe or not believe. It was a cowardly attack. He was the victim of a terrorist Islamist attack,” Macron said. “This evening I want to say to teachers all over France, we are with them, the whole nation is with them today and tomorrow. We must protect them, defend them, allow them to do their job and educate the citizens of tomorrow.”

France’s National Anti-Terrorist Prosecutor’s Office said the investigation was “in relation to a terrorist enterprise” and “criminal terrorist association,” Le Monde reported, according to The Epoch Times, which noted that French Interior Minister Gerald Darmani had said a few weeks ago that the country’s terrorism risk was “extremely high.”

“The risk of terror of Sunni origin is the main threat our country is facing,” he said, noting that 32 planned terrorist attacks had been thwarted since around 2017.

In January 2015, the Charlie Hebdo newspaper suffered an attack at its Paris offices, where 12 people were killed. Al-Qaeda’s branch in Yemen took responsibility for the killings, blaming the magazine’s controversial drawings of the Islamic prophet Muhammad, which is considered offensive to Muslims.

Nine months later, a cartoonist for Charlie Hebdo responded to the Islamic State’s massacre in Paris in November that year, where gunmen and suicide bombers killed 129 people, by declaring that if God exists, he hates terror.

Overdose deaths up 73% in Ohio county amid COVID-19 lockdowns 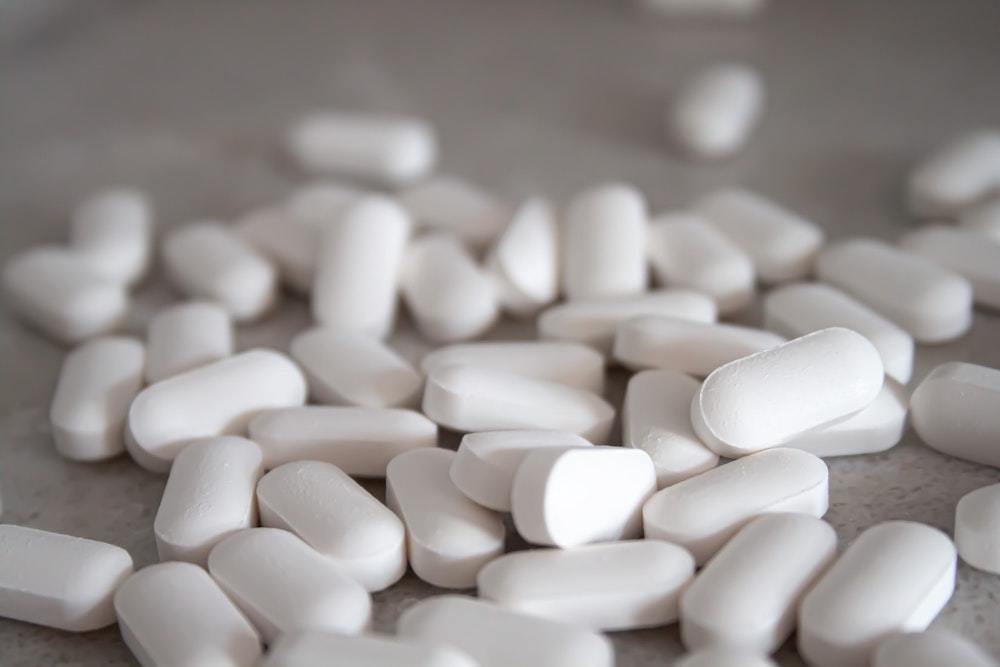 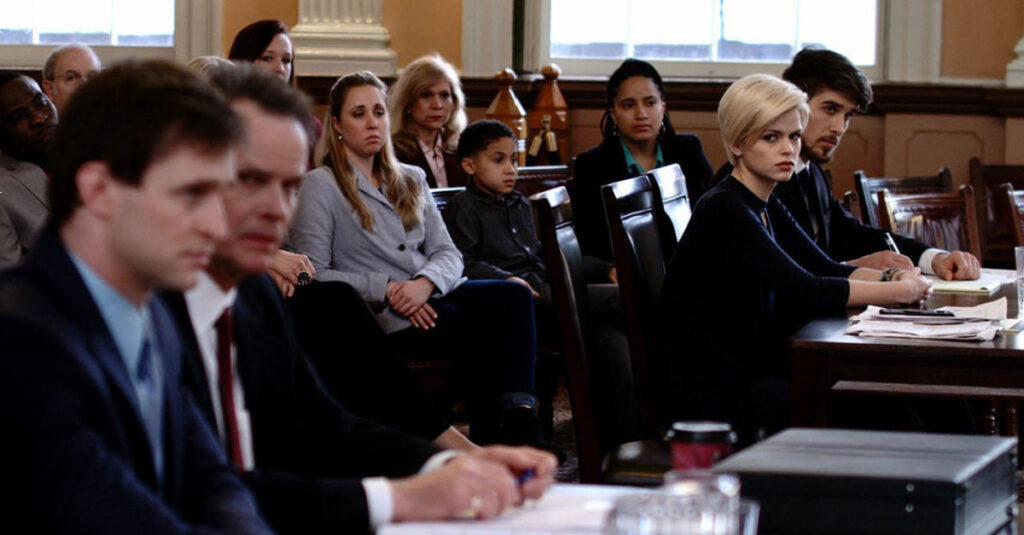