One of the fastest-rising female artists in contemporary christian music is a singer who once experimented with Buddhism and even toured with Katy Perry.

And now she’s climbing the charts with tunes about the transformative power of Christ.

“I think every song is a gift from God,” Layton told christian Headlines.

Layton, 39, grew up in a christian home but walked away from the Church in college. At one point during those years, she even was suicidal.

“I majored in religion in college, but not Christianity and world religions. I studied mysticism in Europe for a couple of summers, I went to a Buddhist meditation camp. I would say I went pretty far down that road,” she told christian Headlines. “I was not sure that Jesus was the way. And I think it took that in my faith to get me where I am today. … I think the surety of my faith comes from that time that I searched.”

She toured the world “three or four times over” with mainstream artist Katy Perry, singing backup and – in her words – crossing “most things off my bucket list.”

“I got to travel the world on someone else’s dime, but without the pressure of being the artist,” she said.

She also was a contestant on Season 9 of American Idol.

Look What You’ve Done, she said, is a testimony to her life’s story. (It includes the lyric, “How could you fall so far? You should be ashamed of yourself. So I was ashamed of myself.”) The song’s title is written as an exclamation of God’s power.

“I really had to dig up the roots of the lies I believed in my life and let God replace those lies with truth before I felt freedom in my life,” she said of the song’s inspiration. “One of my favorite lines in the song is, ‘I thought I was too broken. But now I see you were just breaking new ground inside.’ I mean, there were so many times that I was sitting in my car crying, ‘God, will I ever feel free? Will I ever feel healed? And could you do it for me? I see you doing it for other people – why not me? That’s what the gospel promises, but I’m not feeling it. What’s the issue?’ And so that’s really where He met me, and helped me and helped me get some help to dig up those roots and replace the lies with truth.”

Her music, she said, comes from the heart.

“I just try to be obedient and start writing,” she said. “… What came out is what you hear on the radio. And so I literally just followed the thread of what was coming out. And I didn’t question it. I just rolled with it and tried to live open-handedly.”

Jon Reddick’s ‘You Keep Home Alive’ Was Born Out of an Experience that Led Him to Tears: ‘It Was So Touching’

Actor Kristoffer Polaha: I Want to ‘Reflect’ Christ’s Light in My Career 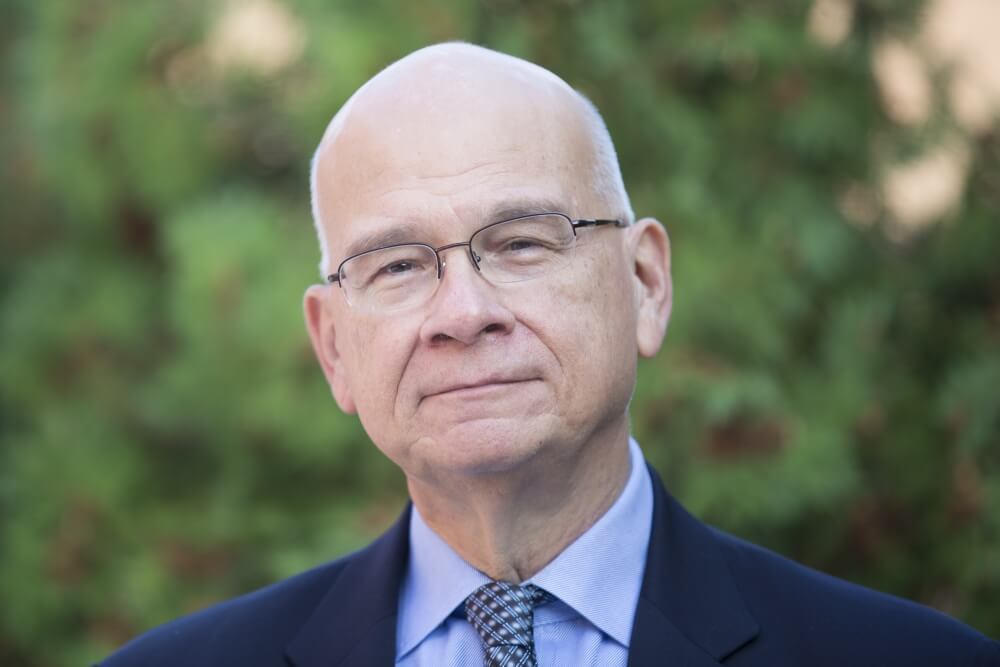 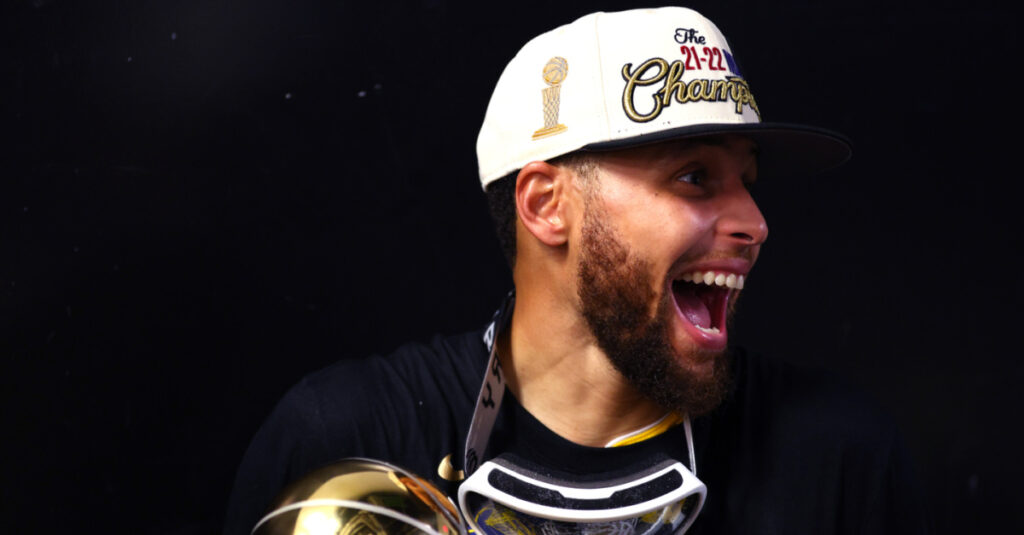