Fighter Pilot Finds Freedom from Racism and Self 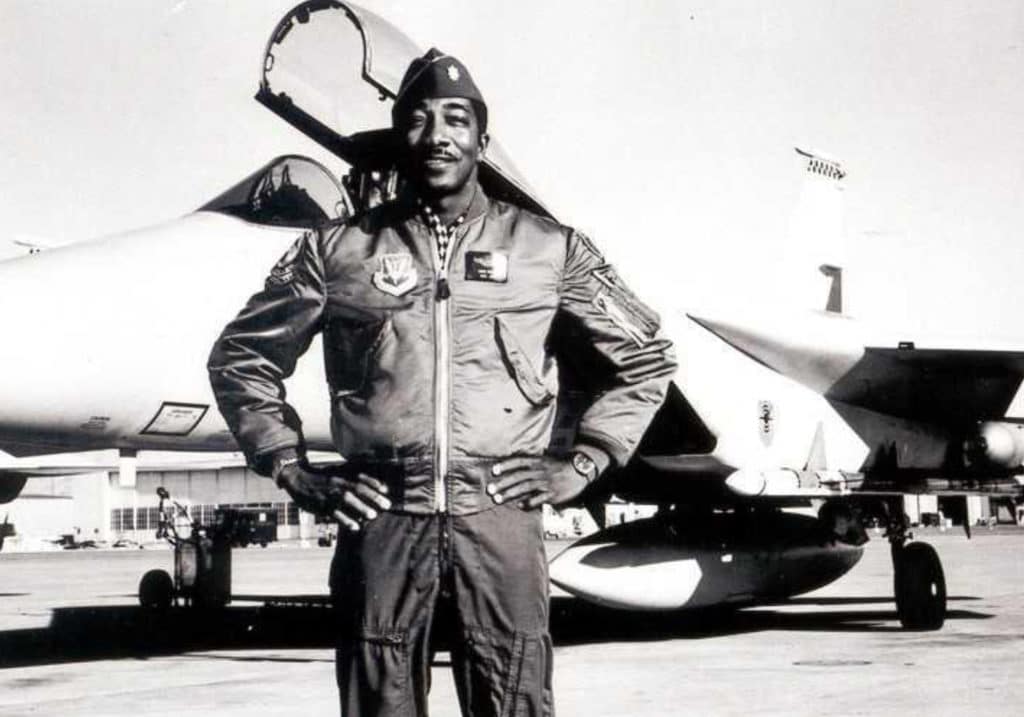 Southern Baptist “Top Gun” Richard Toliver found freedom in the cockpit, from which he had dodged missiles and anti-aircraft fire while flying 446 combat missions in Southeast Asia during his twenty-six-year Air Force career.  He also battled racism. Toliver’s idyllic childhood was spent in multi-racial California—“paradise,” as he remembers it—during the early 1940s. He dreamed […]