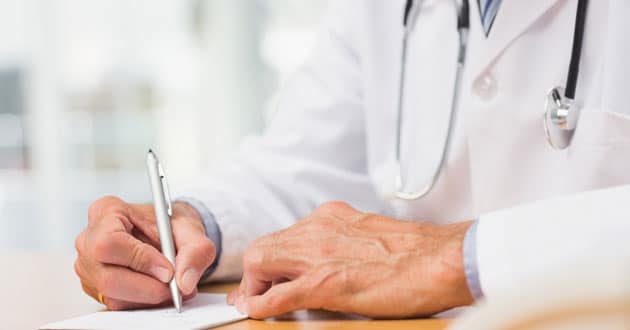 President Trump signed an executive order to lower the cost of prescription drugs, he called a “Most Favored Nation” (MFN). The executive order requires the Secretary of Health and Human Services to begin testing a Medicare payment model. The program would start paying the lowest price paid by governments of other developed countries. Tweeting on […]