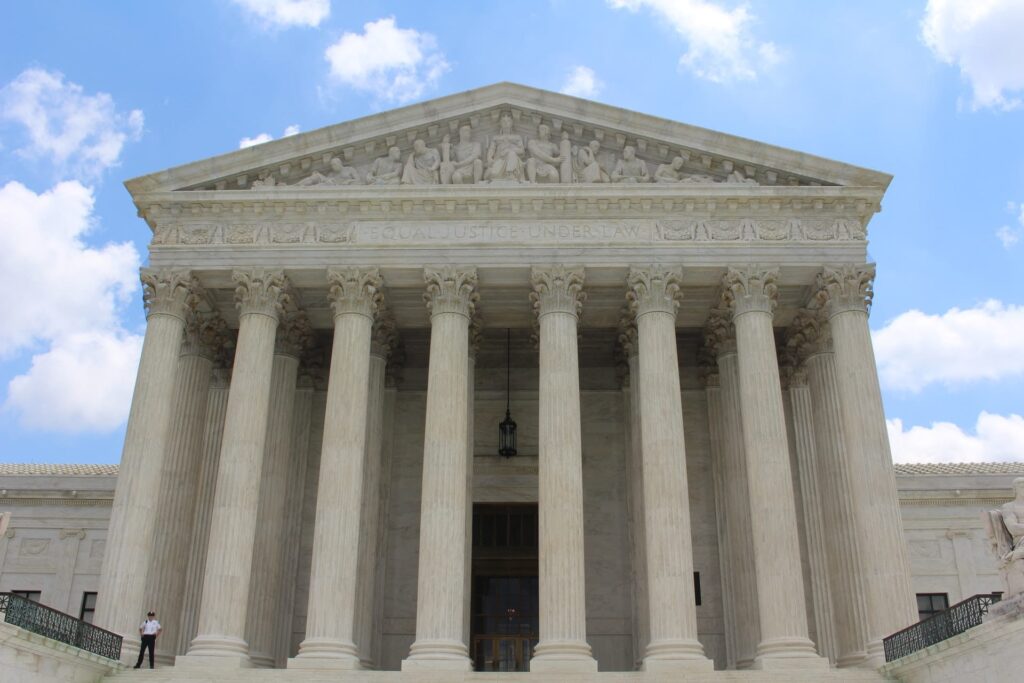 Texas Attorney General Ken Paxton filed a lawsuit on Dec. 2 against four battleground states for disregarding election laws by using the COVID-19 pandemic as a justification. The four states in question are Pennsylvania, Michigan, Wisconsin and Georgia where they unconstitutionally revised their state’s election statutes, the lawsuit claimed. In a released statement to the public, Paxton said […] 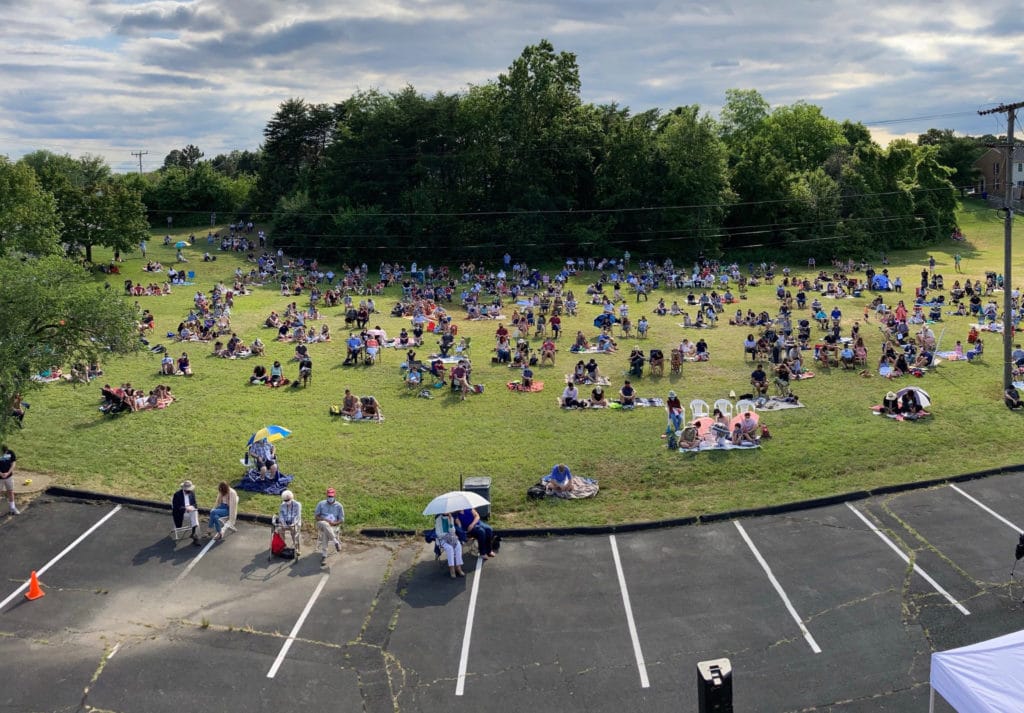 A leading Southern Baptist church filed suit Tuesday (Sept. 22) against the District of Columbia in an effort to hold outdoor worship services while abiding by restrictions in place for other gatherings. Capitol Hill Baptist Church (CHBC) sued the D.C. government and Mayor Muriel Bowser in federal court, contending the district’s restrictions in response to […] 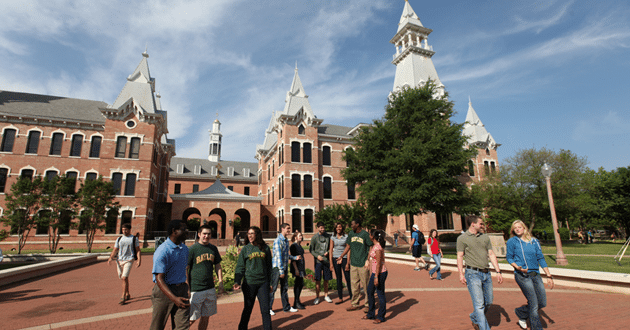 Southwestern Seminary and Baylor University have filed suit against a charitable foundation which was set up solely to benefit the schools. The schools allege some members of the board of the Harold E. Riley Foundation led a “secret coup” in an “attempt to seize control of the Foundation and its assets” — altering the foundation’s purpose, stripping […]