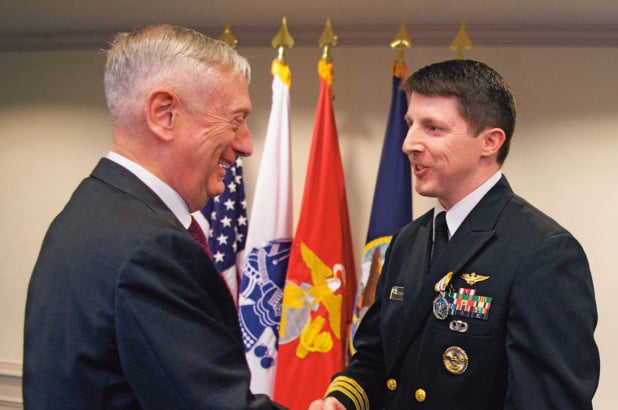 Retired U.S. Navy Commander Guy Snodgrass, who directed combat jets over some of the world’s most formidable war zones is also a former TOPGUN instructor and former Chief Speechwriter to former Secretary of Defense James Mattis. Snodgrass’ released his second book,  TOPGUN’S TOP 10: Leadership Lessons from the Cockpit, authored the 2018 National Defense Strategy for the […]