During a briefing to Vice President Mike Pence with other agency officials at FEMA Headquarters in Washington, D.C., on January 14, 2021, FBI Director Christopher Wray discussed the FBI’s efforts regarding inauguration security. While the Secret Service takes the lead in inaugural security, the FBI is the lead federal agency for crisis response, for counterterrorism […] 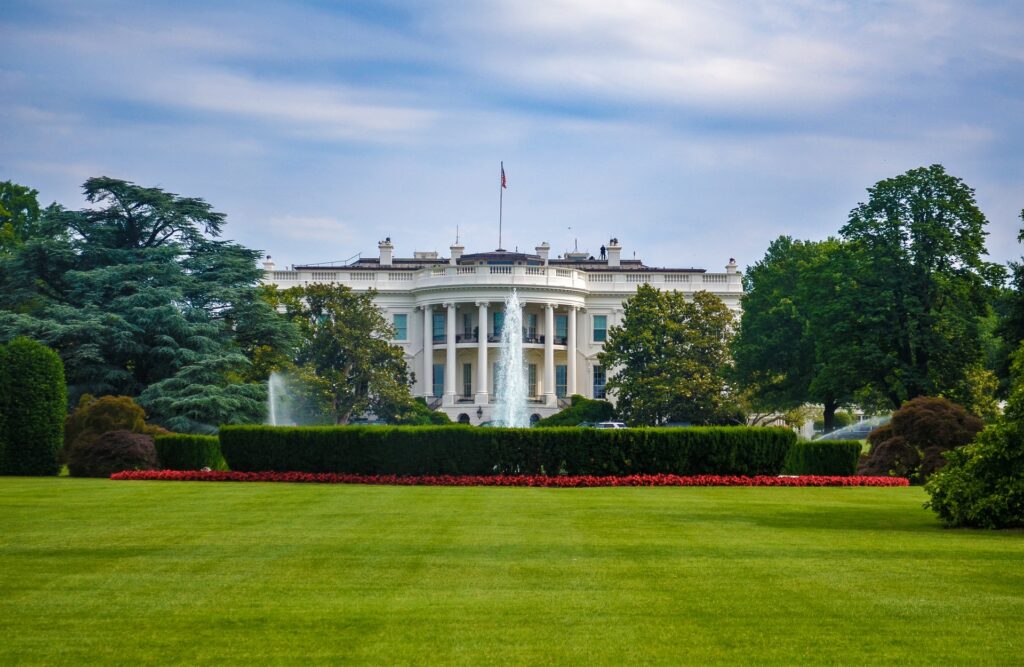 President Donald Trump announced Friday he will not attend President- Elect Joe Biden’s Inauguration on Jan. 20. “To all of those who have asked, I will not be going to the Inauguration on January 20th,” the president wrote on Twitter. “The 75,000,000 great American Patriots who voted for me, AMERICA FIRST, and MAKE AMERICA GREAT AGAIN, […]