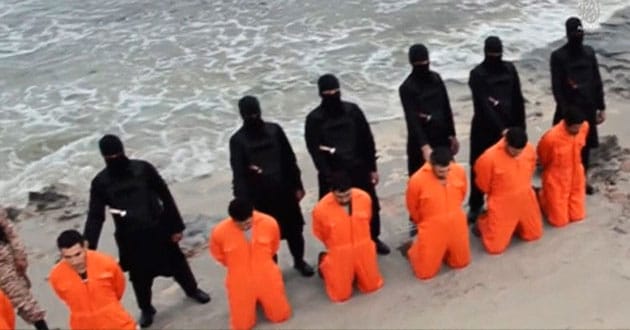 The U.S. Department of Justice (DOJ) announced that two militant fighters for the Islamic State of Iraq and al-Sham (ISIS), are expected to arrive in the United States on Oct. 7. They will be in FBI custody for their participation in a hostage-taking scheme that resulted in the brutal deaths of four American citizens, as well as […]