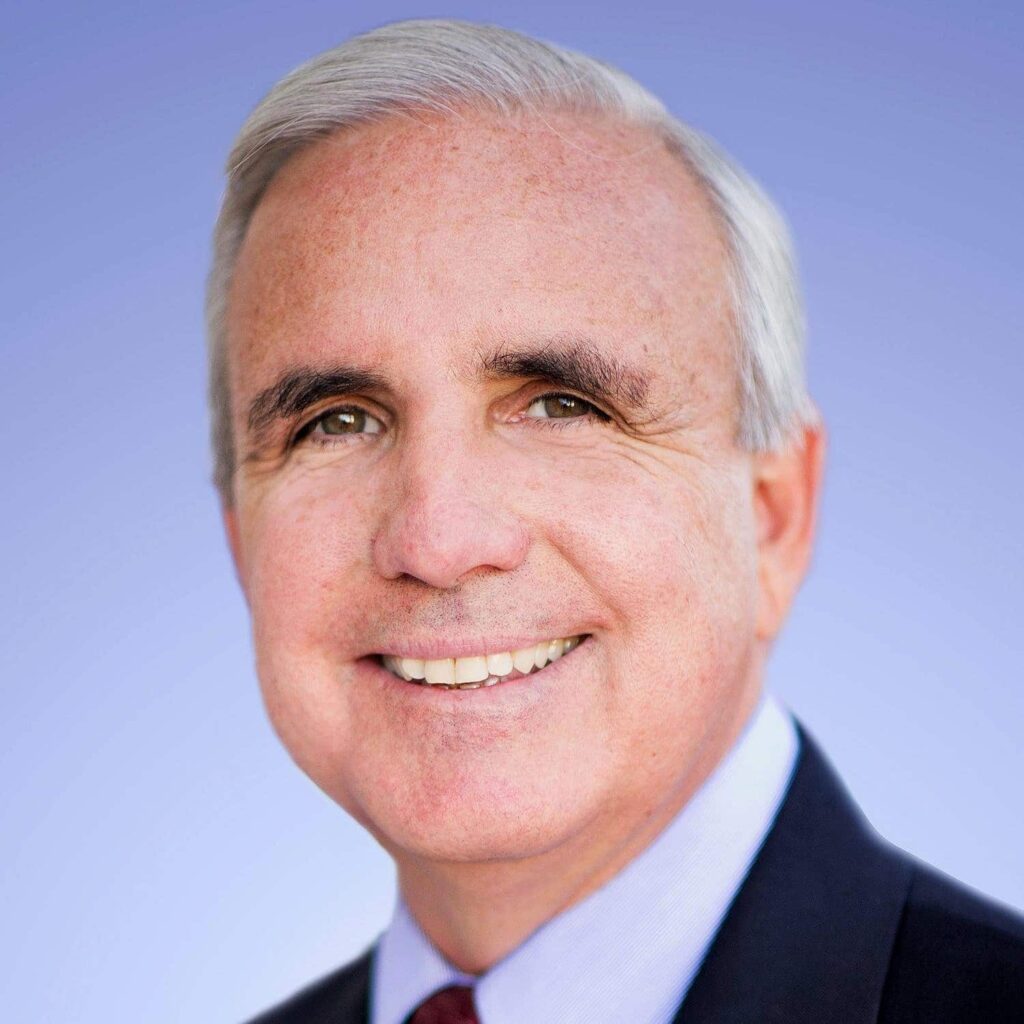 He’s a father and a grandfather who left Cuba to live in freedom and dignity in the United States of America. And now, Republican Carlos Gimenez—who defeated incumbent Democrat Debbie Murcasel-Powell in Florida’s fiercely contested 26th Congressional District race—will soon be occupying his office in Washington, D.C., as a newly elected representative to Congress. One […]