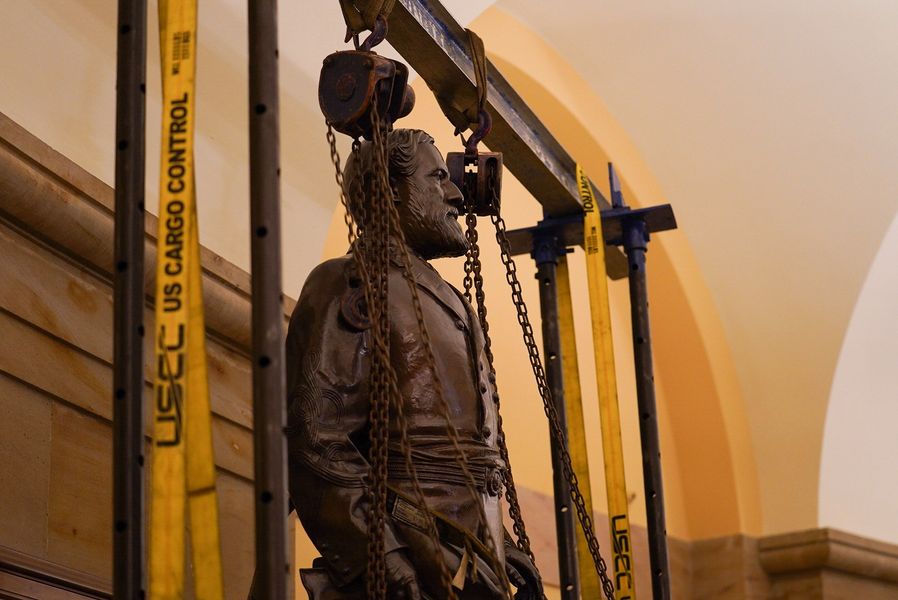 Governor Ralph Northam announced that Virginia’s statue of Confederate general Robert E. Lee was removed from the United States Capitol overnight. A representative from the governor’s office was present for the removal along with United States Senator Tim Kaine and Congresswoman Jennifer Wexton. Each state is entitled to display two statues in the National Statuary […]