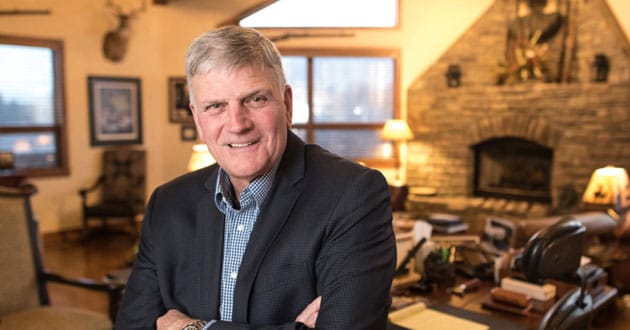 In an exclusive interview with christian News Journal for its new video series, “Three Questions,” evangelist and Founder of Samaritan’s Purse’s Franklin Graham talks exclusively with editor Corine Gatti-Santillo on remaining committed to the principles of liberty — urging Christians to shift their focus on God during these trying times. Says Graham, “Our hope is in Him. […] 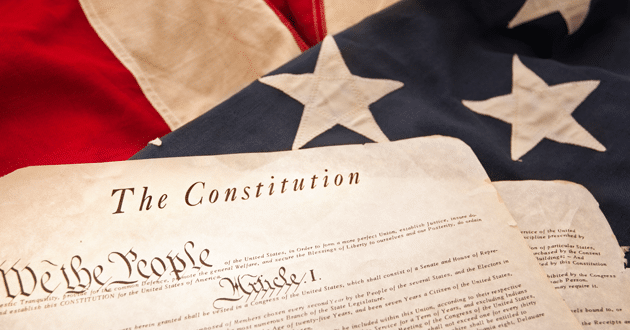 When it comes to our charge as believers in our Lord and Savior Jesus Christ to spread His Gospel throughout the earth, we rightfully object to censorship of that message. It is a rhetoric of love, not hate speech as some might claim. However, those freedoms are in jeopardy because of the behaviors of some […]

Nicholas Sandmann | One Presidential Candidate Believes in Our ‘American Freedoms’ 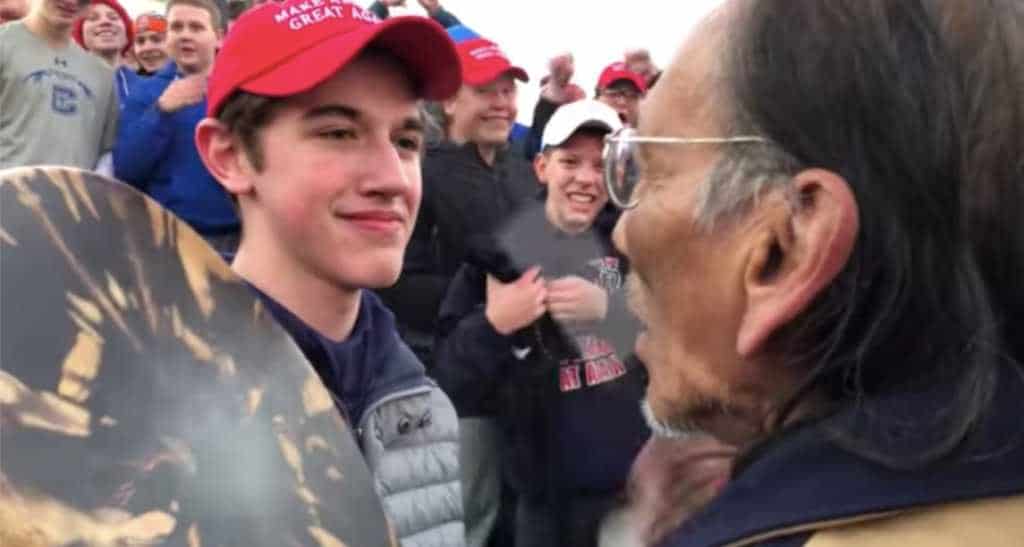 At the Republican National Convention this year, young Nicholas Sandmann was among those who gave rousing remarks in defense of free speech, of life, and of President Donald Trump’s reelection. The Covington Catholic High School graduate called out the media for its “anti-christian, anti-conservative, anti-Donald Trump” bias—and Sandmann himself, the victim of unfair bias last […] 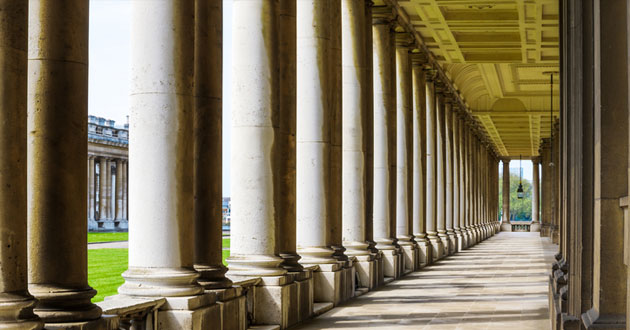 Public universities are supposed to be marketplaces of ideas where free expression is encouraged, not shut down. Unfortunately, that hasn’t been my experience.  I should be finishing my term as Student Senate President at Florida State University. Instead, I was removed from the position this past June. Why? Simply because I stated well-known Catholic doctrines […] 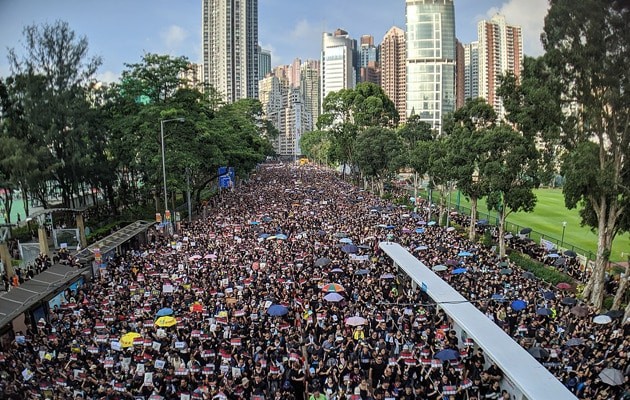