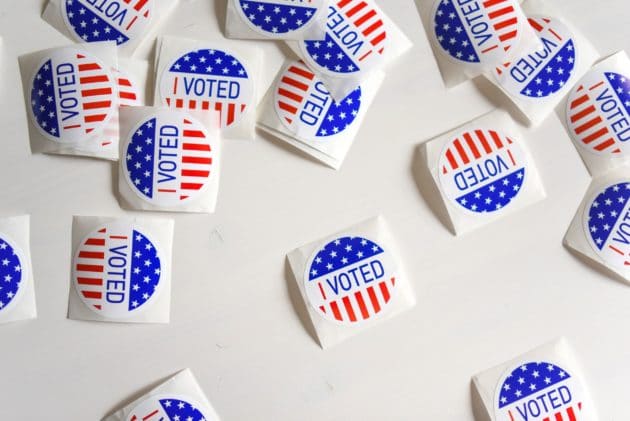 A witness in the Arizona Vote Fraud Hearings, spoke out publicly in a witness testimony on Monday, stating he found massive fraud in Arizona during the 2020 election. The witness, Bobby Piton, said he’s so sure that he would stake his life on it, The Gateway Pundit reported. But not everyone is pleased to hear […] 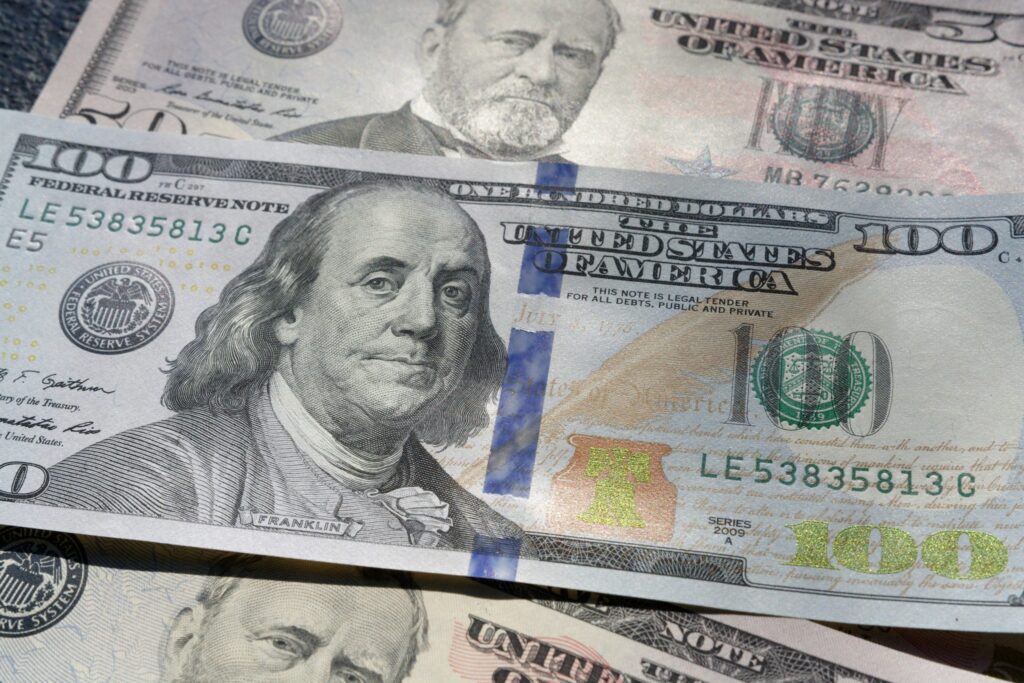 Six former administrators from the Columbus, Georgia, campus of the Apex School of Theology were charged in an indictment unsealed Monday for their alleged participation in a scheme to defraud student loan programs of more than $12,000,000. Assistant Attorney General Brian C. Rabbitt of the Justice Department’s Criminal Division, U.S. Attorney Charles Peeler of the […]