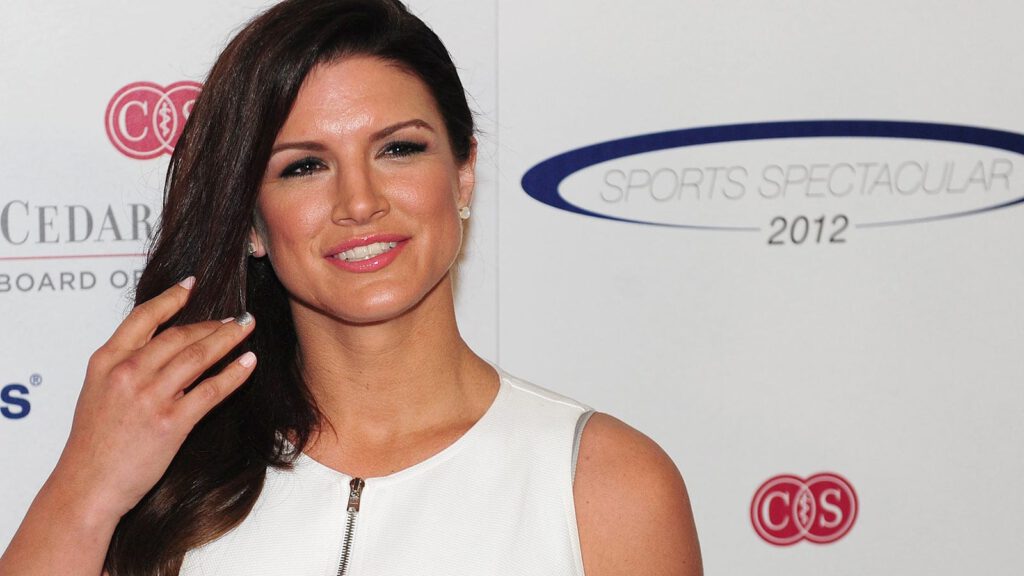 Conservative actress Gina Carano, 38, compared today’s political divide to the events in Nazi Germany in a social media post on Tuesday night. What followed for “The Mandalorian” star was a firestorm among followers with people calling for Disney+ to be canceled. The hashtag #CancelDisneyPlus trended into Thursday morning, Fox News reported. The post in […]

Buccaneers Win Super Bowl LV: How the Temporal Can Change the Eternal

Even before the Tampa Bay Buccaneers defeated the Kansas City Chiefs yesterday in Super Bowl LV, the game had made history in a variety of ways: The game was the first time a team (in this case, Tampa Bay) played at their home stadium. The two quarterbacks featured the largest age gap ever in the big game—18 […] 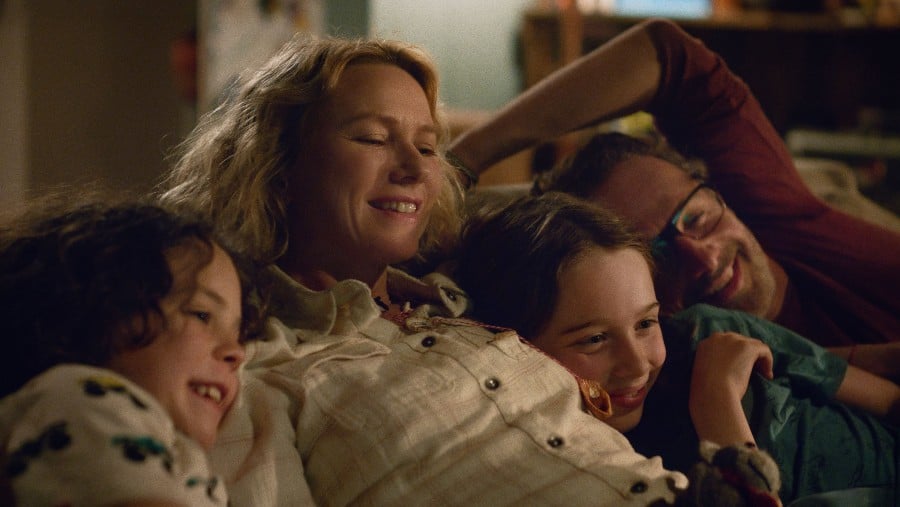 Sam Bloom was a smiling, energetic mom of three in 2013 who was living the so-called good life. She had reached her childhood goal of becoming a nurse. Her husband was successful in his profession. They were traveling the world.   Then tragedy struck one day while on vacation. Bloom was posing for a photograph at […]

This Adorable Baby Videobombed His Mom’s On-Air Weather Report—and We All Understood! 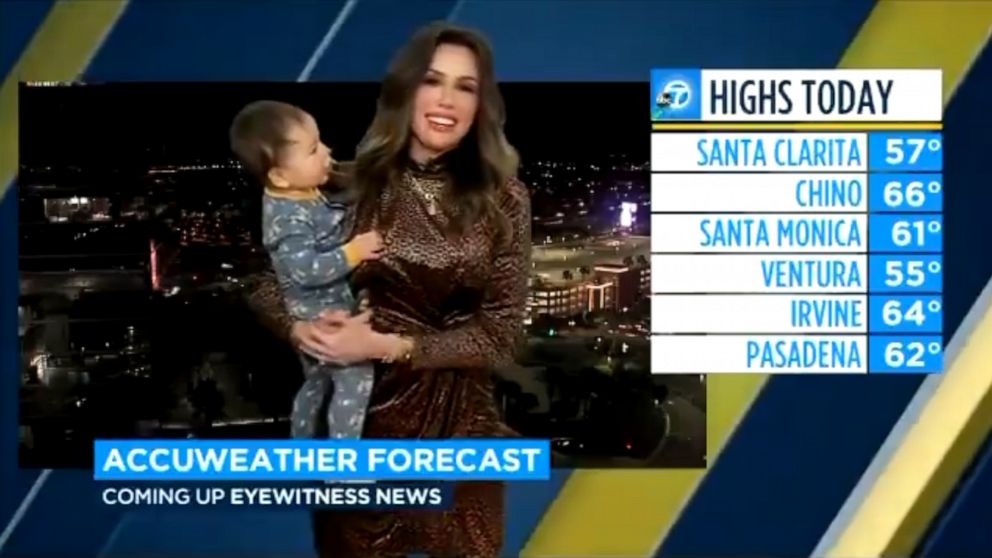 Today’s working moms and dads have to roll with the punches. Especially now. Especially at a time of COVID-driven work-from-home imperatives. It’s called patience. Or practicality. Or “parenting, because that’s what parents do.” So when a meteorologist in California was doing her live on-air weather report from home and her tiny toddler made his presence […]

The CNJ “Excellent Artists” series highlights believers who excel in the arts, to encourage investors and consumers to support those gifted by God to fulfill The Great Commission via the most powerful medium in the world: TV and movies. Everyone watches TV. But not everyone will watch a sermon.  “For investors who want to help […]

Actor Stephen Baldwin: ‘My Life Is God’s Life in Me’ 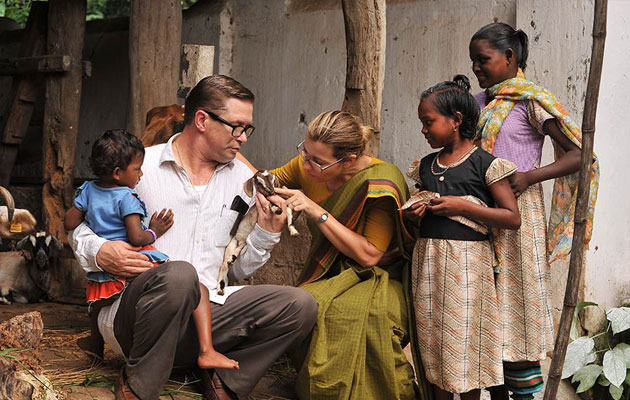 christian actor Stephen Baldwin shared how his relationship with Christ gave him true satisfaction. “My life before Christ was focused on making money,” the 54-year-old actor said in his “I Am Second video. “My life before Christ was a totally day-in and day-out existence that was–unbeknownst to me at the time–an existence of self-absorbance. “[I […]

Excellent Artists, Diligent Investors | A Match Made in Film Heaven

Because there’s never been a more powerful way to fulfill ‘The Great Commission” than by investing in christian film and TV production, CNJ is bringing you the “Excellent Artist” series. Did you hear the one about the sci-fi musical with catchy christian show tunes? If you’re saying to yourself, I know those words, but never […]

Data Unveils Most Popular Sermon Topics and Worship Songs of 2020 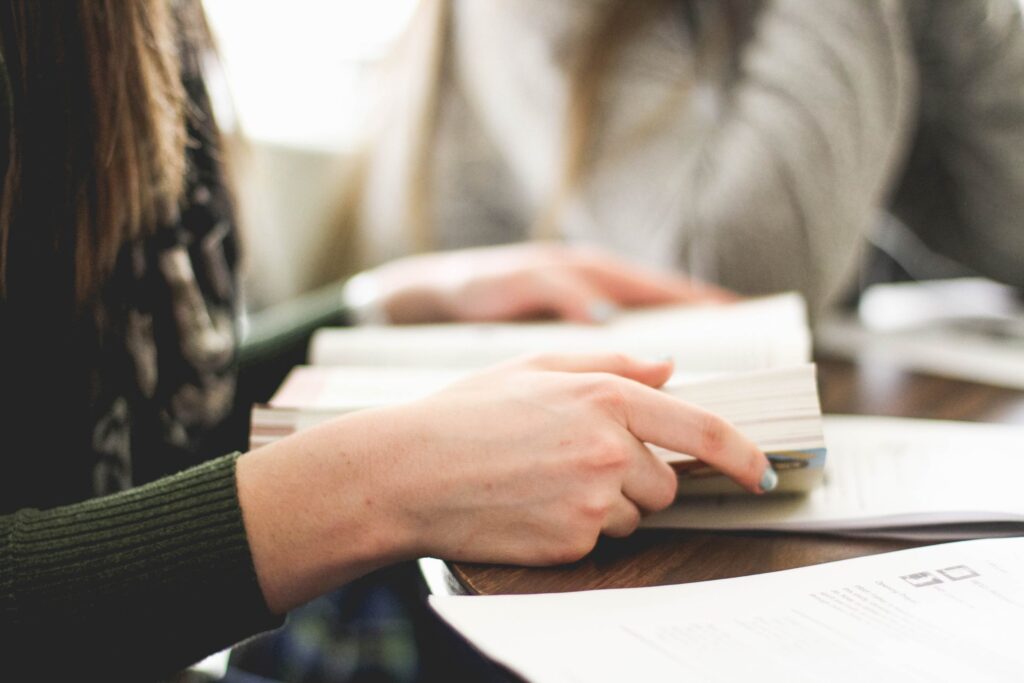 Data compiled by Faithlife, makers of integrated church technology products including Logos Bible Software, in the Year-End Song & Sermon Report provides insight into the worship songs, sermon topics and Scriptures most prevalent in churches across North America throughout 2020 and during the height of the COVID-19 pandemic. “The 2020 Faithlife data highlights the relevancy of church leaders […] 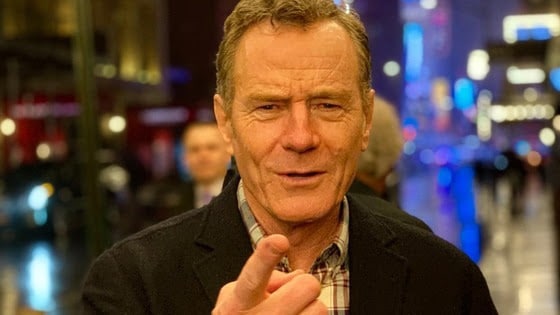