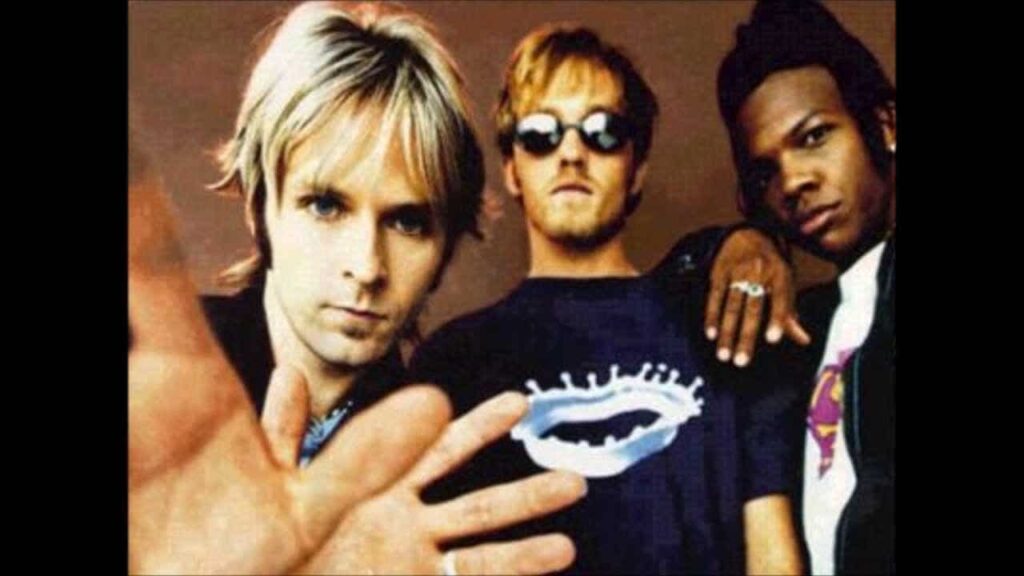 The best-selling group in the history of Contemporary christian Music (CCM), DC Talk, celebrates the 25th anniversary of their RIAA double-platinum album, Jesus Freak. “This record was more the three of us than anything we had ever done together up to that point,” says TobyMac, who was also the album’s co-producer. “This was the first album […]