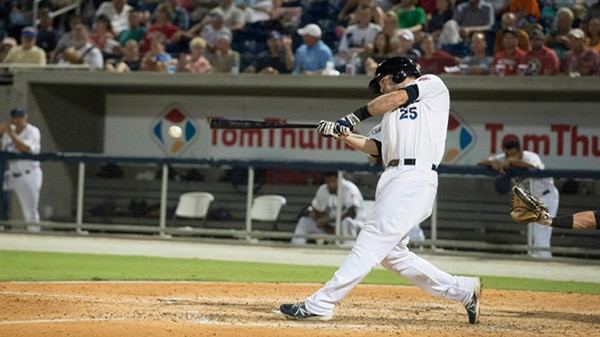 While listening to Kari Jobe’s “Revelation Song,” Travis Mattair had a revelation of his own. “I wasn’t really happy with baseball at the time,” said Mattair, who had been drafted by the Philadelphia Phillies in the second round of the 2007 Major League June amateur draft but had left the Phillies’ spring training in 2010. […]