Trump Presides Over the Signing Between Israel and Gulf Nations 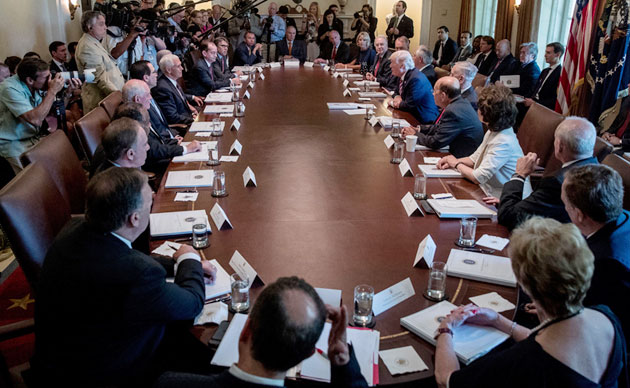 After creating a historic peace agreement between the UAE and Israel, President Donald Trump made the deal official on Sept. 15, stating it’s the “Dawn of a new Middle East.” “Thanks to the great courage of the leaders of these three countries, we take a major stride toward a future in which people of all […]