The popular reformed evangelical pastors conference Together for the Gospel (T4G) will hold its final gathering in April 2022, following the departure of one of its founders, Albert Mohler.

Cofounders Mark Dever and Ligon Duncan announced Thursday that after 16 years of putting on the biannual event in Louisville, “This is it.”

Dever, Duncan, Mohler, and C. J. Mahaney developed the idea for T4G out of their friendship in ministry. They held the first T4G conference in 2006, drawing 3,000 attendees.

“We were all surprised how many people came,” said Dever, who leads Capitol Hill Baptist Church in Washington, DC.

Still, the founders deliberately limited the scope of T4G and saw the conference as a finite project.

The end date for T4G comes as Mohler, the president of the Southern Baptist Theological Seminary, moves on.

In a video discussion on the T4G site, Dever said Mohler recently told them, “Brothers, I love you guys very much, but I’ve just got to do other things now.” Dever and Duncan cited Mohler’s involvement with a new opinion section at World magazine and his role in the Southern Baptist Convention (SBC), which is facing deepening divides and institutional shakeups.

Mohler said in a statement to CT, “Each of us faces questions of urgency and priority in life and ministry. At this stage in my life, I need to concentrate on helping the SBC and working on some important new priorities, including WORLD Opinions.”

“Ligon Duncan and Mark Dever are two of the closest and dearest friends I ever hope to have on earth,” he said, “and I pray God’s blessing on the T4G 2022 gathering, which will be a tremendous blessing to pastors.“

Pastors David Platt and Alastair Begg were added to the April 2022 lineup, with Mohler taken off.

Former attendees celebrated the legacy of T4G after the news broke of its plans to wind down. Many were drawn to the every-other-year conference not only for the well-regarded preaching—John Piper, H. B. Charles, and Kevin DeYoung are also on next year’s schedule—but also for the opportunity for fellowship. (Dever said that T4G, though held in the US, had represented the largest gathering of Canadian evangelical pastors.)

T4G’s lineup has shifted over the years, especially as it addressed issues like sexual sin and racism.

Cofounder Mahaney, former president of Sovereign Grace Ministries, withdrew from T4G in 2018 as allegations of abuse and coverup at Mahaney’s former church continued to make headlines.

The following year, Mohler apologized for previously dismissing concerns raised over Mahaney’s response to abuse claims, including remarks made at T4G. Mohler has called for an independent investigation and for Mahaney to step down, and said he severed “all personal and ministry ties” with Mahaney as a result.

In 2018, Duncan repented of racial blindness and discussed his friendship with African American pastor Thabiti Anyabwile, who spoke at T4G events from 2008 to 2018. David Platt preached from Amos on race, asking why so many evangelical churches and ministries, including T4G, were so white.

Anyabwile didn’t speak at last year’s event, which was held online due to COVID-19, nor did pastor John MacArthur, who had spoken at every prior T4G conference. MacArthur is among a group of conservative pastors who have critiqued how Christians have applied Scripture to social justice concerns.

Sovereign Nations president Michael O’Fallon, another critic of what he sees as “woke” preaching and critical race theory infecting the SBC and broader evangelicalism, suggested Mohler was lea 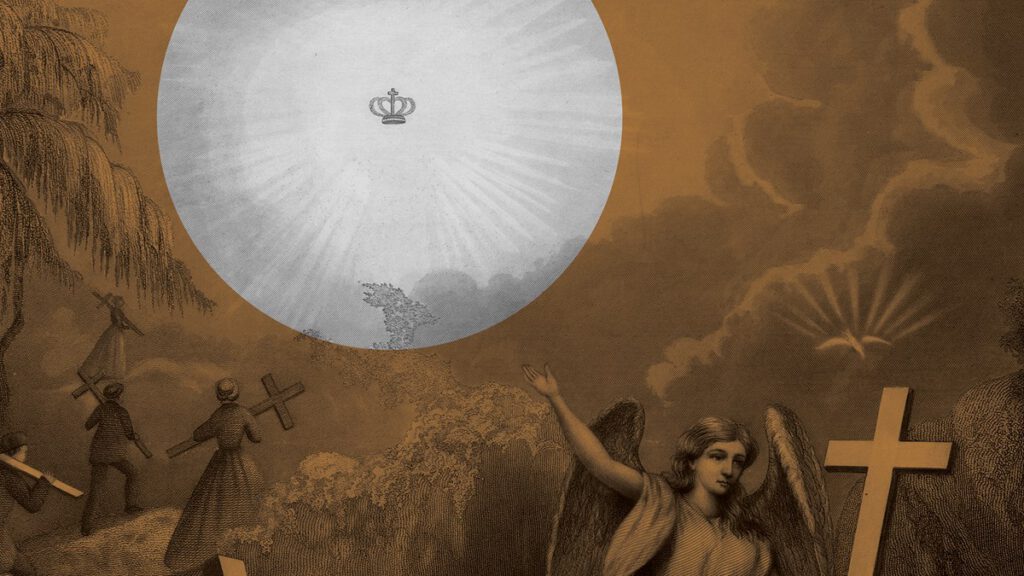 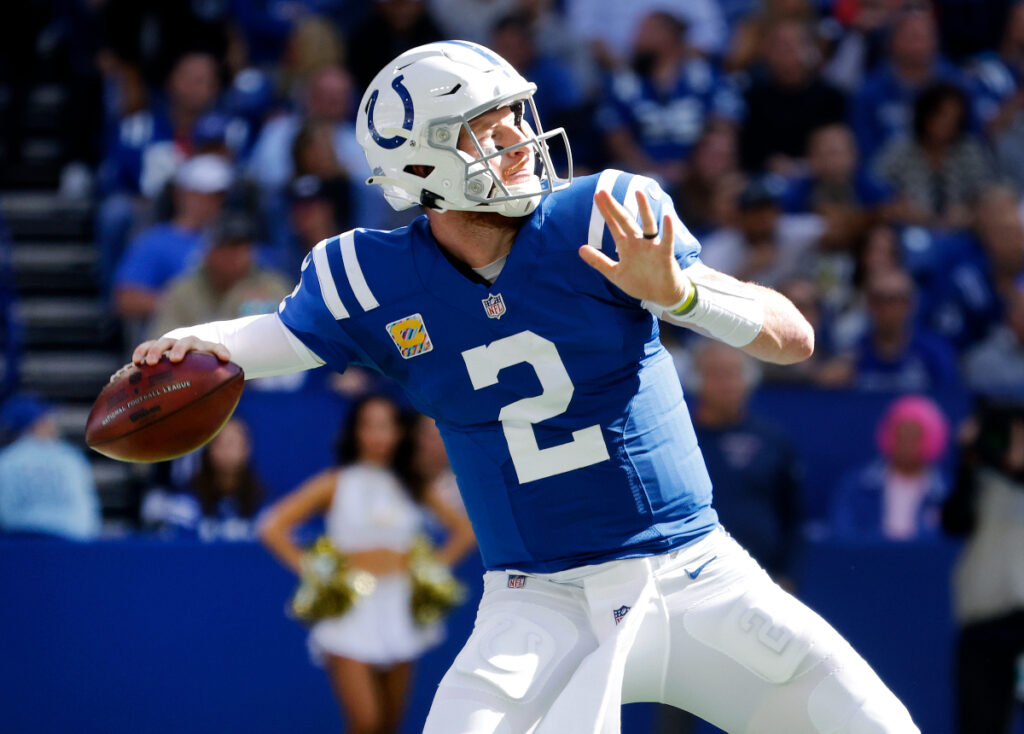