The state-run SANA news agency said that two missiles were fired in the strike “west of the town of Hadr in the northern Quneitra countryside.”

Video sent to The Jerusalem Post and shared on social media showed a missile flying in the air before exploding. The video was taken from the town of Magdal Shams, which is on the Israeli side of the border in the Golan Heights.

According to the Syrian Observatory for Human Rights, the strike targeted the post that belonged to Iranian-backed militias including the Lebanese Shi’ite terror group Hezbollah near the Druze town of Hadr.

Hadr lies just approximately 3 km. from the border between the two countries, on the Golan Heights in the Quneitra province.

Pro-opposition sources were quoted as saying that two sites were hit, one belonging to Hezbollah and the other being the office of Syrian First Division 90th Brigade commander Brig.-Gen. Hussein Hamoush.

The IDF doesn’t comment on foreign reports, but in May, it dropped leaflets accusing the Syrian Arab Army of cooperating with Hezbollah and explicitly named Hamoush as working with the head of the group’s operations on the Golan, Hajj Hashem.

“Stop cooperating with the Syrian and Lebanese personnel of Hezbollah. Otherwise, you will have no peace of mind,” the IDF warned. “We note in particular Brig.-Gen. Hussein Hamoush, commander of Brigade 90. And he is among those who have sold their consciences and their homeland at the cheapest of prices in return for aid for Hezbollah to camouflage their image among their masters, ignoring the general interest and your safety.”

Israel has repeatedly warned that it would not tolerate Tehran’s efforts to establish a permanent military presence in the Syrian Golan and has admitted to hundreds of strikes against targets belonging to Iran and its proxy Hezbollah.

Since Syrian troops recaptured southern Syria and returned to their positions, Hezbollah and Iranian-backed troops have been deployed to the area. According to an ALMA Research and Education Center report, there are some 58 locations belonging to the group in the southern Syrian provinces of Quneitra and Dara’a.

According to the report released last year, there are 28 locations with Hezbollah forces deployed as part of the Southern Command unit and another 30 locations where cells are operating under the Golan Project.

“These two units, the ‘Southern Command’ and the ‘Golan File,’ pose an ongoing operational and intelligence challenge for the State of Israel and stability in the region,” the report said.

The Southern Command, led by Munir Ali Na’im Shaiti, is the Hezbollah unit in charge of southern Syria whose main function is to create Hezbollah infrastructure in the area, gather intelligence on the IDF and train the Syrian Arab Army 1st Corps for war with Israel.

The Golan Project is under the command of Ali Mussa Daqduq and has its headquarters in Damascus and the Lebanese capital of Beirut. There are tens of operatives operating in the Syrian towns of Hadr, Quinetra and Erneh who collect intelligence on Israel and military movement on the Israeli Golan Heights.

Since then, another 10 villages in the Quneitra province and another 14 villages in the Dara’a province have established active cells belonging to the Golan Project, bringing the total number of cells near the Israeli border to 30. 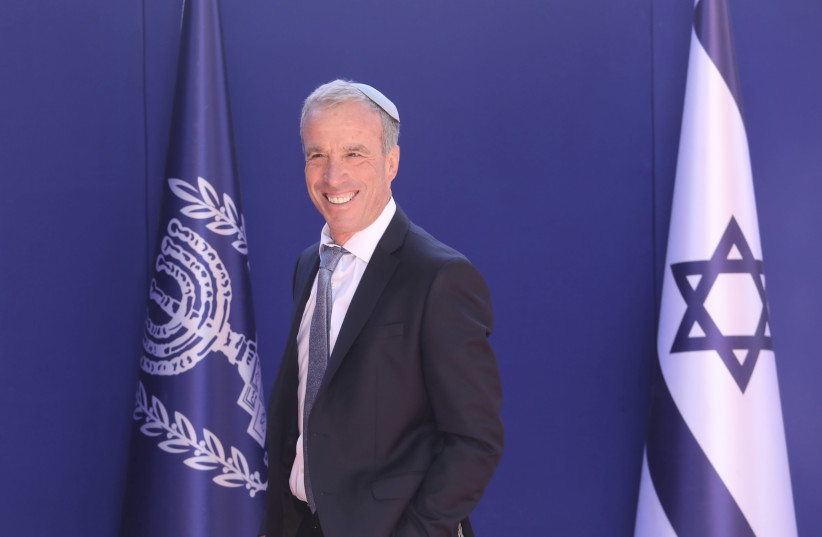 How to Pray for Haiti After Another Deadly Earthquake 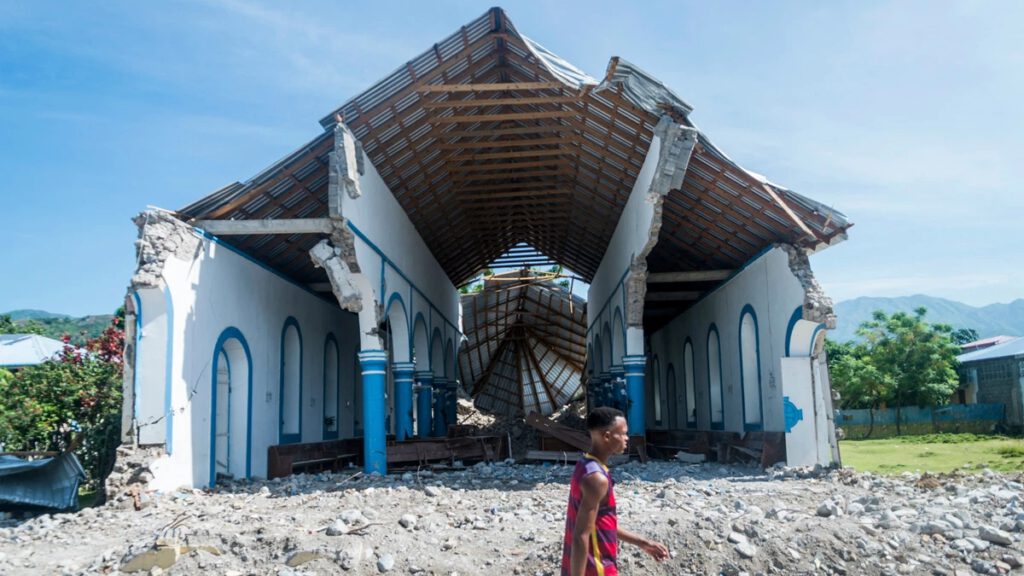