‘Sweet’ Brooklyn pastor found murdered at home where son confessed: ‘I slit her up’

Written by The Ministry of Jesus Christ on February 1, 2022

Tracey Sydnor, a beloved Brooklyn mother who was appointed as the administrative pastor of The Cathedral of Hope Upper Room Baptist Church in Bedford-Stuyvesant just over two months ago, was found stabbed to death in her home Saturday. Her 40-year-old son admitted that he “slit her up,” the New York Police Department said.

“What happened is I slit her up,” Kenji Francis, the 61-year-old pastor’s son, allegedly admitted to officers at the family home in East New York, where she was found in a pool of blood with cuts all over her face just after 2 p.m. on Saturday, The New York Daily News reports.

She was rushed to Brookdale University Hospital, where she was pronounced dead.

Prosecutors said Monday that Sydnor, who was found by her brother, was stabbed at least 15 times. Investigators also retrieved a knife from the crime scene they believed to be the murder weapon.

Francis has no history of crime or mental illness but was ordered to be held without bail by a judge in Brooklyn Criminal Court on Monday.

An unidentified source told The NY Daily News: “It seems like he just snapped.”

At around 10 a.m. Sunday morning, services at the Upper Room Baptist Church proceeded as usual, according to a Facebook Live broadcast. Less than two hours later, Senior Pastor J. Carl Henderson announced Syndor’s passing in a post on the social network. Henderson’s post was also shared by the church.

“Please keep the Sydnor, Francis, Chambers and Upper Room Family in prayer as we mourn the loss of our Mother, sister, cousin, friend and Executive Pastor. Pastor Tracey Sydnor,” the announcement said.

Henderson also thanked members of the public for their support in another statement on Sunday.

“I’ve literally got dozens and dozens of missed calls text, and inbox messages. Thank You! On behalf of myself and our church as well as the Sydnor family! I have no words or conversation please keep all affected in prayer,” he said.

Henderson did not immediately respond to a call from The christian Post on Tuesday.

Terrence Reed, Sydnor’s lifelong friend, told the NY Daily News that “not one bad thing” can be said about the late pastor.

“She was the glue that kept everything together,” Reed said. “She was full of life and full of love; she loved singing and dancing. She was a sweet lady.”

Ernest L. Ward III remembered Sydnor as an inspiring and supportive personality. In a statement, Ward called her “a true angel on earth.”

“From the age of 14 until now, Pastor Tracey Sydnor has been a consistent presence in my life. She’s always been so supportive and is definitely a member of Ezra’s village. I remember a few years ago her telling me that she found out that she was in the same Bible class as my sister Jovan Davis. She talked about how sweet and smart Jay was and how she’d keep an eye out for her,” Ward added. “Tracey’s voice was memorable… I often reminisce about the songs she led. A true Angel on earth has returned home.” 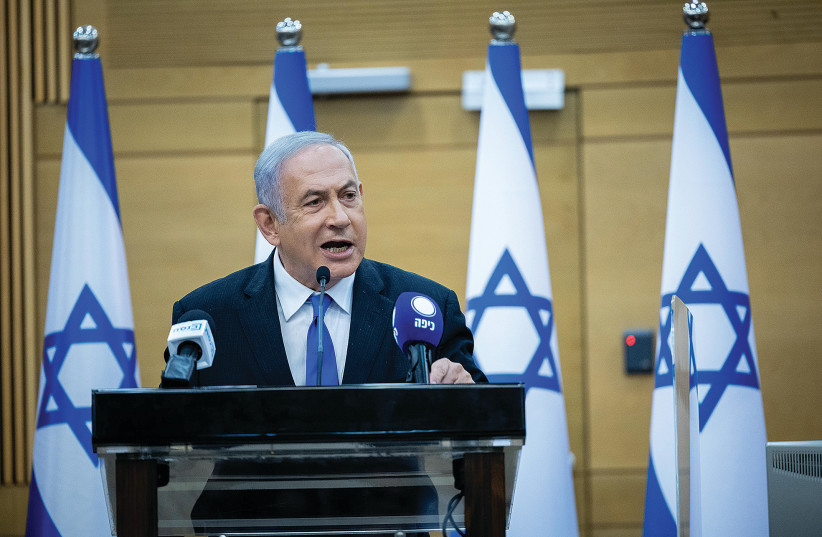 How Black Missionaries Are Being Written Back into the Story 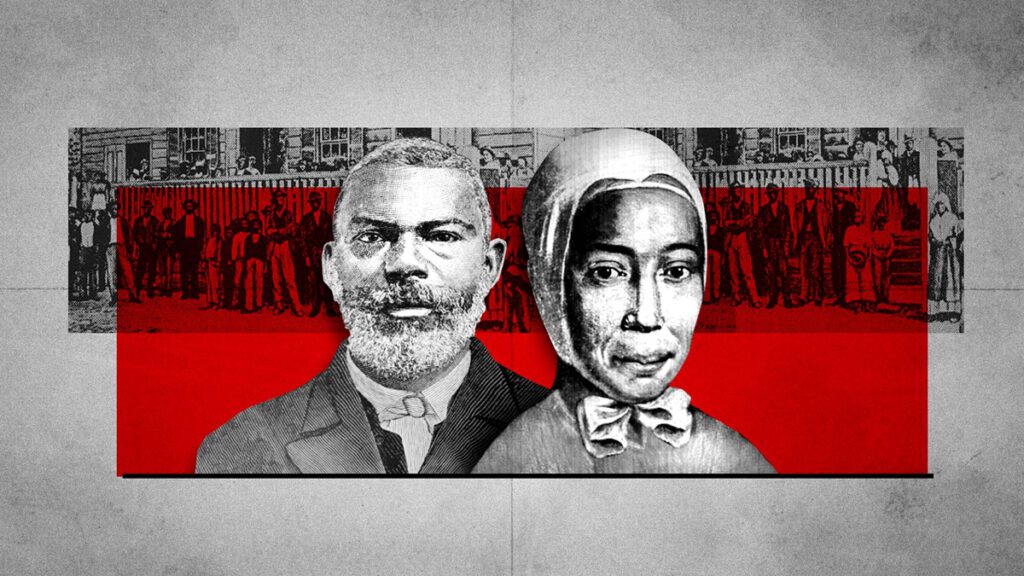