The First Baptist Church of Sutherland Springs, Texas, which saw a shooter enter its sanctuary in 2017 and kill 26 people, has decided to demolish the building where the tragedy occurred.

At a business meeting held on Sunday after worship, members of the congregation voted 69 to 35 to demolish their former sanctuary, which had been converted into a memorial for the victims.

The church has not released a statement explaining the reasoning for the vote, but according to news station KTSA in San Antonio, the building was considered structurally unsafe.

During the worship service just before the meeting, former associate pastor Mark Collins preached the sermon, discussing how the practices of the early church are remembered, even though their physical buildings have long been lost.

Collins also said near the end of his sermon that however the congregation decided to vote on the status of the building, “God’s going to use it.”

“I pray that the joy of this church will be full,” he declared. “I pray that after we have this vote, and however we vote, this old associate pastor will be here to do whatever you guys are doing.”

On Nov. 5, 2017, Devin Patrick Kelley, who was discharged from the U.S. Air Force after serving one year in military prison, entered FBC Sutherland Springs during a Sunday worship service and killed 26 people, including the pastor’s daughter.

Kelley, who fled the scene, was then wounded by Stephen Willeford, a neighbor and National Rifle Association instructor. He later died from a self-inflicted gunshot wound.

Although Kelley had a history of anti-religious social media posts, authorities concluded that his primary motive was because his ex-wife had family who regularly attended the church.

In 2018, the congregation began to build a new worship space, which was completed a year later and held its first worship services on May 19, 2019, with Texas Gov. Greg Abbott and other elected officials giving remarks.

“This is a tangible sign as people drive through Sutherland Springs in the future they will know that this is a place where goodness triumphed over evil,” said Abbott, as reported by The Associated Press at the time.

The Southern Baptist Convention’s North American Mission Board, which helped to raise funds for the new worship building, took to Twitter to offer their support for the opening.

“Pray for the members of First Baptist Church of Sutherland Springs this morning as they dedicate their new worship facility. Thank you Southern Baptists for making this possible,” tweeted NAMB in 2019.

There had been some talk about demolishing the former church building early on, as Pastor Frank Pomeroy told The Wall Street Journal soon after the shooting that it might be torn down.

“There’s too many that do not want to go back in there,” he told WSJ in 2017. “We will probably turn it into a memorial for a while. We’re playing it day by day right now.”

Colts’ QB Sam Ehlinger Says Faith, not Football, Is ‘What We’re on this Earth’ For 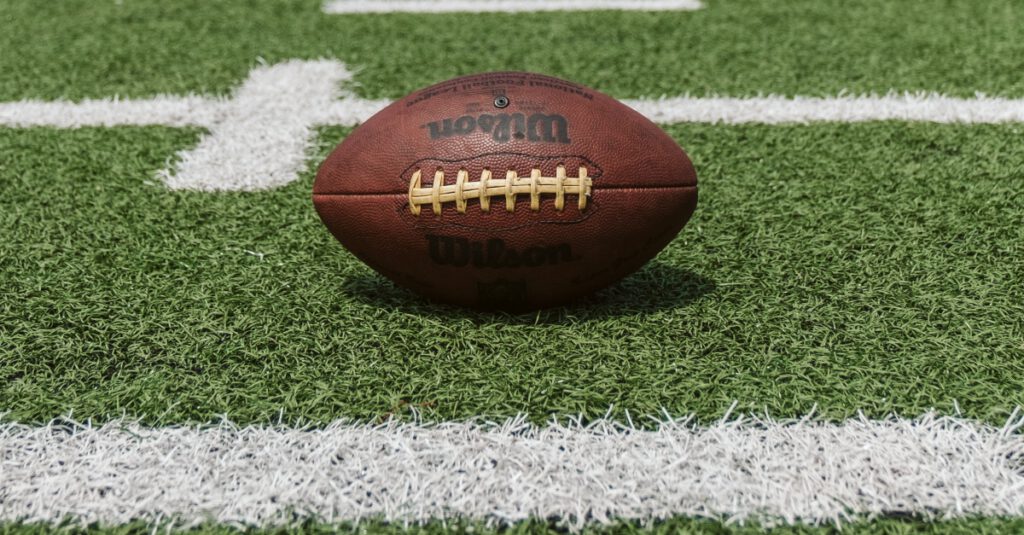