The gunman behind the mass shooting at a Buffalo, New York supermarket last month has been charged with federal hate crimes and for using a firearm to commit murder.

On May 14, 18-year-old Payton Gendron committed a mass shooting at a Tops Supermarket in Buffalo. According to a press release by the U.S. Department of Justice, 10 black people were killed, and one black person and two white people were injured.

Gendron, a white male, had planned the attack for months as he expressed interest in carrying out the mass shooting in a predominantly black neighborhood.

According to a criminal complaint by the U.S. District Court for the Western District of New York, the suspect committed the shooting in order to prevent black people from replacing white people and ultimately eliminating the white race. He also aimed at “inspiring” others to commit similar racially motivated attacks.

On the day of the shooting, Gendron wore a tactical-style helmet, camouflage clothing, body armor, and a GoPro video camera which he used to film the attack. He also carried a loaded Bushmaster XM-15 .223 caliber rifle and multiple loaded magazines.

While in the Top’s parking lot, Gendron fatally shot three black people and injured a fourth black person. Once inside the supermarket, he shot and killed two more black people.

The suspect also got into a gunfire exchange with a black security guard, who was also fatally shot.

Two white Tops employees were also shot. Gendron reportedly said “sorry” to one of them.

Gendron then walked through the checkout lane and fatally shot another black person before heading to the store aisles and murdering three more black people. Gendron eventually walked out of the store, where he was arrested by Buffalo Police.

Officers recovered Gendron’s rifle from the attack, which had several writings on it, including racial slurs, the statement “Here’s your reparations!” and the phrase “The Great Replacement.”

According to investigators, the gunman reportedly fired approximately 60 shots during the attack.

Gendron, who remains in custody, faces a maximum sentence of life in prison or the death penalty if convicted. 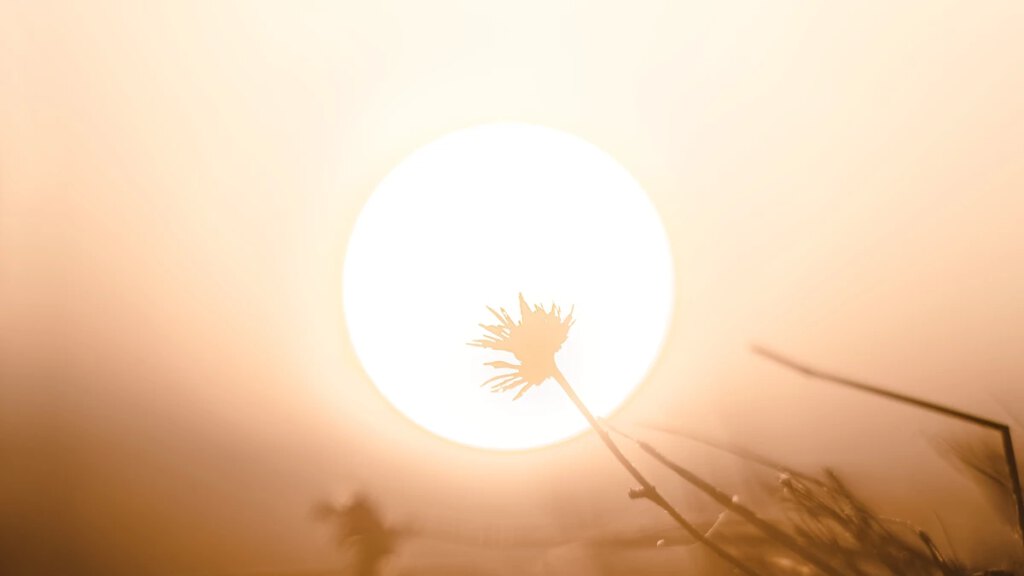 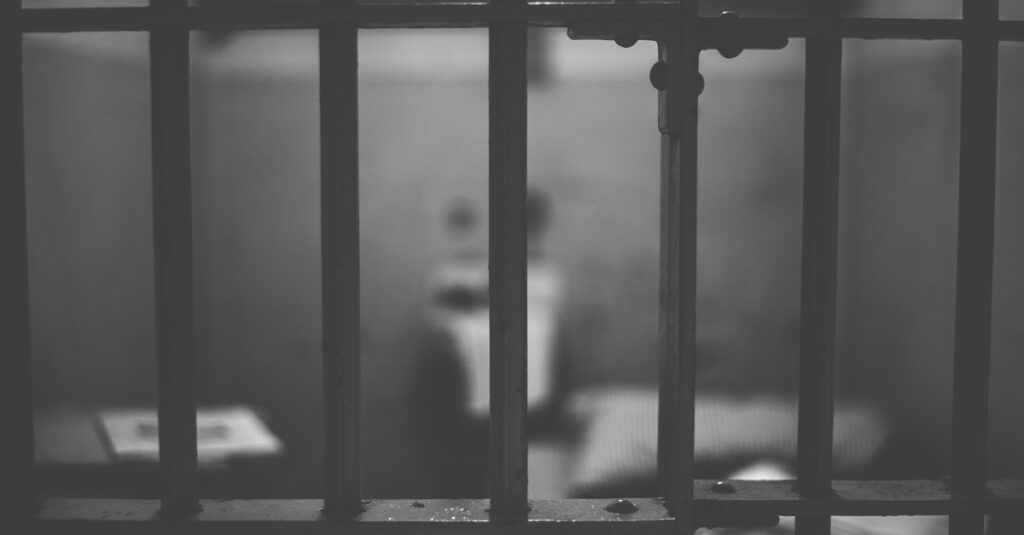