Gunman Brenton Tarrant, a 29-year-old Australian, is scheduled to be sentenced this week after pleading guilty to 51 murders, 40 attempted murders and one charge of committing a terrorist act.

Pebbles with messages are seen at a memorial site for victims of Friday’s shooting, in front of Christchurch Botanic Gardens in Christchurch, New Zealand March 19, 2019.

The father of slain three-year-old Mucaad Ibrahim, the youngest victim in the New Zealand mosque shootings, told the white supremacist who gunned down his son that “true justice” awaited him in the next life and it would be more severe than prison.

“You have killed my son and to me it is as if you have killed the whole of New Zealand,” Aden Ibrahim Diriye said in a statement read by a family member during a sentencing hearing for Brenton Tarrant on Wednesday.

“Know that true justice is waiting for you in the next life and that will be far more severe. I will never forgive you for what you have done.”

Gunman Brenton Tarrant, a 29-year-old Australian, is scheduled to be sentenced this week after pleading guilty to 51 murders, 40 attempted murders and one charge of committing a terrorist act during the 2019 shooting rampage in the city of Christchurch which he livestreamed on Facebook.

A murder conviction carries a mandatory sentence of life in prison. The judge can impose a life term without parole, a sentence that has never been used in New Zealand.

Survivors and families of victims have addressed the court this week and many have urged the judge to sentence Tarrant to the most severe sentence.

Diriye, a refugee from Somalia who moved to New Zealand 25 years ago, told the court his son had been robbed of a future.

“He used to engage and play with the police; at home he would run around the house pretending to be a cop and wear police uniform. We thought one day he might become a police officer,” he said in his statement.

While most of Tarrant’s victims were at Al Noor mosque, including Mucaad Ibrahim, he killed seven people at the Linwood mosque.

The casualty list would likely have been higher if it weren’t for Abdul Aziz Wahabzadah, who was commended for his courage on Wednesday by High Court Judge Cameron Mander after confronting Tarrant at the Linwood mosque.

After shots rang out in the mosque, Wahabzadah engaged Tarrant outside, throwing a bank card machine at him and drawing fire when the gunman returned to his car, loaded with high-powered weapons, ammunition and incendiary devices.

“I didn’t want him to go inside the mosque because we had 80-100 people praying at that time,” Wahabzadah said on Wednesday.

Wahabzadah took cover, and weaved through parked cars, to stop Tarrant getting a clear shot. Tarrant’s plan frustrated, he left quickly in his car and was detained en route to a third mosque.

Ahad Nabi, who lost his 71-year-old father in the attack, stared at Tarrant before delivering a passionate statement, demanding that Tarrant should “never walk free” for his cowardly actions on March 15, 2019.

“You are weak, a sheep with a wolf’s jacket on for only 10 minutes of your whole life,” said Nabi, referring to the shooting rampage.

“This world was created with color, a peasant like you will never change the human race.”

Sara Qasem, daughter of victim Abdelfattah Qasem, said she would miss smelling her father’s garden sauce cooking and wanted to hear his stories about the “olive trees in Palestine.”

Tarrant, who is representing himself, will not speak ahead of his sentencing, court officials said on Wednesday. He has directed a lawyer assisting the court to make a brief statement on his behalf. The judge has previously said sentencing would not occur before Thursday.

Prosecutors have told the court that Tarrant wanted to instill fear in those he described as invaders and that he carefully planned the attacks to cause maximum carnage.

Live reporting from the courtroom was banned, and other restrictions were put in place on what the media could report.

The hearings were adjourned until Thursday morning. 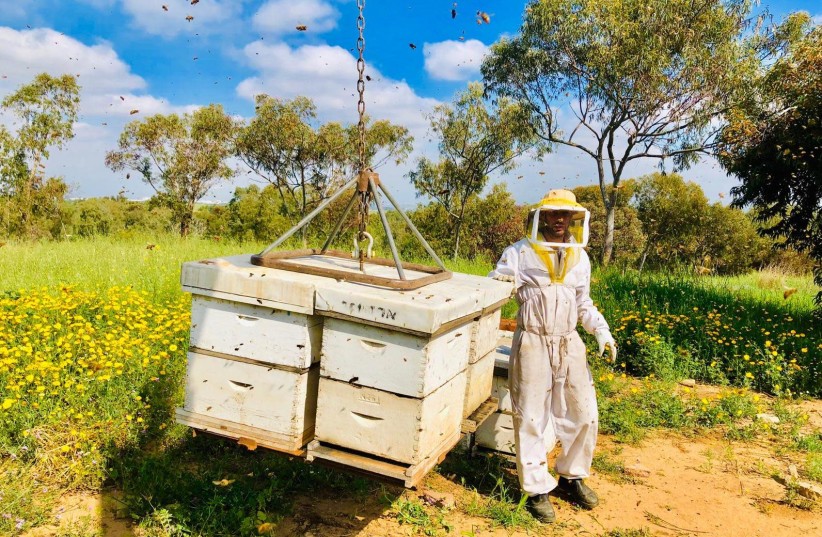 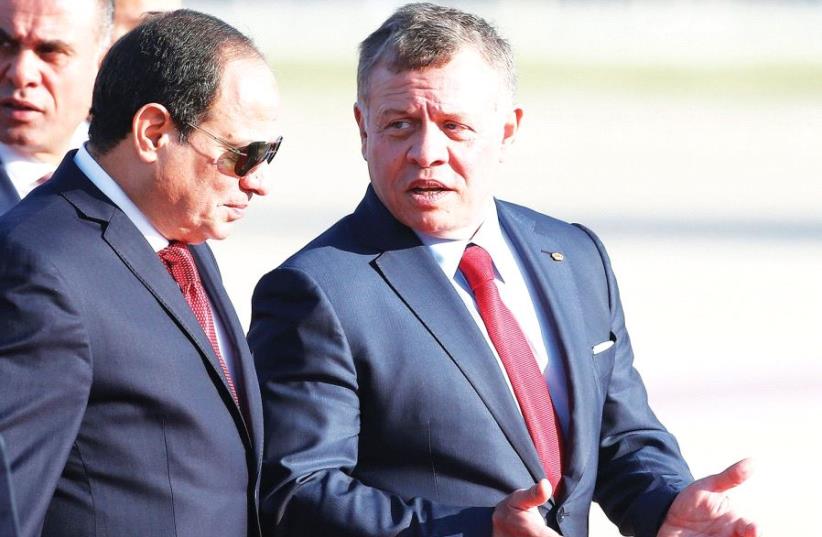