(RNS) — A new survey reports White Evangelicals, Hispanic Protestants and members of The Church of Jesus Christ of Latter-day Saints are the most likely to believe in the QAnon conspiracy theory, a trend researchers suggest correlates with the kind of media they consume.

The survey, released Thursday (May 27) by the Public Religion Research Institute, focused on the widely discredited QAnon conspiracy theory, which posits Satan-worshipping pedophiles are plotting against former President Donald Trump and a coming “storm” will soon cast out those evil forces from positions of power.

Researchers separated aspects of QAnon — whose believers were visibly present at the Jan. 6 insurrection at the U.S. Capitol — into three separate questions: One focused on the claim the world is run by pedophiles, another inquired about the coming “storm,” and a third asked respondents whether they believed “because things have gotten so far off track, true American patriots may have to resort to violence in order to save our country.”

Among all Americans, 15 percent believe the world’s power structures are controlled by Satan-worshipping pedophiles, 20 percent believe a “storm” is coming to sweep them out of power, and 15 percent agree violence may be necessary to “save” the country.

The survey found these conspiratorial sentiments especially pronounced in three religious communities. For example, 25 percent of white evangelical Protestants, 26 percent of Hispanic Protestants and 18 percent of members of The Church of Jesus Christ of Latter-day Saints said they believed “the government, media, and financial worlds in the U.S. are controlled by a group of Satan-worshipping pedophiles who run a global child sex trafficking operation.”

When asked about the coming “storm,” Hispanic Protestants (29 percent) were more likely than white evangelicals (26 percent) or members of The Church of Jesus Christ of Latter-day Saints (22 percent) to say they believed evil elites would soon be swept out of power.

But the reverse was true when asked about whether “patriots” may need to use violence to rescue the U.S.: Only 12 percent of Hispanic Protestants agreed, but nearly a quarter (24 percent) of white evangelicals and members of The Church of Jesus Christ of Latter-day Saints said they were willing to “resort to violence in order to save our country.”

When aggregated together, PRRI researchers found the three religious groups were the most likely to be what they labeled overall “QAnon believers.” Jewish Americans were the least likely, with only 2 percent listed as believers — a possible byproduct of the fact that several QAnon conspiracy theories are widely decried as antisemitic.

Researchers noted media consumption habits were “by far the strongest independent predictor of QAnon beliefs.” Namely, those who most trusted far-right news outlets, such as One America News Network and Newsmax, were nearly nine times more likely to be QAnon believers compared with those who most trust mainstream broadcast networks such as ABC, CBS and NBC.

Observers have noted the increased presence of QAnon and other conspiracy theories in U.S. churches, especially among white evangelicals. 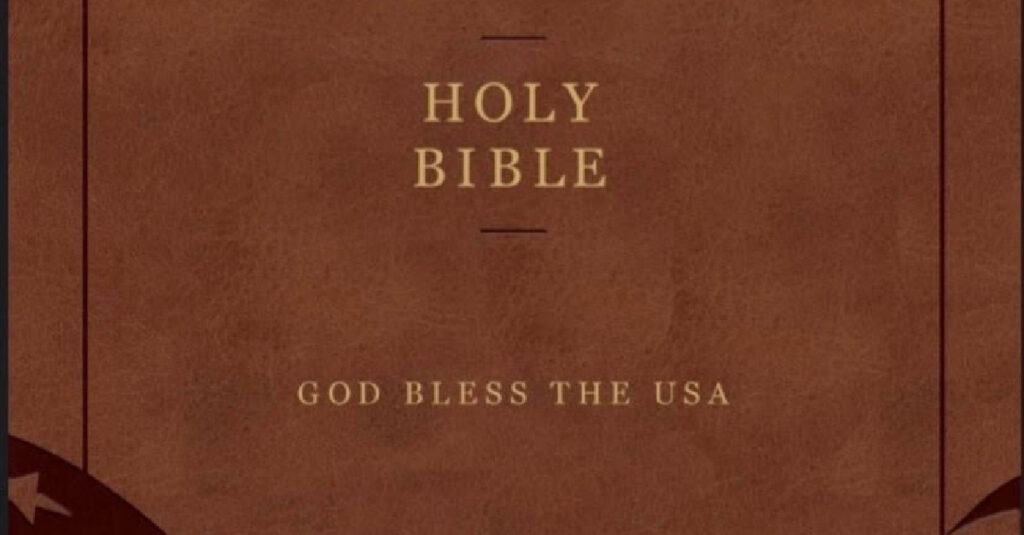 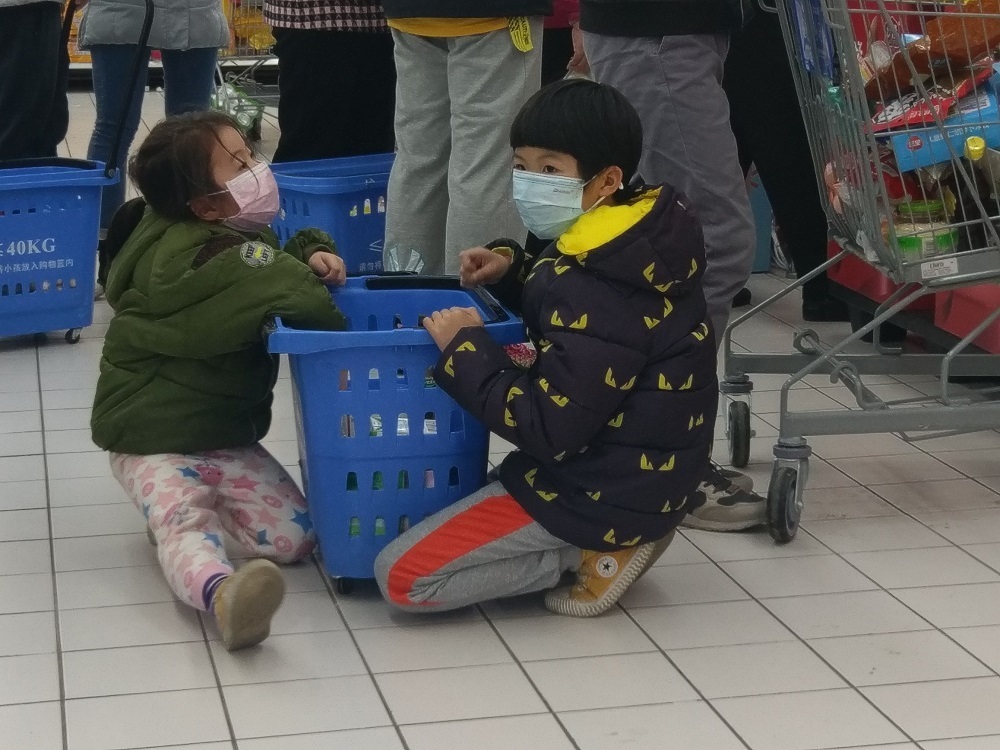