Written by The Ministry of Jesus Christ on November 11, 2021

Some Supreme Court justices said this week they are skeptical of a death row inmate’s request to have his pastor pray out loud and touch him during his execution.

Executions in the inmate’s state of Texas have been delayed while the Supreme Court considers the issue.

According to CBS 11, during arguments this week, many of the court’s conservative justices said requiring Texas to allow the request could lead to even more accommodations for death row inmates.

The inmate’s lawyer said he is asking that his pastor touch his foot during execution.

“What’s going to happen when the next prisoner says that I have a religious belief that he should touch my knee?” He should hold my hand. He should put his hand over my heart. He should be able to put his hand on my head. We’re going to have to go through the whole human anatomy with a series of cases,” Justice Samuel Alito said.

Chief Justice John Roberts and Justice Brett Kavanaugh also said they worried what the ruling would mean for other states.

In one case, one state might “allow bread and wine in the execution room right before the execution” or allow the minister “to hug the inmate.”

The request comes from inmate John Henry Ramirez, who is on death row for killing a convenience store employee in Corpus Christi, Texas, during a 2004 robbery. Ramirez stabbed the employee, Pablo Castro, 29 times and robbed him of $1.25, U.S. News reports.

Previously, Texas courts had ruled that Ramirez’s minister, pastor Dana Moore, would not be allowed to pray aloud and to touch him as he is given a lethal injection. His execution was originally slated for September 8.

Under Texas law, an inmate’s spiritual adviser may pray with and counsel him until he is taken to the execution chamber and restrained. That spiritual adviser can be nearby but cannot speak to or touch the inmate.

“An outsider touching the inmate during the lethal injection poses an unacceptable risk to the security, integrity, and solemnity of the execution,” the lower Texas courts said in brief documents to the Supreme Court.

Muslim Extremists Suspected in Killing of Church Elder in Uganda 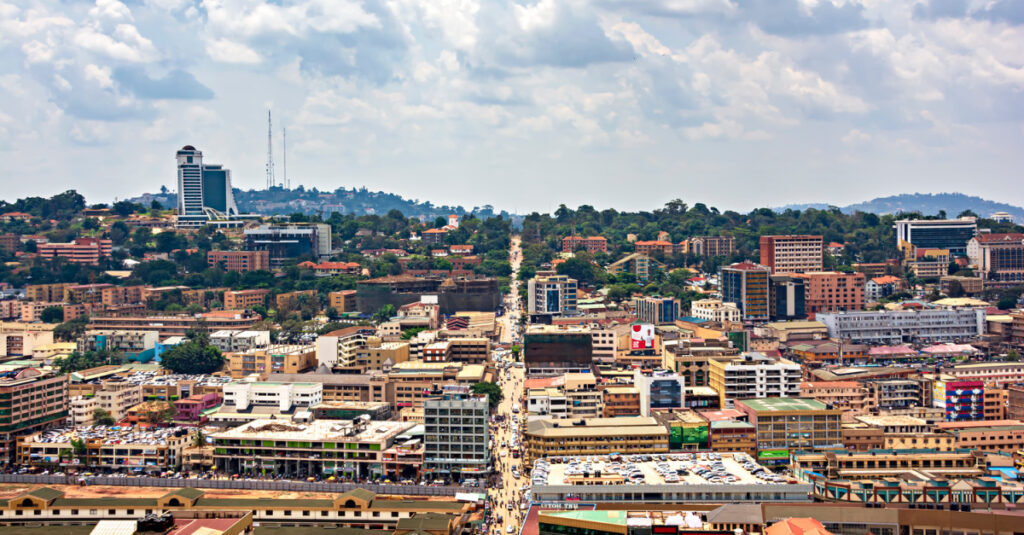