The Supreme Court ruled Tuesday that a Maine policy covering tuition for private schools but not religious schools violates the First Amendment.

Maine offers the tuition assistance in rural districts that do not have public schools. The challenge involved two private christian schools, Bangor christian Schools and Temple Academy, which didn’t meet the state’s “nonsectarian” requirement for families to qualify.

The court said such a requirement infringes on free exercise protections and that there was “nothing neutral” about the program.

“The State pays tuition for certain students at private schools— so long as the schools are not religious. That is discrimination against religion,” the court ruled in a 6–3 opinion authored by Chief Justice John Roberts. “A State’s antiestablishment interest does not justify enactments that exclude some members of the community from an otherwise generally available public benefit because of their religious exercise.”

The Carson v. Makin decision upholds the court’s 2020 ruling against a Montana scholarship program that also barred religious schools from receiving the funding.

Original post (December 6, 2021): The latest Supreme Court case over public funding for religious schooling examines a policy in Maine, a state dotted with small towns too tiny to run their own public schools. Over half of the state’s school districts (officially called “school administrative units” or SAUs for short) contract with and pay tuition costs to another nearby school of the parents’ choice—public or private.

And that’s where the hangup lies. By law, Maine mandates that partnering private schools be “nonsectarian in nature, in accordance with the First Amendment of the United States Constitution” to receive the funding, and three christian families in the state are challenging the requirement.

The Supreme Court will hear their case, Carson vs. Makin, this week. The decision could set further precedent in defining the distance between church and state and the approach to religious freedom itself, as it makes a distinction between barring public funding due to religious identity of the recipient and barring funding to the religious purpose it would be used to advance.

The families in the case argue that the requirement violates their free exercise of religion since the state bars them “from using their SAUs’ tuition assistance to send their children to religious schools.”

Two of the families, the Carsons and the Gillises, send their children to Bangor christian School, a primary school whose philosophy is based on educating children “with a biblical worldview.” The other family, the Nelsons, would like to send their daughter to Temple Academy, another christian school that integrates academic studies with the “truths of Scripture.”

Both Bangor christian and Temple, because of their biblical principles, refuse to hire LGBT teachers and wouldn’t accept tuition assistance from the state if doing so would mean adhering to Maine’s Human Rights Act, which prohibits discrimination in hiring on the basis of factors including sexual orientation and gender identity.

“As a threshold matter, the Court will have to decide whether the families have constitutional standing to sue,” Kimberly Wehle, professor of law at the University of Baltimore, wrote for The Atlantic. “Their schools of choice are unwilling to participate in the funding in the first place, so a ruling in their favor would not redress any concrete injury, which is required to access the federal courts.”

Threshold notwithstanding, what the 6-3 conservative leaning Supreme Court could decide in Carson, according to Wehle, is whether Maine’s nonsectarian requirement draws a distinction based on the religious status of these schools or if Maine’s law was made based on a school’s proposed use of public funding for religious purposes.

As it stands now, any government—state or national—can’t discriminate funding for institutions based on religious status, but it can deny use of public funds if the funds in question would go toward religious functions.

Some critics of the policy, such as Charles L. Glenn at First Things and columnist George F. Will at The Washington Post, view the distinction as the state penalizing distinctly religious schools from a particular tradition while allowing funding for schools who teach broader, “universal” spiritual values. Glenn writes, “There is a real risk that faith-based schools will soften their religious identity in order to become more acceptable to the government.”

Although there have been court cases at the appeals and Supreme Court level that had addressed similar issues, the Supreme Court ruled most recently in June 2020’s Espinoza vs. Montana Department of Revenue that Montana’s ban on religious schools from its state scholarship program was unconstitutional.

This ruling, suggesting states can’t discriminate based solely on sectarian status, could serve as precedent for a Carson v. Makin ruling.

When Carson vs. Makin went to the US Court of Appeals earlier this year, the court interpreted that the difference between the Espinoza and Carson cases was between the distinction of use and status. A government can’t discriminate when offering funds to religious organizations because of its religious identity alone; but, the court argued, it can discriminate if the funds would be used toward “religious” purposes.

The Becket Fund for Religious Liberty, a leading advocacy organization on the religious freedom front who joined other advocates in submitting friend of the court briefs to the Supreme Court, disagrees with the use/status distinction found in the Court of Appeals ruling.

According to Americans United for the Separation of Church and State, an overruling of Carson v. Makin would mean that the taxpayer, regardless of faith background, would fund religious education even if they don’t share or support those beliefs.

“Our country has a long tradition of not forcing taxpayers to fund religious activities, including religious education,” said Alex Luchenitser, associate vice president and associate legal director at Americans United.

“That tradition has long been recognized and affirmed in Supreme Court decisions. Ensuring that religious education is funded solely by private dollars protects the freedom of conscience of taxpayers and guards religious institutions from governmental interference.”

This case will not only affect Maine’s students, but students across the country if this case sets a new precedent for public funding, particularly as families are increasingly drawn to educational alternatives. Education Next named 2021 a “breakthrough year” for school choice, with “18 states enacting seven new educational choice programs and expanding 21 existing ones.”

Michael W. McConnell, director of Stanford University’s Constitutional Law Center, former federal judge on the 10th Circuit Court of Appeals, wrote a friend of the court brief to the Supreme Court on 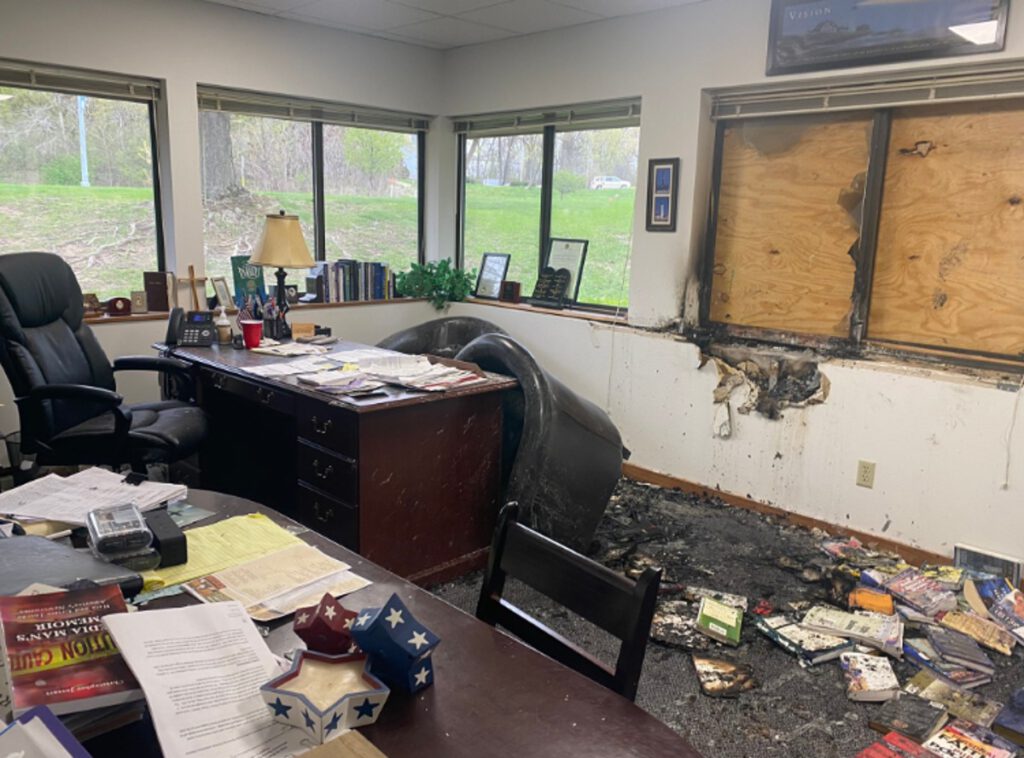 They Fled Ukraine, and Ukraine Followed 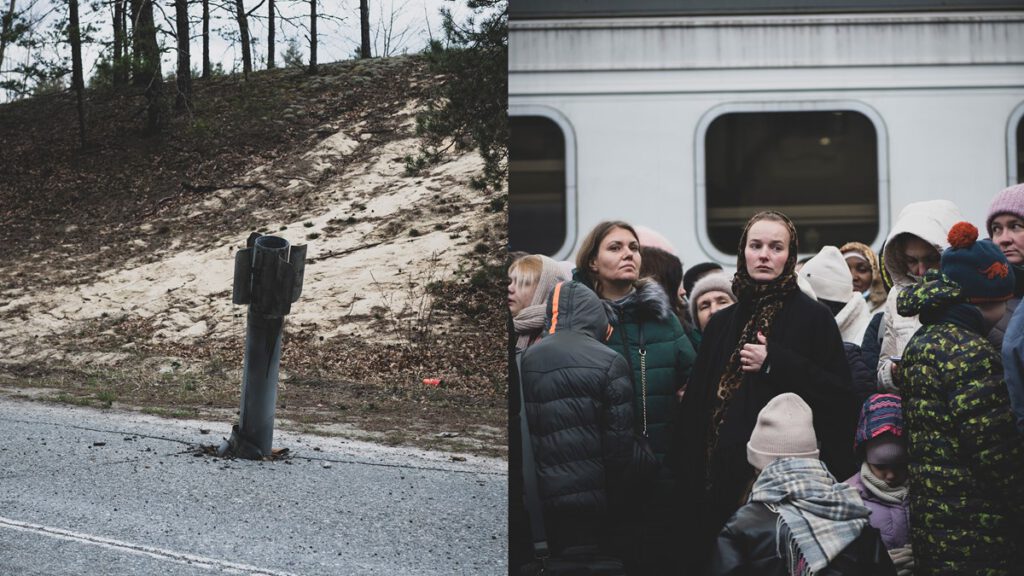