Written by The Ministry of Jesus Christ on February 18, 2022

A supermassive black hole was found hiding within a cloud of cosmic dust at the center of the Messier 77 galaxy, confirming 30-year-old theories of its existence.

This discovery was made by a research team led by Violeta Gamez Rosas from Leiden University in the Netherlands and was published in the peer-reviewed Nature journal.

At the center of some galaxies, strong energy sources called active galactic nuclei (AGN) can be found that are powered by supermassive black holes which feed on large amounts of cosmic dust and gas. This process released huge amounts of energy that often outshine the stars in the galaxy.

There are different types of AGNs. Some release bursts of radio waves, some shine brightly and some, like the Messier 77 AGN, are more subdued. Some 50 years ago, astronomers formulated a theory that the common factor between all AGNs is that they are powered by supermassive black holes. This theory is known as the Unified Model theory.

The theory also states that the visual differences between AGNs stem from the position of the black holes relative to them as seen from Earth. If the AGN obscures the black hole from the viewpoint of Earth, then the black hole will be entirely hidden, as is the case with Messier 77.

A simulated image of a black hole. (credit: Wikimedia Commons)

While astronomers have found partial evidence in the past to help substantiate the theory, doubt remained whether an AGN could indeed fully conceal a black hole. This discovery is the first time the Unified Model has been proven true.

“The real nature of the dust clouds and their role in both feeding the black hole and determining how it looks when viewed from Earth have been central questions in AGN studies over the last three decades,” said Gamez Rosas. “Whilst no single result will settle all the questions we have, we have taken a major step in understanding how AGNs work.”

The research team’s observations were made on the Multi Aperture Mid-Infrared Spectroscopic Experiment (MATISSE), which is located in Chile’s Atacama Desert.

“MATISSE can see a broad range of infrared wavelengths, which lets us see through the dust and accurately measure temperatures,” said study co-author Prof. Walter Jaffe from Leiden University. “The images we obtained detail the changes in temperature and absorption of the dust clouds around the black hole.”

The astronomers were able to analyze the changes in temperature they saw in the images to put together an image of the dust cloud and pinpoint where wihin it the black hole lies.

“Our results could help us better understand the history of the Milky Way, which harbors a supermassive black hole at its center that may have been active in the past,” said Gamez Rosas. 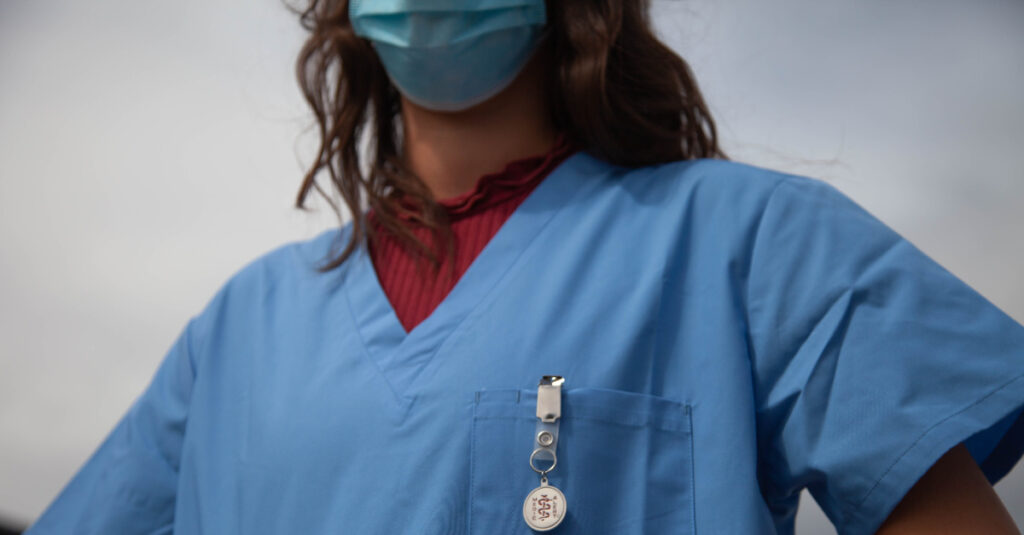 Separatists in eastern Ukraine say vehicle blown up near their HQ 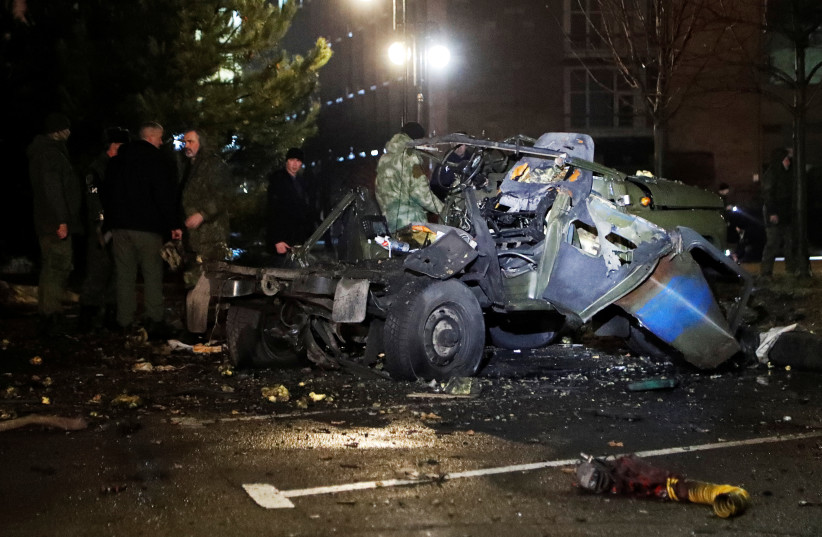