The normalization would be unlikely to happen all at once, unlike in the recent cases of the United Arab Emirates and Bahrain, because of the unique circumstances in Sudan.

An announcement that Sudan and Israel will begin the process of normalizing ties could be imminent, after Israeli and American officials visited Khartoum on Wednesday.

A phone call between US President Donald Trump, Prime Minister Benjamin Netanyahu and Sudanese Prime Minister Abdalla Hamdok and chairman of the Sudanese Sovereignty Council Abdel Fatah al-Burhan, respectively the civilian and military heads of Sudan’s transitional government, is expected to take place on Thursday or the coming days.

After that call, the US would announce that Israel and Sudan are beginning the process of establishing diplomatic relations.

The normalization would be unlikely to happen all at once, unlike in the recent cases of the United Arab Emirates and Bahrain, because of the unique circumstances in Sudan.

Sudan’s current, transitional government came after longtime ruler Omar al-Bashir was toppled last year, and it seeks to shift the country towards democracy.

Hamdok, in particular, is concerned that relations with Israel could be destabilizing and not within a transitional government’s purview, while al-Burhan has pushed for Sudan to reap the economic and security benefits of such ties.

On Wednesday, flight-tracking websites showed a private jet flying from Ben-Gurion Airport to Khartoum, in a move some saw as a sign of burgeoning relations between the countries. The Prime Minister’s Office would not confirm or deny reports that its director-general Ronen Peretz was aboard, along with US Embassy officials.

The US announced this week that it is moving towards removing Sudan from its list of state sponsors of terrorism, after Khartoum paid $335 million meant to go to American victims of terror and their families. While the US did not condition removing the designation or providing much-needed economic aid on normalization with Israel, it has strongly encouraged Sudan to move in that direction.

US Secretary of State Mike Pompeo said in a press briefing on Wednesday that the US is “continuing to work to get every nation to recognize Israel, the rightful Jewish homeland, and to acknowledge their basic, fundamental right to exist as a country, and that certainly includes Sudan.

An American diplomatic source pointed out that there have been many reports in the past month that Sudan was about to agree to ties with Israel, but said Khartoum has to make its own decision at the time that best suits it.

The source also took issue with the claims that the Trump administration was pressuring Khartoum for a normalization announcement before the US election in less than two weeks, saying that an enduring peace happens when the opportunity arrives and not because of political considerations.

Intelligence Minister Eli Cohen said on Channel 13 on Wednesday evening that Israel is “very close” to establishing ties with Sudan.

Khartoum was the site of the 1967 Arab League decision on the Three No’s – no recognition, no negotiations and no peace with Israel, giving normalization with Sudan deep symbolism for Israel and its standing in the region. 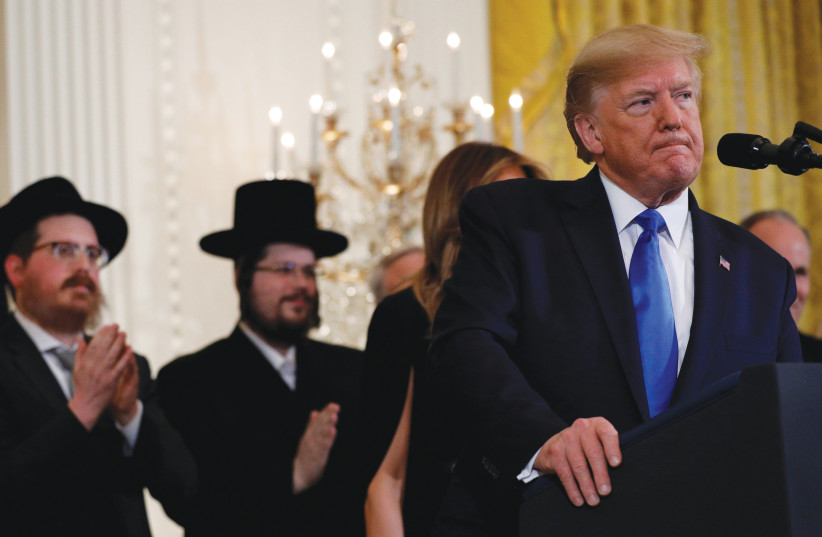 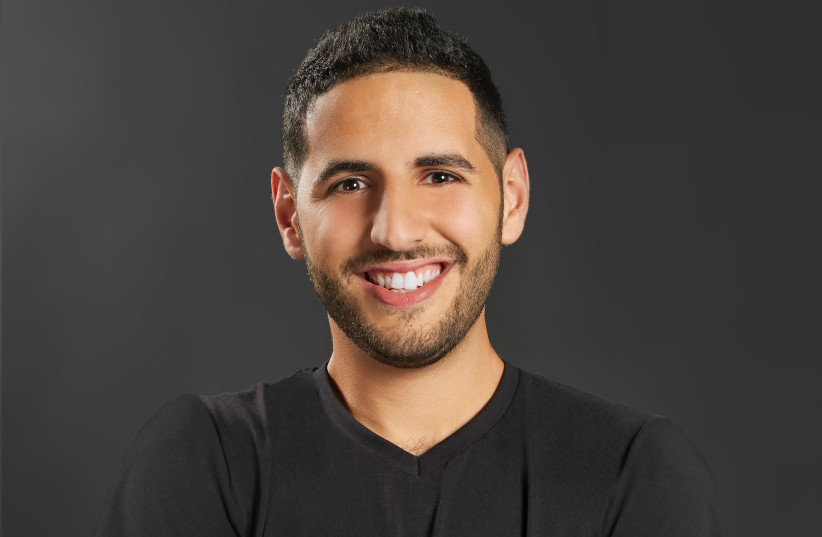